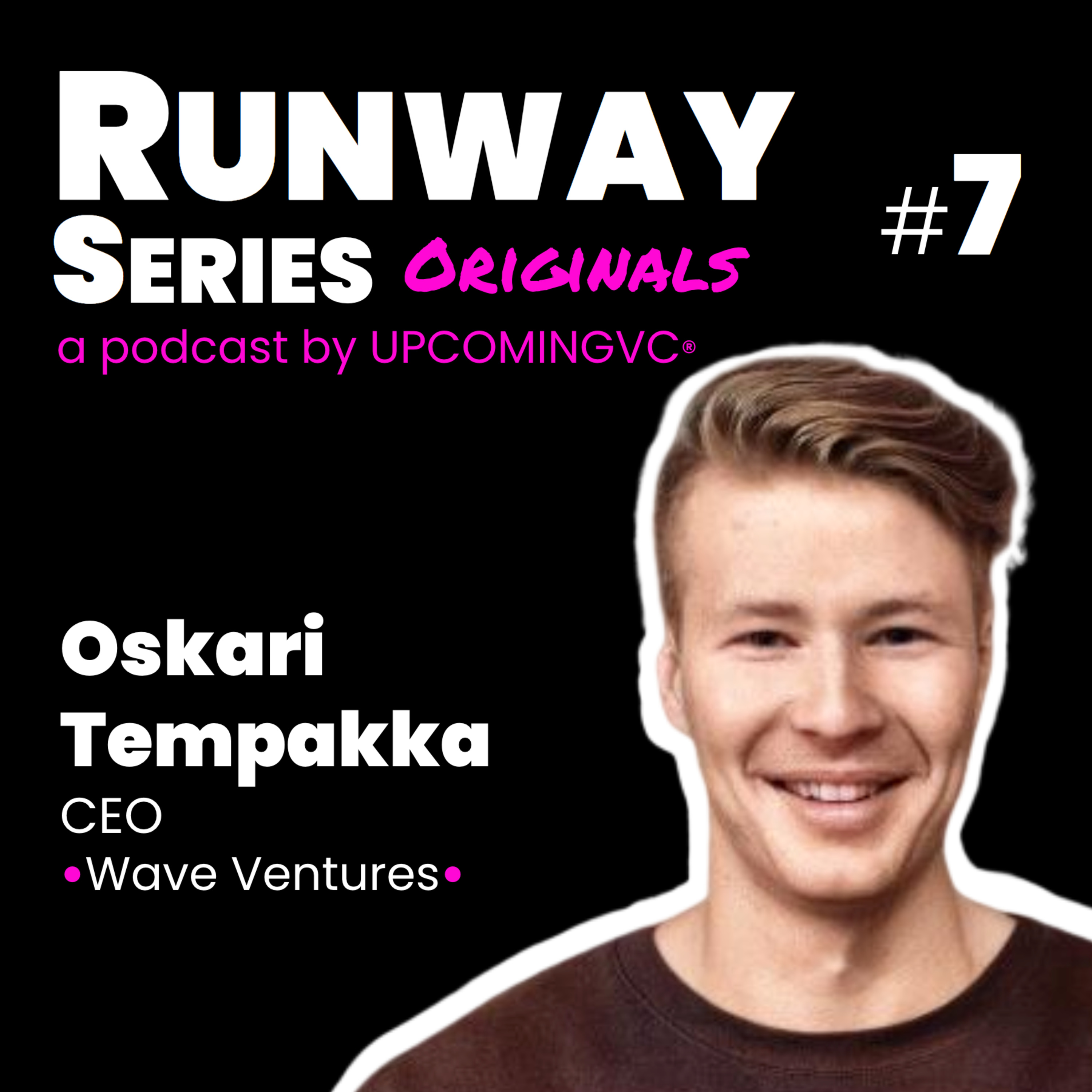 7th Runway Series Originals. Small by the numbers. Big by the output.

The #Nordics are a versatile group of countries populated by about 27 million. Yet since their first #unicorn (Skype in 2005), the group has produced about 15 such other behemoths for a total combined value of over $70 billion according to @Dealroom and @TechBBQ.

So what makes it so special and peculiar to the Nordics to be a giant factory of #startup successes relative to its size?

Education plays a critical role. Including education to venture capital capital. In this new episode of #RunwaySeries, the #podcast by @UPComingVC, we welcome @Oskari Tempakka, student, entrepreneur but also investor via his role as CEO at @Wave Ventures, the largest (€1.5 million in assets) student-run venture fund in Europe.

. Oskari's background as an entrepreneur in influencer marketing and how his current CEO role helps him strengthen his profile as an operator

. how Wave Ventures is structured, invests and supports its portfolio companies with capital and expertise (see 4 examples in the comments)

. why @Slush is driving the tech scene in the Nordics

. the increased focus the youngest generation in the Nordics has on purpose-driven, impactful businesses and how this differentiates the region at a global scale