Running Times is a podcast for runners that centers around the growing Ultrarunning community by featuring a colorful cast of athletes who are pushing the sport's bounds. Hosted by Philly's own Michael "Gagz" Gagliardi, an accomplished Ultrarunner and local character himself, RTWG is the perfect companion for your next long run. Tune in. Turn on. Drop out & RUN.

Michael Gagliardi, aka Gagz, is an ultrarunner, a story teller, and a proud Philadelphian. Gagz has become a nationally recognized and accomplished Ultrarunner, with 11 finishes of 100 miles or greater, including the famous Tahoe 200 and the fabled Leadville 100, plus many victories, course records, and podium finishes. He was awarded 2020 Best of Philly for his philly4corners run, a 76 mile walk/bike/run friendly route he created that traces the perimeter of Philadelphia.

His story has been promoted by corporations and businesses such as the NBA 76ers, the Philadelphia Marathon, and Wawa; he has appeared in the New York Times and Ultrarunning Magazine; and been featured in several local publications and websites such as The Inquirer and Billy Penn.

RTWG was created in the same spirit as philly4corners - as a way to give back. Through countless races, group runs, and volunteering efforts, Gagz has endeared himself to the running community at large. In his podcast, Gagz talks with the changemakers influencing the broader running network.  He sits down with running legends, coaches, authors, entrepreneurs and all those involved in shaping the current running world- sharing epiphanies, anecdotes and histories with listeners. 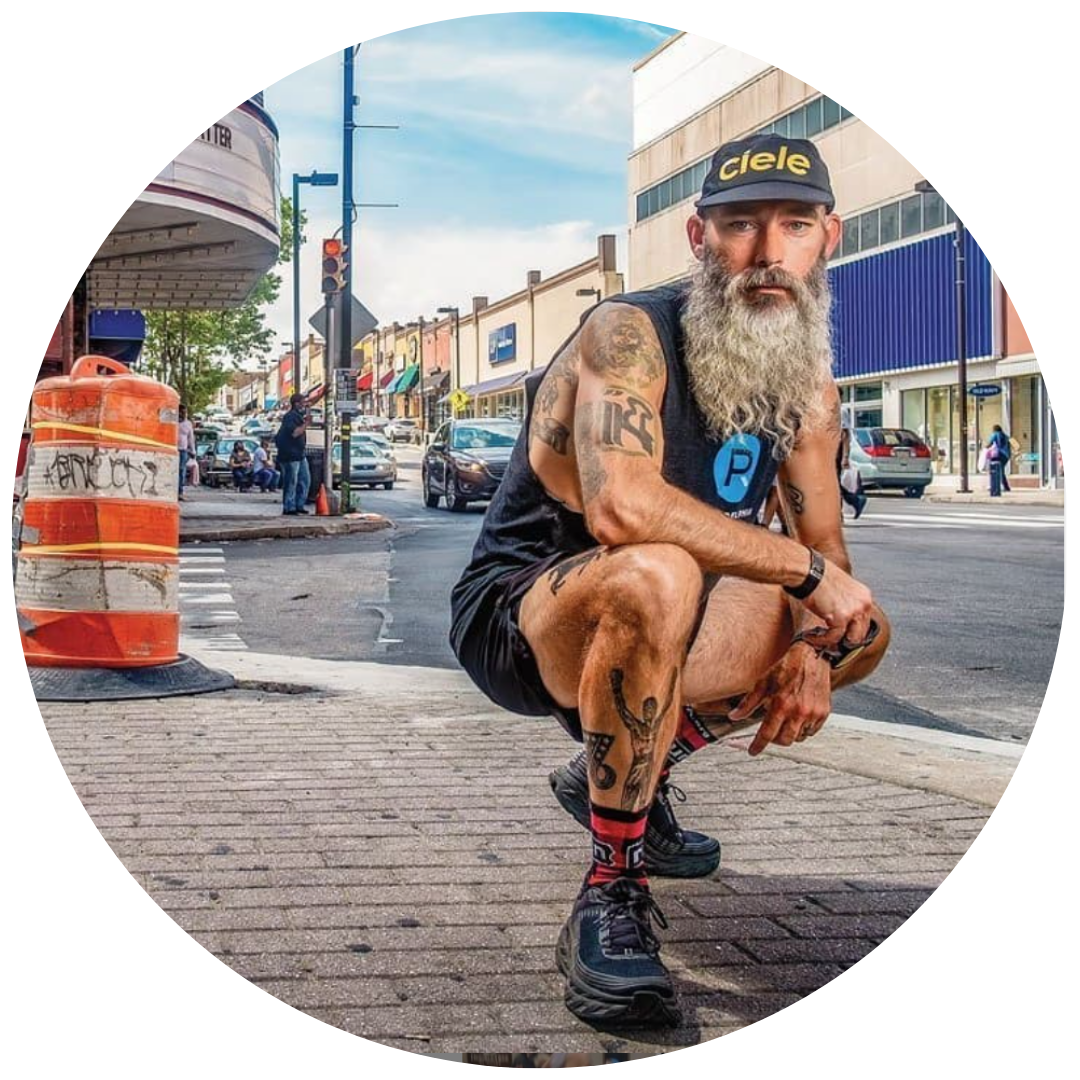