I Am Not Who I Am: an Anxiety Journey 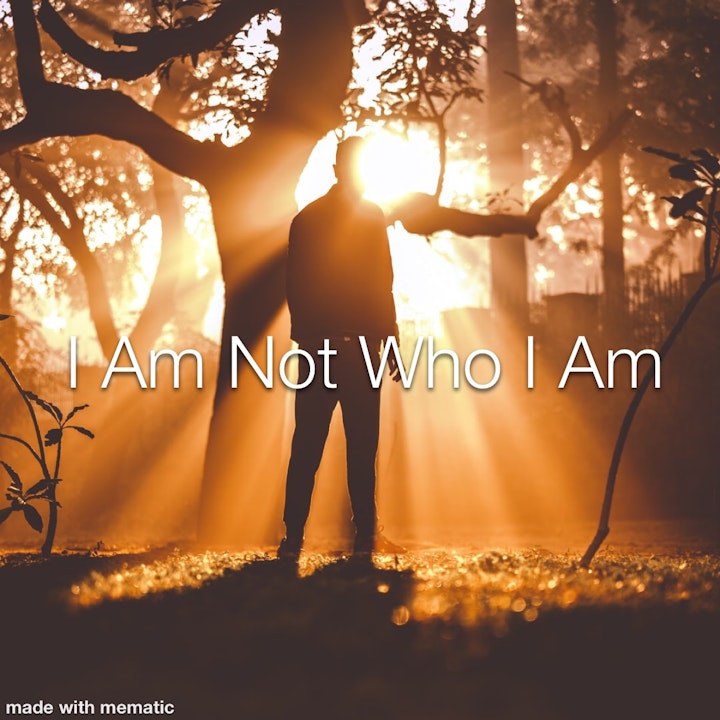 "Shit!", maybe I should have heated up those tomatoes. It was around the summer of 2014. I had just made some homemade salsa, something I have always loved. It was one of those store bought salsa packets; where you just add in the canned tomatoes, fresh onions, jalapeños, and then the package has some seasoning in it. I remember feeling excitement, anticipation at that delicious salsa that I was about try. I followed the package directions to a "t", which did not include heating anything. According to the package directions, you just put it all together in a blender, give it a few bursts, and then put it in a bowl, and serve. I immediately ate a couple bites soon after I had completed the directions.

A few hours had passed, it was late in the evening, and I started to feel uncomfortable about how I had prepared the salsa. I remember I thought that it was weird that nothing had suggested I heat the canned tomatoes. I frantically started digging in the trash can for the salsa packet. Finally finding it after several minutes, I searched the instructions, only to find that there was in fact nothing in the instructions suggesting I heat the canned tomatoes. I went back and sat down in the recliner in our living room trying to calm my mind, praying (I was a pretty fundamental Christian back then), reading my Bible; really anything I could think of to get my mind off of the concern I had. After a few hours, I found myself on Google searching about why you should heat tomatoes, and if you should. I stumbled upon a few concerns that increased my worry, and I failed to get much sleep that night, certain that I had some life threatening illness.

I remember the first extreme anxiety I had was with water. My sister thought it would be funny to hold me still, while my brother sprayed me with the water hose (I am the baby of the family). I was very young, probably around 8 or 9. I just remember this heavy anxiety that I could not seem to shake. I had a fear of water. I hated to go swimming, and was terrified of drowning. Ultimately, I overcame that fear. I grew up in a home where my Dad was given a nickname of "Mr. Safety". This primarily had to do with the way in which he would add the two words "...be careful..." to everything that he talked to us about. His job is at a coal power plant in Northeast Texas, and has been for over 30 years. He has always said that this is why he would add "be careful" to nearly every statement. Outside of this constant reminder that the world may hurt at any moment, I do not recall anxiety being something that legitimately bothered me at any point in my childhood.

I remember also hearing the statement, "I told you to be careful" pretty often as well.  This was usually in response to my siblings or I getting hurt because we did not listen to the wise, sound advice of my Dad. When I was around 13 my Dad did not have the ability to hover over us for an extended duration of time because he was in the hospital for surgery to remove his spleen (he had become really sick from an unknown infection). During this hospital stay my Mom, my sister and I had went to a garage sale where I convinced my Mom to buy me a pair of roller blade skates. Mind you, we lived on a red dirt road, and I would have limited opportunity to properly use these skates. According to my sister, I was the favorite, so this lines up with that theory. Anyways, upon coming home I decided it would be a great idea to use these roller blade skates on our wooden back porch. I tried jumping off the back porch to attempt some sort of cool "move" like the blue Power Ranger (whose name also happened to be Billy), but what happened was I did not stick my landing successfully, and then I ended up with a fractured elbow. First words out of my Dad's mouth was "I told you to be careful".

The first few years of my "adult" life, I found myself living semi-normally, and not holding back on accomplishing what I needed to, in spite of any anxieties I might have felt. The first real anxiety, albeit fleeting, I remember as an adult was when I was in Air Force Basic Military Training (BMT). While in BMT I was challenged with a rope climb, where you take a rope down, and then back up a 30ish foot wall. I remember it being massive, although I am sure if I went and looked at it now, it probably would not look as bad. I froze, in front of an entire group of BMT mates, I completely froze. I could not move. I wanted to, but I could not. Ultimately though, I found some strength somewhere in me, and I shook off the fear that I had of heights (from childhood I might add), and I climbed that rope down to the ground and then back up again. I was proud, very proud. Some times I wish I could go back to that triumphant win, and re-live it again and again.

I mentioned in the opening the first time I remembered a true anxiety attack as an adult. I remember that freeze that I had on top of that 30ish foot wall, and it was a similar feeling. Unfortunately, I could not shake it. For some reason it then felt like a domino effect in my life with anxieties. I could not tell if it was that more anxiety inducing things were happening to me, or I was just being more anxious about every day things. Either way, I was seemingly having daily anxiety attacks after that incident with the salsa. I can remember so many moments after that, where I ended up in an urgent care, or an emergency room; once again, trying to explain my worries, prefacing every story with "So, I have anxieties...", and then proceeding to try and get across what had me so worked up. I was prescribed medicine, I was sent to counseling, I called 1-800 suicide hotline numbers because I wasn't sure it was worth much more effort.

Who Else Could I Be?

What an odd title of this blog post, "I am not who I am". However, I am sure that without anxieties I truly could be someone different, and 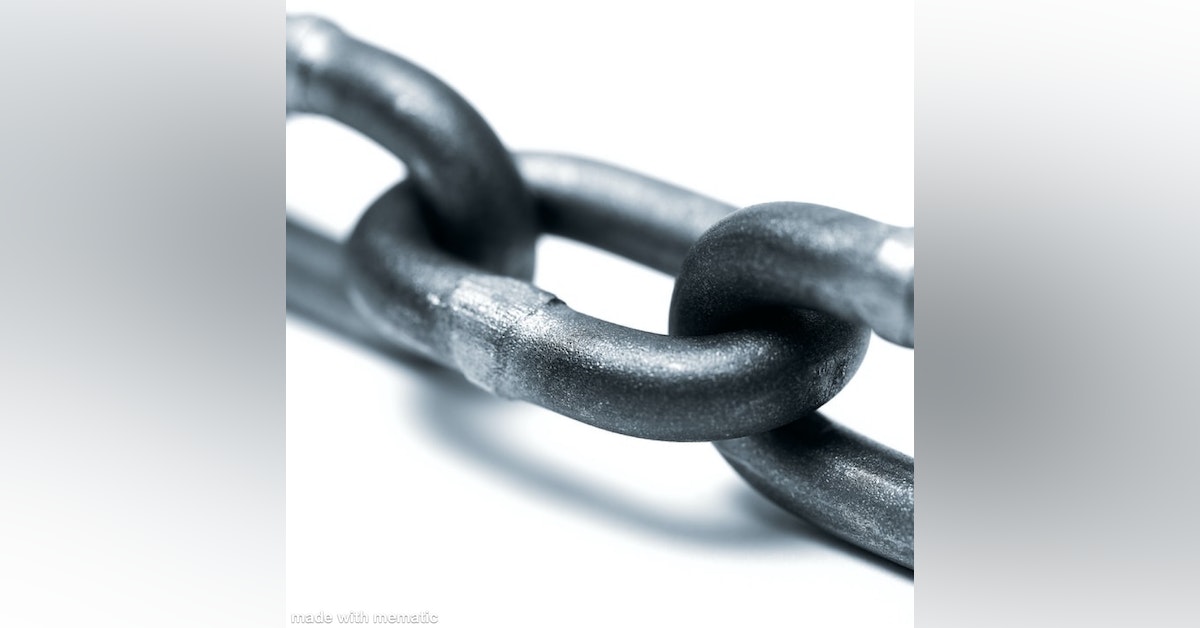 I have always been committed to public service. When I was 14 years old I felt a wellspring of inspiration inside me, especially for such a young man (… 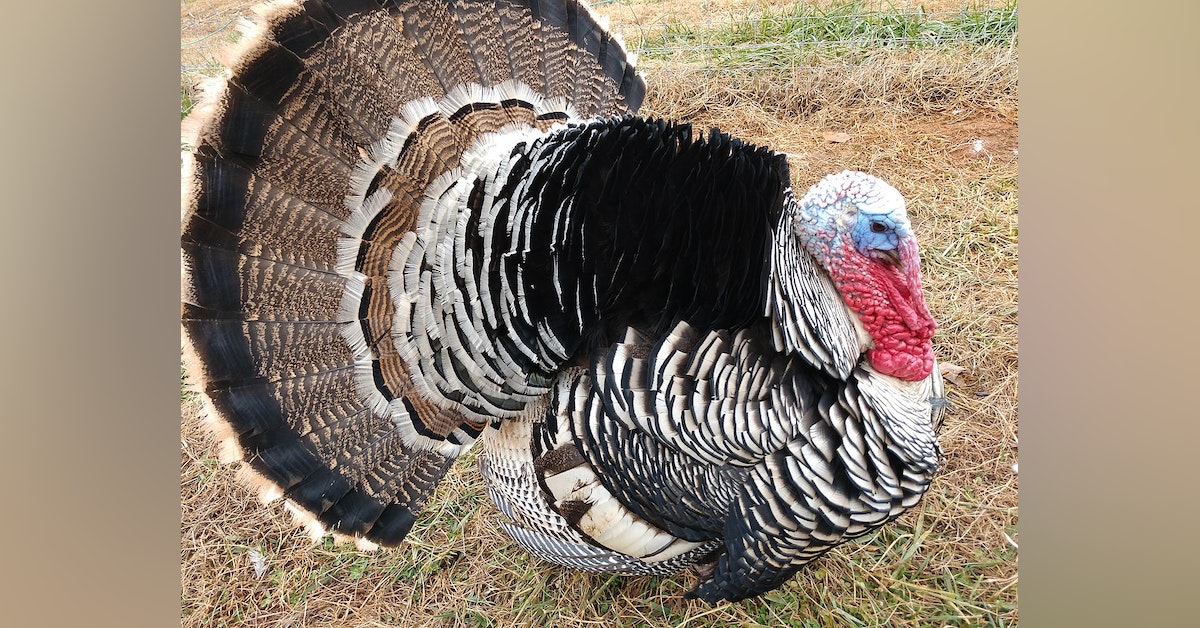 Can an Atheist be Thankful?

“The most terrible moment for an atheist is when he feels grateful and has no one to thank.” -Anonymous A statement that used to cause m…