Launching a podcast was our New Year resolution for 2021, and little did I think that barely 6 week later would my Podcasts be spreading so far and fast around the internet and that I would have a dedicated podcast website!  Well it happened and we have!

A big thanks to Podpage who are helping us get there!

We are really enjoying podcasting, our CEO Adrian Lawrence is recording our episodes mostly on one day in the week and we are drip feeding them out over the rest of the time.  It seems to be working well so far, and its a new area with all the associated learning curves that these thing bring.

We are working with two Pod hosts at the moment. 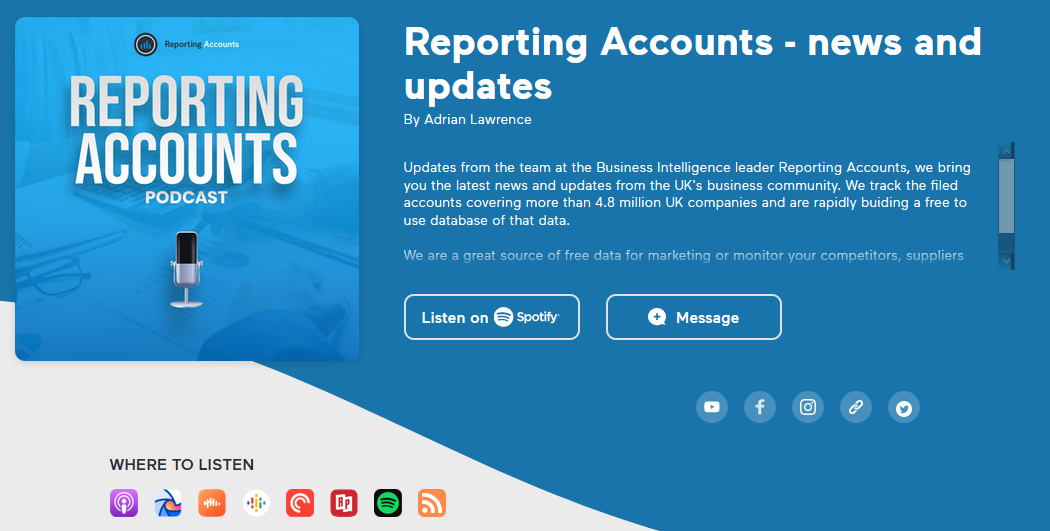 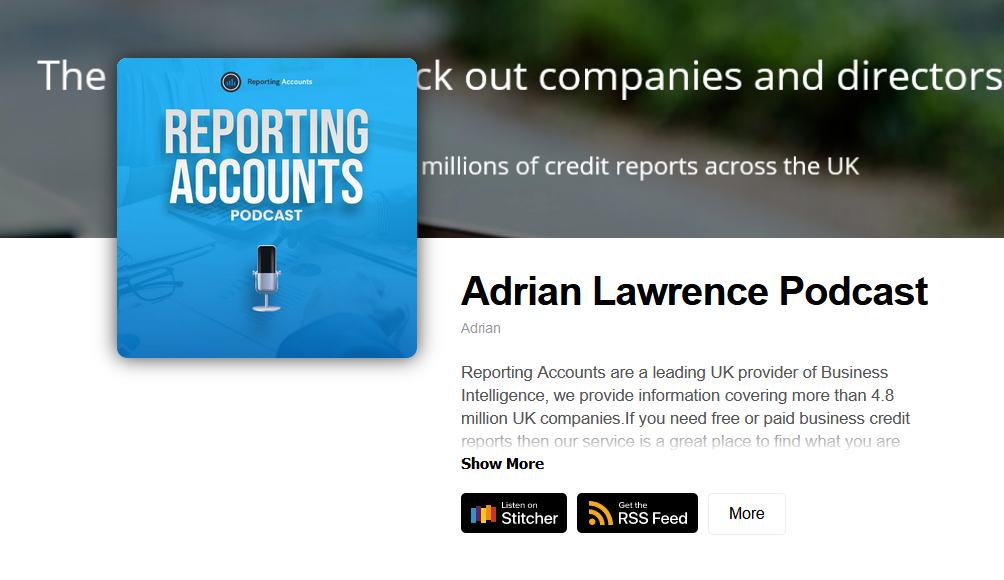 Both of these are good in their own ways, they both have a useful distribution feature, which makes spreading your RSS feed or syndicating it straight forward, and whils they have some partners in common, they both have some different ones also.  But between them we feel we have covered our bases pretty well.

Our next phase of development is to increase the number of episodes we have live, as we have observed that regular publishers pick up more traffic and subscribers than periodic ones,  it makes sense if you like a radio or tv show you look forward to the next episode and if its daily or weekly or whatever you plan ahead to catch the next installment.

We see podcasting along the same lines, if you invest in the time and effort to make a good series, it will only bring long term success if you stick with it and really drive it as a long term channel for the business.

So this is how we started out, we recorded some initial episodes, published them on the above platforms, then step by step signed with each of their partners. 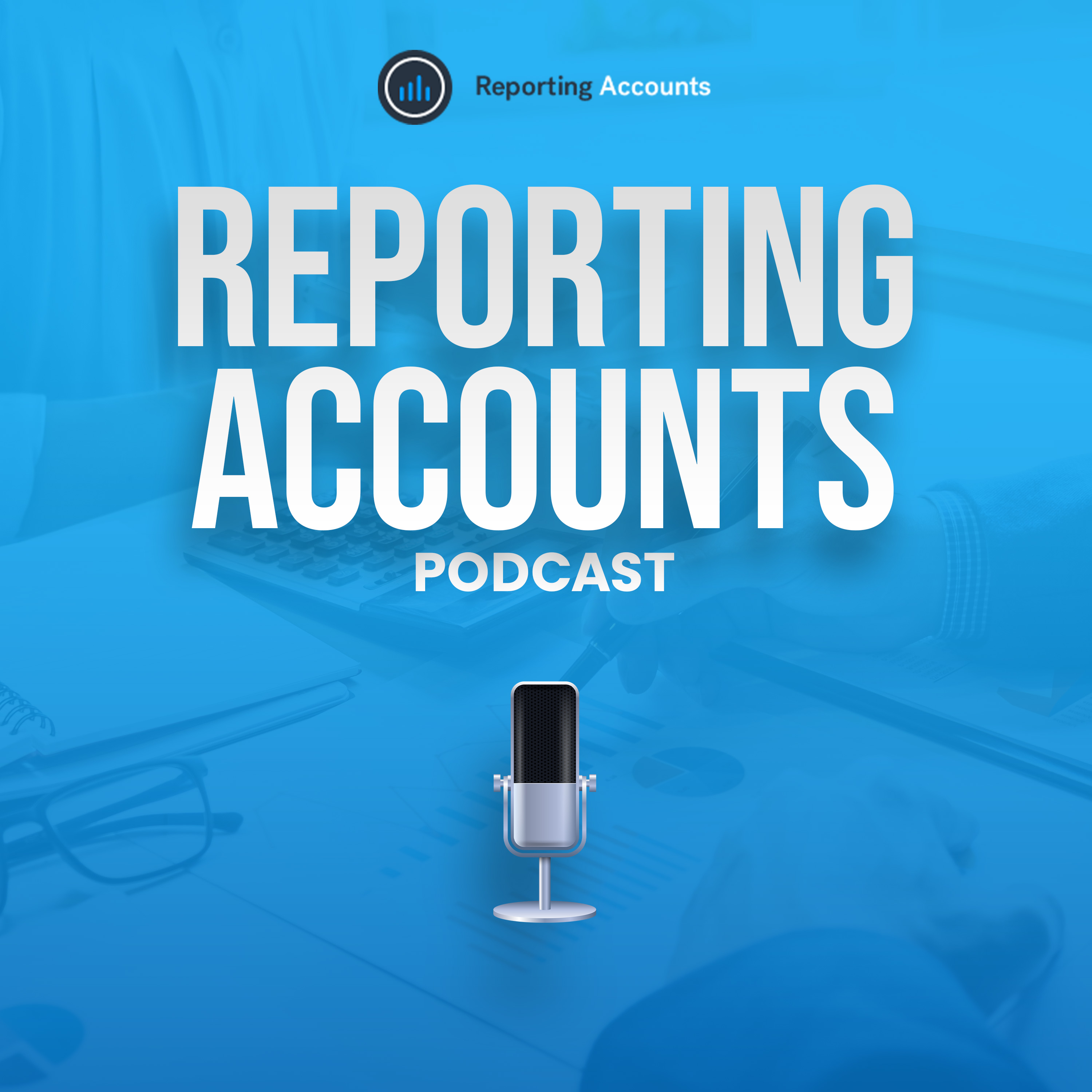 We also got our designer to create the above artwork, which we use on all our current episodes, we really like it, straight forward and a slick design.

Our Youtube channel can be found here. We have been active on Youtube for about 10 years now, as we have moved from business venture to venture, the c…

We've been enjoying producing podcasts since January so felt it was time to get our message out there.  We put out a press release today, which was …