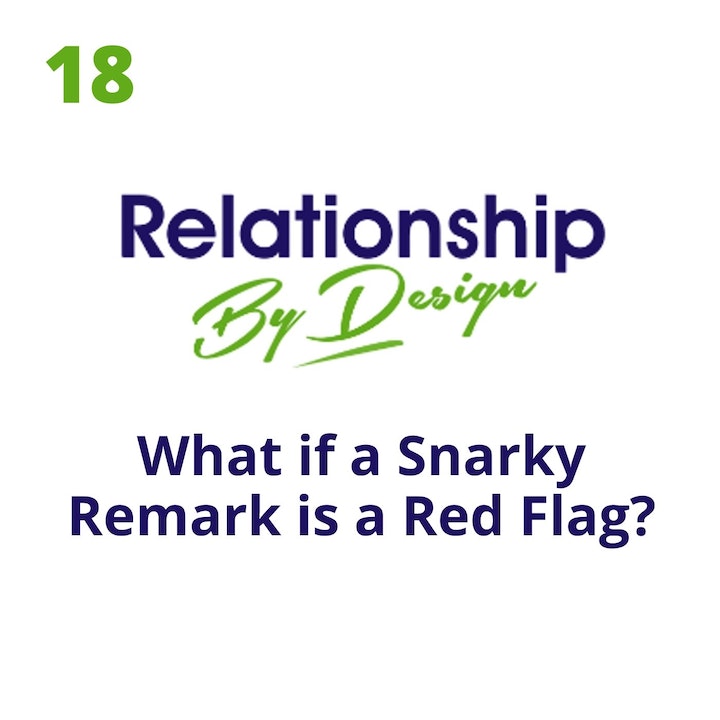 You could get curious rather than defensive

Have you ever said something snarky, spiteful, unkind, or just plain thoughtless, to someone you love?  How did it go?  Did you get into a fight or hear a defensive reaction? Or worse. Perhaps you ended a relationship.

It happened to us and opened a door to greater intimacy. As Paul started to take lunch to his desk, Carol let fly this one: “So, do you like your computer better than your wife?”

The tone was accusatory, not inviting.

As soon as Carol said it, she knew that it had come out sideways, inviting a fight rather than a joyful lunch together.  It was not aligned with her intention at all.

This is where she should have remembered the acronym WAIT, and asked herself “Why Am I Talking?”

After a few tense moments, while Paul maintained a stunned silence, Carol apologized for the snarky remark and then revealed some feelings she had not disclosed before – or even consciously recognized. She told Paul that she had expected him to join her, and felt rejected or abandoned when he took his food to his desk instead.

Anyone who has been in our 2-day workshop, Relationship: The Real Deal, knows the mischief that arises from unexpressed expectations. One person is disappointed and the other one feels blamed out of the blue. In our case, we had no agreement to eat our lunch together, just Carol’s uncommunicated expectation.

After communicating her (previously withheld) expectation, Carol could lovingly invite Paul to join her.  That’s all it took to restore our joy of being related.

By the way, Paul wasn’t abandoning Carol when he took lunch to his desk. It was just his habit  – what he’d been doing for decades before he met Carol.

The next time you hear yourself or another person making a sarcastic or biting crack, you could get curious rather than defensive. You might discover something new, and end up feeling closer than before the remark slipped out.