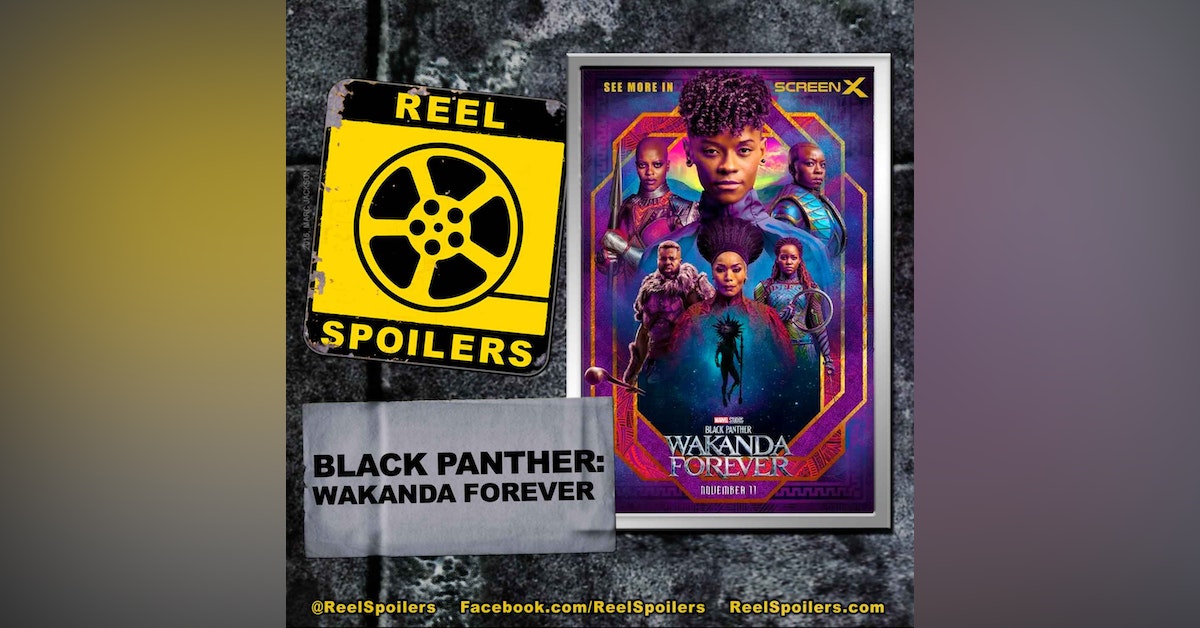 The sequel to the 2018 blockbuster is finally here. BLACK PANTHER: WAKANDA FOREVER is a film unlike anything else we have seen in the MCU so far. Find out if director Ryan Coogler was able to fight through the tragic loss of Chadwick Boseman, the pandemic, injuries, and more to recreate the magic of the first film.

Joining us is Rick Ives, who has worked on several films for Marvel Studios, and has a new film he's written and directed out now - SOLID ROCK TRUST. Check it out on Amazon: https://amzn.to/3VcBpb8.