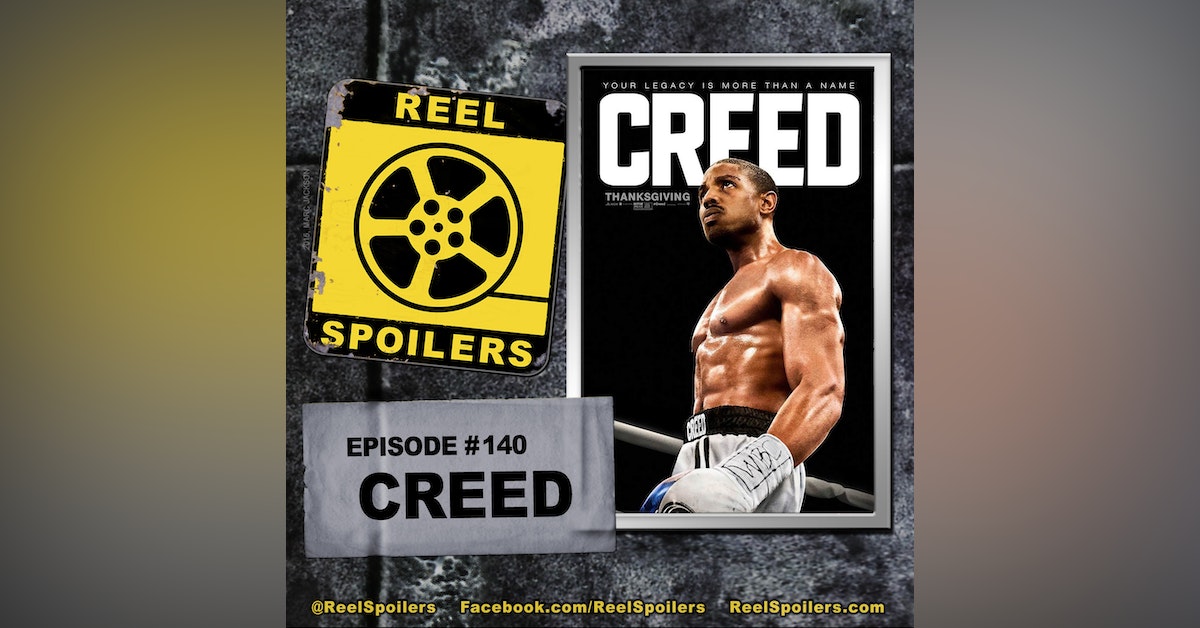 Tom and Dan have plenty to say this week since our movie is a sequel to a film that came out 40-years ago. It’s Rocky VII, aka Creed. Stallone is back in the role that made him a star, but he’s playing second fiddle to Michael B. Jordan. All that plus Joe finally learns what Grindr is for, who took the picture at the end of Rocky III, and we talk about how much behind-the-scenes crossover between the Rocky and Karate Kid franchises.It’s Reel Spoilers #140 - 'Creed.' You’ve been warned.