S3 E10: Making Money is Easier Than You Think 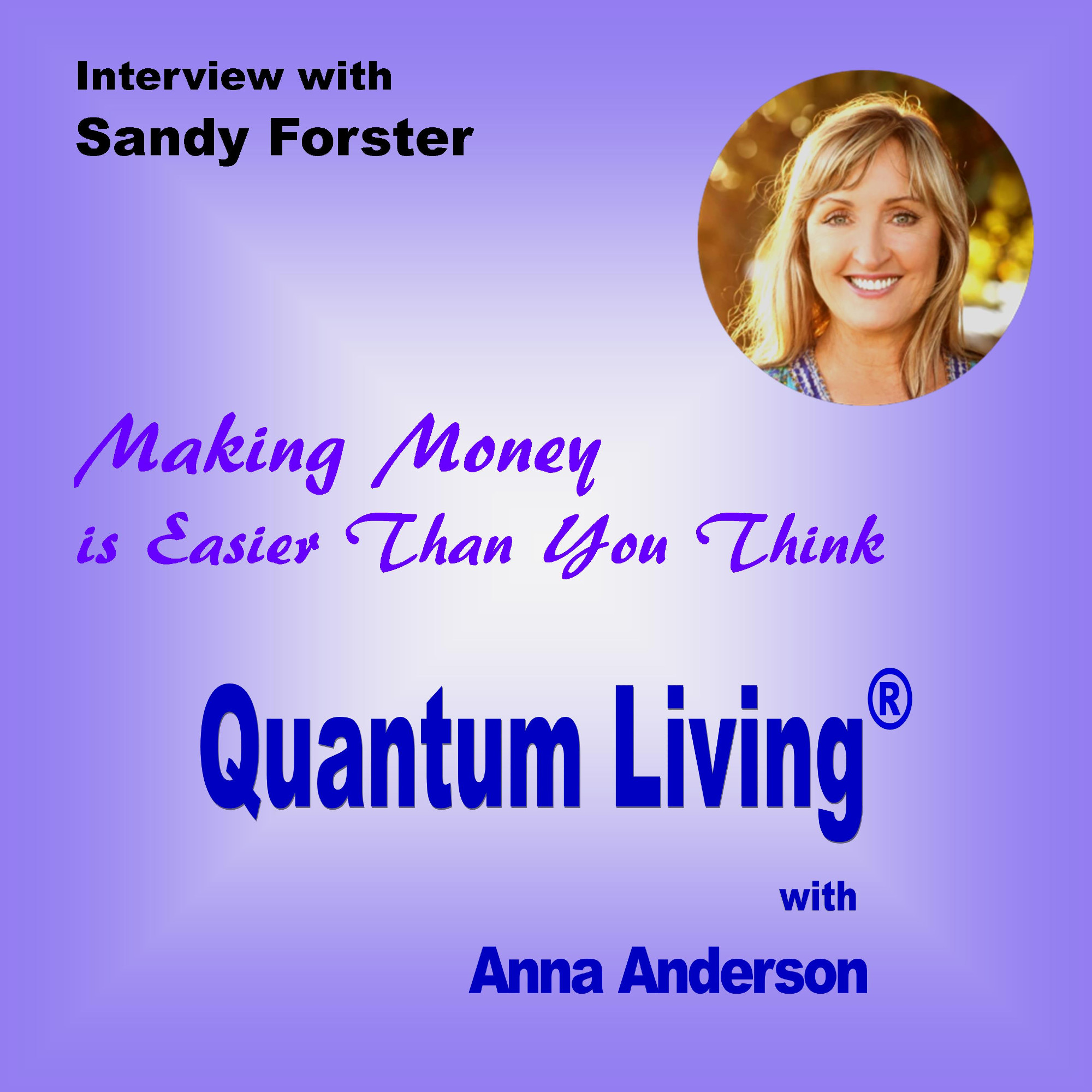 Join me for this riveting, inspiring, unique conversation on how to manifest money and create abundance with my Special Guest Sandy Forster.

Few people are better qualified to give you this kind of advice than Sandy, who went from welfare to millionaire (no kidding!) thanks to The Law of Attraction.

Listen to Sandy’s riveting personal story as she reveals the key secrets to a true millionaire mindset which is the prerequisite to manifesting abundance.

We are chatting about the importance of self-knowledge and self-value; what The Law of Attraction really is and what is missing in “The Secret”.

You will also find out why chaos and random thought help manifesting things in the Quantum Field; what are the common money blockers; and what is the most important element in the manifestation process: science, spirituality, karma or pure luck; and so much more!

How to be Widely Wealthy Fast 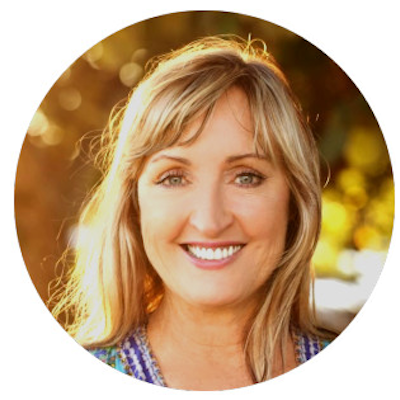 Sandy Forster is the Money Mindset mentor for women world-wide who are ready to experience more abundance and freedom in their life. Sandy went from welfare to millionaire – literally, and is now teaching women around the world how to do the same and break the cycle of scarcity and poverty.

Sandy was featured in Oprah’s Aussie Secret; was invited by Jack Canfield to join a global group of transformational leaders; and is regularly featured in the media including local, national and international newspapers, radio, magazines and TV, and on numerous podcasts. She was awarded 2008 Mentor of the Year in New York and 2010 Business of the Year in Australia.

Sandy’s award-winning international bestseller How to Be Wildly Wealthy Fast has been translated into 11 languages. She is the host of the Wildly Wealthy Women podcast and has transformed the lives of hundreds of thousands of women worldwide with her Widely Wealthy training courses and a Coaching Academy.

Sandy (my fellow Aussie! ) lives in her own tropical paradise near the beach in sunny Australia and has wild kangaroos grazing in her back yard every afternoon.

The Secrets of Remote Viewing
Guest:  Stephan A. Schwartz