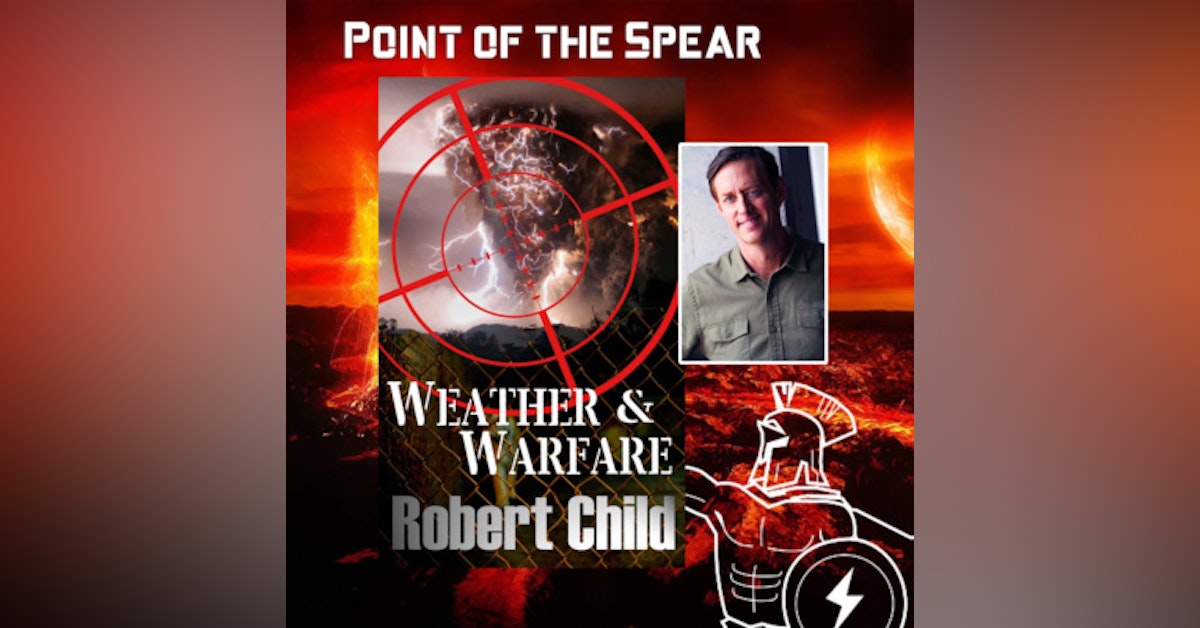 Join Robert Child for a narrative special. Weather and Warfare dramatically retraces the meteorological forces during battlefield engagements that doomed or saved civilizations. In 1588 more than half of the Spanish Armada, on its way around northern Britain, was destroyed by storms in retreat back to Spain. Napoleon's attack on Russia was stopped cold by winter weather, as was Hitler's siege of Leningrad. In WWI, it was all quiet on the western front during mud season. The miracle at Dunkirk took place under cover of heavy fog, the Japanese attack on Pearl Harbor was launched under cover of Pacific storms and the D-day invasion of Normandy was launched based on the most critical weather forecast in history.

Purchase this program on audiobook at Audible.