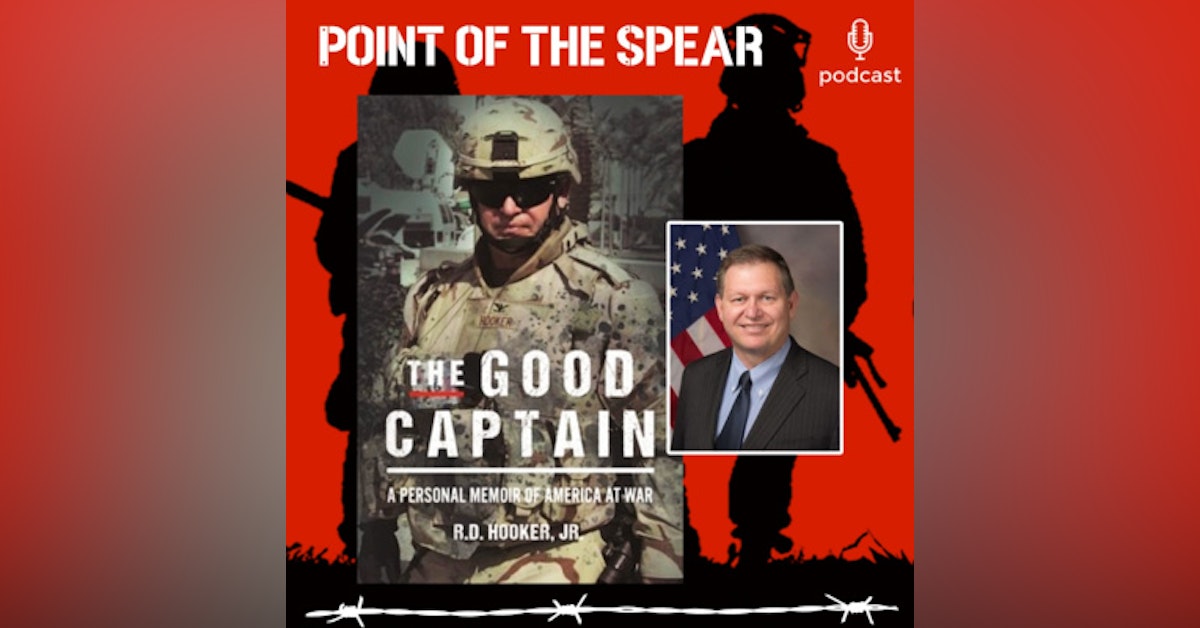 Join Robert Child for a conversation with author and retired Colonel Richard Hooker. Richard, a career Army officer, his military service included combat tours in Grenada, Somalia, Kosovo, Iraq, and Afghanistan, including command of a parachute brigade in Baghdad. His military service also included stints in the offices of the Chairman of the Joint Chiefs, the Secretary of the Army, and the Chief of Staff of the Army. A veteran of three tours with the National Security Council, he previously served as Assistant Professor at West Point, as the Army Chair at the National War College, and as Dean of the NATO Defense College in Rome. His book is The Good Captain: A Personal Memoir of America at War.