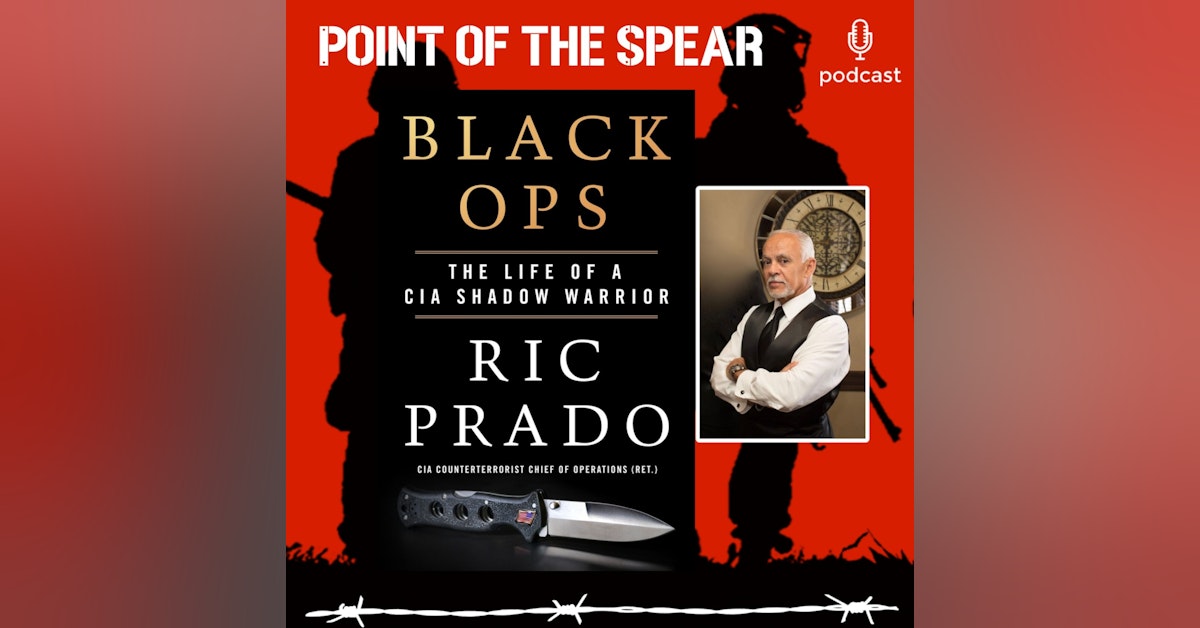 Join Robert Child for a conversation with author and former CIA Counter Terrorist Chief of Operations Ric Prado. Ric is a retired CIA operations officer specializing in paramilitary, counter-terrorism, and covert operations. Escaping Cuba as a child amidst the violence of Castro’s Cuban Revolution, he would retire as the CIA’s equivalent of a two-star general after a 24-year career. His book is called Black Ops: The Life of a CIA Shadow Warrior.