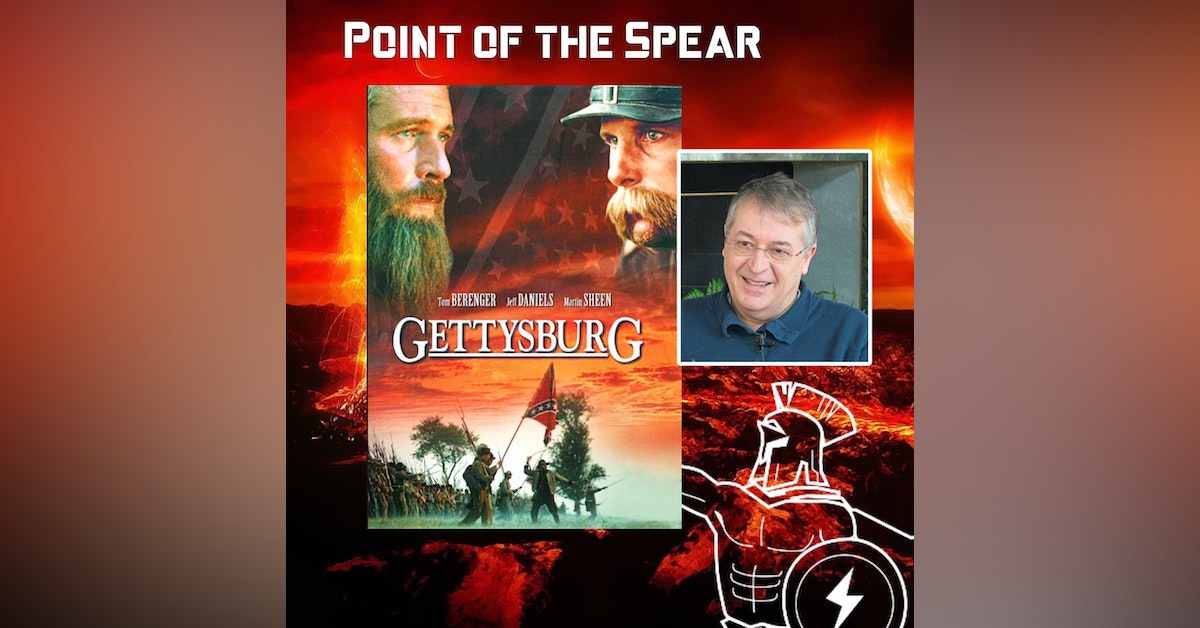 Join Robert Child for a special interview with director Ron Maxwell. Ron is an award-winning Hollywood filmmaker best known for his successful films on the American Civil War and he had several box office hits before those two films. Rob’s interview with Ron Maxwell was taped a couple years back during the 150th anniversary of the battle of Gettysburg.