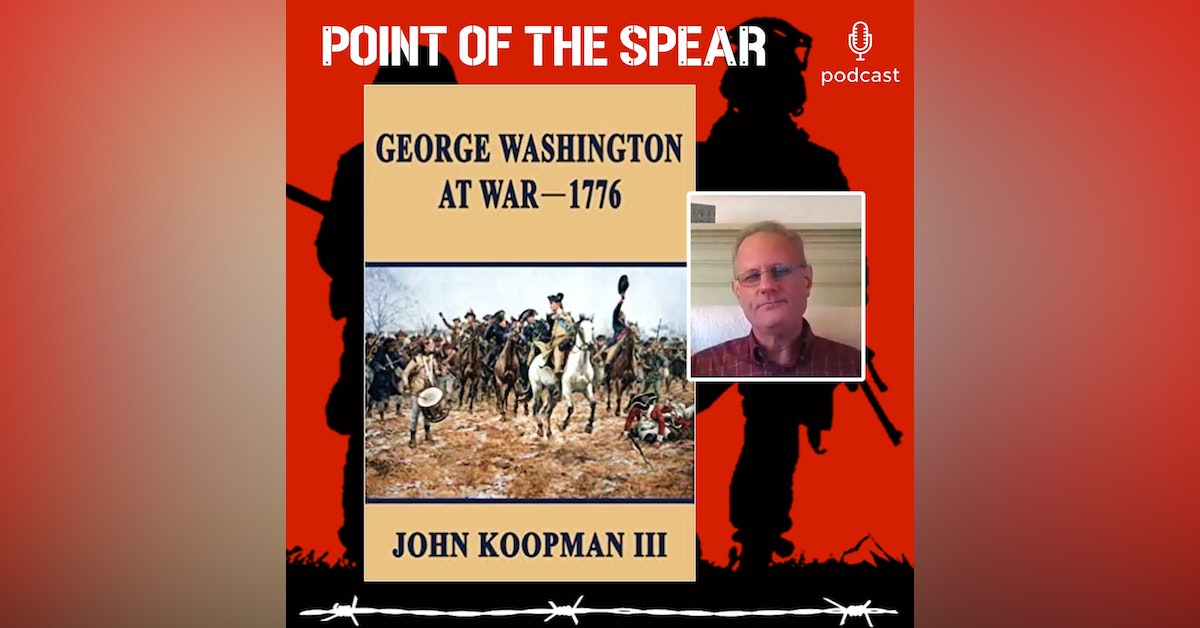 Since 2006 John has had the honor of portraying General George Washington in many National Parks, State Parks and other historic sites all along the East Coast. He has also appeared in documentaries in the role. His impression is unique in that he owns the most authentic reproduction made to date of the uniform worn by the General. Koopman’s uniform, horse tack and other accoutrements were made by the same artisans who produced the new exhibit at the Mount Vernon Museum. According to research conducted for the new exhibit, which includes three life-size figures of Washington that were made based on the most up-to-date and accurate historical information available, his physique and dimensions are almost identical to that of George Washington.