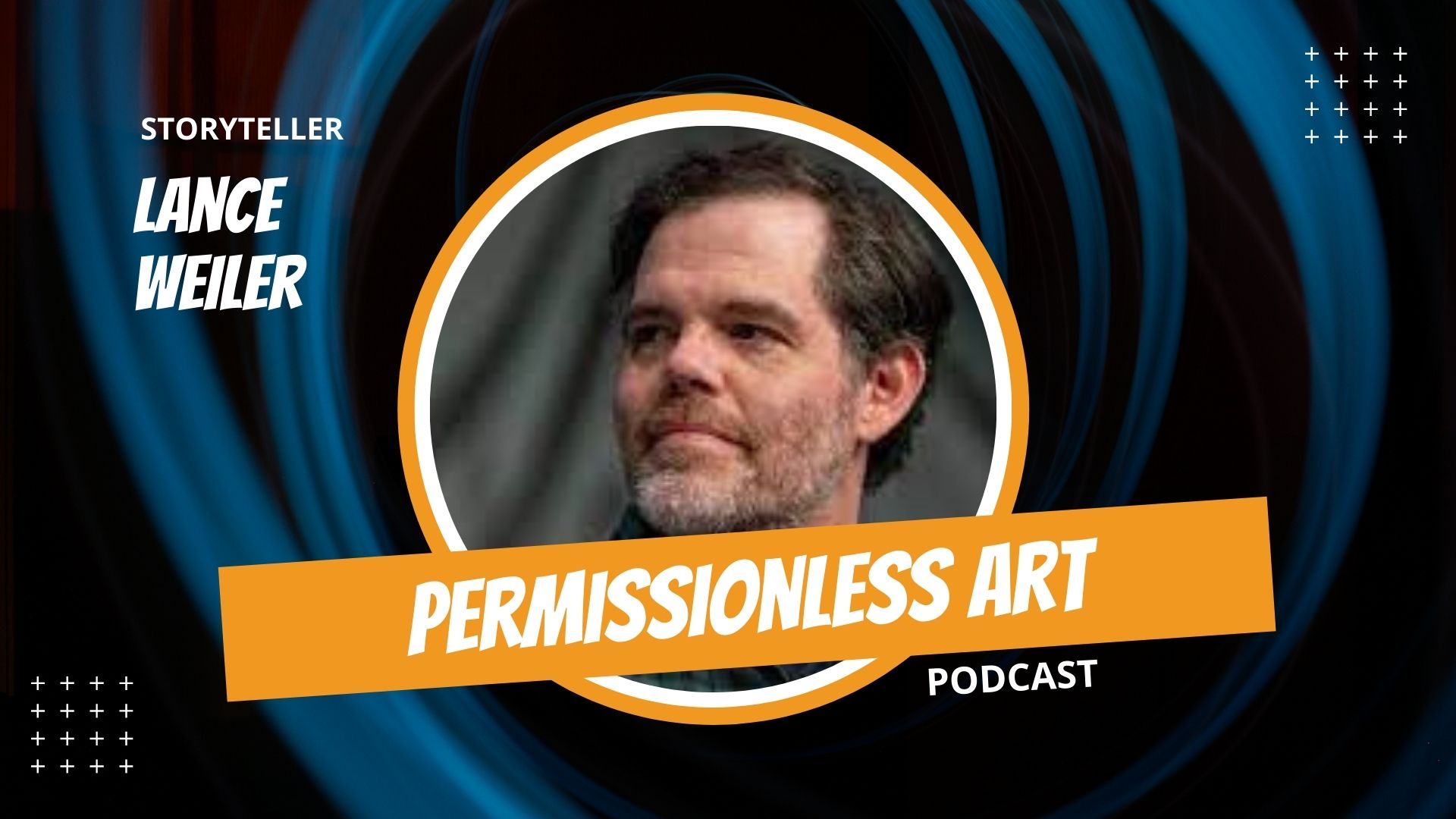 Lance's interest in decentralized storytelling began in his teens when he first discovered the films of Avant-Garde filmmaker Stan Brakhage. This obsession with interactive storytelling has led him on a nearly three-decade-long career in filmmaking and digital storytelling. He has continually pushed the boundaries of what it means to be a storyteller.

I think with the advent of some of the exciting things that are happening with decentralized technology; we're moving into this realm of those formally known as the audience can start to become storytellers in their own.

The culmination of Lance's impressive career can be seen in three of his more recent projects: "Where There's Smoke," "Frankenstein AI," and his "Culture Hacker" pieces.

"Where There's Smoke" is an interactive neo-noir documentary that debuted as an installation at the Tribeca Film festival in 2019. Based on actual events in Lance's life, the story seeks to unravel the secrets of his amateur firefighting father's relationship with two destructive fires the Wieler family experienced in the 1980s. The award-winning installation uses code-based storytelling to allow audiences to interact with plot elements and unravel the narrative through their curiosity.

"…a lot of it is like the adages show don't tell. Let them actively find it; let the characters actively find what's happening. And I think in this participatory realm, and what I mentioned with where there's smoke, it allows people to be active within that world…."

"Frankenstein AI," which debuted at the Sundance Film Festival in 2018 as a collaboration project with the National Theater London, is also a project that expands on the ideas of participatory storytelling.

Weiler utilized a re-coded personal assistant programmed with Mary Shelly's text and AI page learning to examine the tensions and relationships between AI and Humanity. Lance imagines his "monster" as "wandering the recesses of the internet and (was) confused by what it found." The initial questions posed to audiences by this AI chatbot were simultaneously absurd and introspective and forced audiences to deeply reflect on and discuss what it means to be human.

"And just the power of a question from a machine back to a group of people led to these great debates and discussions. And then that project eventually became this wild AI-hosted dinner party that went all over the world, and people were doing their own and shaping all these amazing conversations."

One of Lance's more recent projects is a collection of crypto-based pieces made under the Alias "Culture Hacker." The 400+ piece collection started as a daily Instagram post and quickly moved towards NFT/Blockchain platforms like Ethereum and Tezos. It explores decentralized art and artist communities under the shadow of algorithms and web 2.0. Culture Hacker is an active project, and new pieces are posted daily.

Check out our full interview with emerging media artist Lance Weiler and his work. The episode is available for download via Apple, Spotify, and other major streaming platforms.

Please follow Permissionless Art on Twitter to stay updated on the latest NFT news and check out the newest artist collections at Holaplex.com. 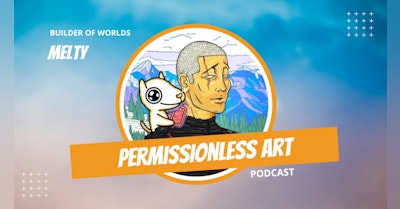 Play to Earn Gaming on Solana with Melty, Builder of World…

This week host Kayla Kane joins Melty, one of the Founders and driving force behind the play-to-earn games, Jambo Mambo, now called the Rooniverse, that … 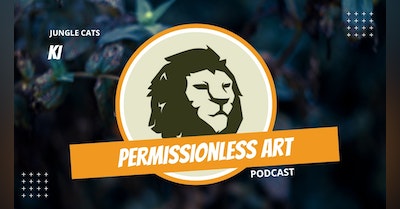 Welcome to the Jungle Safari: In Conversation with Ki, Fou…

This week host Kayla Kane welcomes to the show Ki, Founder of the Jungle Cats. We dive in to learn more about the design team behind the Jungle Safari an…