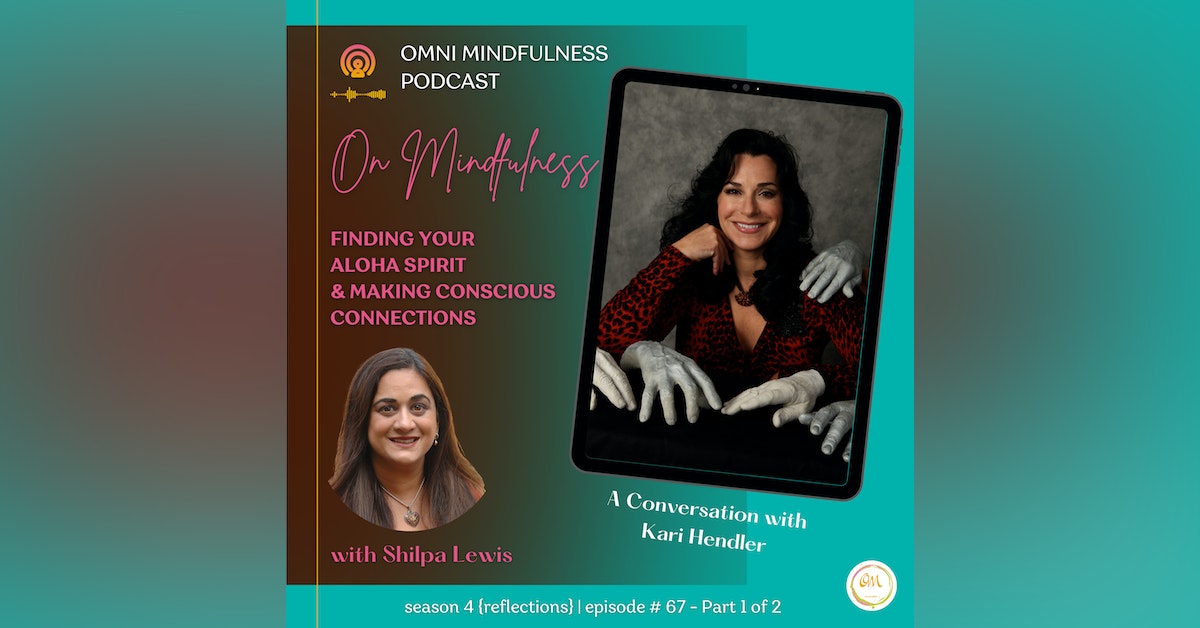 Kari Hendler is a California native, who spent thirty-five years working in the sitcom television world, primarily as a Script Supervisor.  She’s worked on some legendary TV shows, including “Hot In Cleveland”, “Frasier”, “Reba”, “The Golden Girls”, “Roseanne” and “Two Guys, A Girl and A Pizza Place” (which starred a young and then-unknown Ryan Reynolds).

When she wasn’t on a Hollywood soundstage, Kari worked at her second career as a  photographer and magazine writer.

In that arena, she is especially known for photographing magicians and live events for various publications, and writing articles about Tiki and Hawaiian culture.

For nine years, she was a writer, photographer and the assistant editor of the popular, sub-culture "Tiki Magazine”, and she has been a staff photographer for both Genii and Magic magazines for almost twenty years.

In fact, her love of the art of magic motivated her to create her ongoing magic/art/history project called, “Nothing Up Their Sleeves”, where she has cast the hands of some of the greatest magicians of our time, with the hope that this still-growing collection will eventually find a permanent exhibition space where it might inspire future magicians and magic fans.

Her other areas of passionate enthusiasm include Disneyland (she’s a former Disneyland “cast member”) and Disney’s Imagineering history.

She also loves great architecture and the science surrounding environmental protection and preservation.

One of her favorite mottos is, “The ultimate fan transcends fandom and does it herself” — which is a phrase she uses to explain why she actively participates in many of the things that interest her.

Kari’s feeling is if you’re really a fan of something, try going beyond just being a fan and actually get involved in it.

Learn about it AND try to add your own special abilities to that thing you love by creating something in that area.

This mantra of hers makes for a full life…

TOO full at times… which is why mindfulness and meditation has been something Kari has been learning about and practicing in recent years.