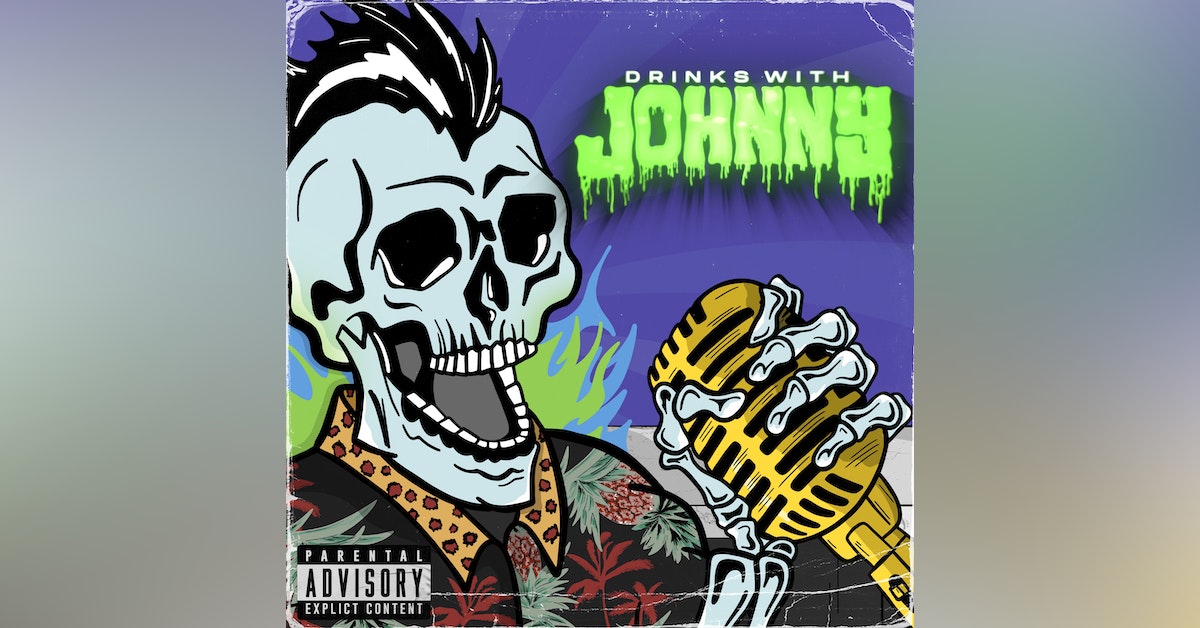 This week we're joined by NFL broadcaster and voice of the LA Chargers, Matt Money Smith!

Just in time for the kickoff of football season we’re joined by NFL broadcaster and voice of the Los Angeles Chargers, Matt Money Smith!

We discover that it was actually Matt Money Smith who first brought Avenged Sevenfold to the airwaves on KROQ in Southern California. Matt reflects back on how his career in music ultimately landed him a gig working with the Los Angeles Lakers, and then how he transitioned over to the NFL.

Matt and Johnny discuss the pros and cons of college football before hopping into a deep discussion about the ’22-’23 NFL season. Matt gives us his predictions for the AFC West, while Johnny counters with some pro-Raiders banter. The guys get into a discussion about the Raiders’ move to Las Vegas, and share a few stories about California’s infamous football stadiums.

We also learn on this episode: