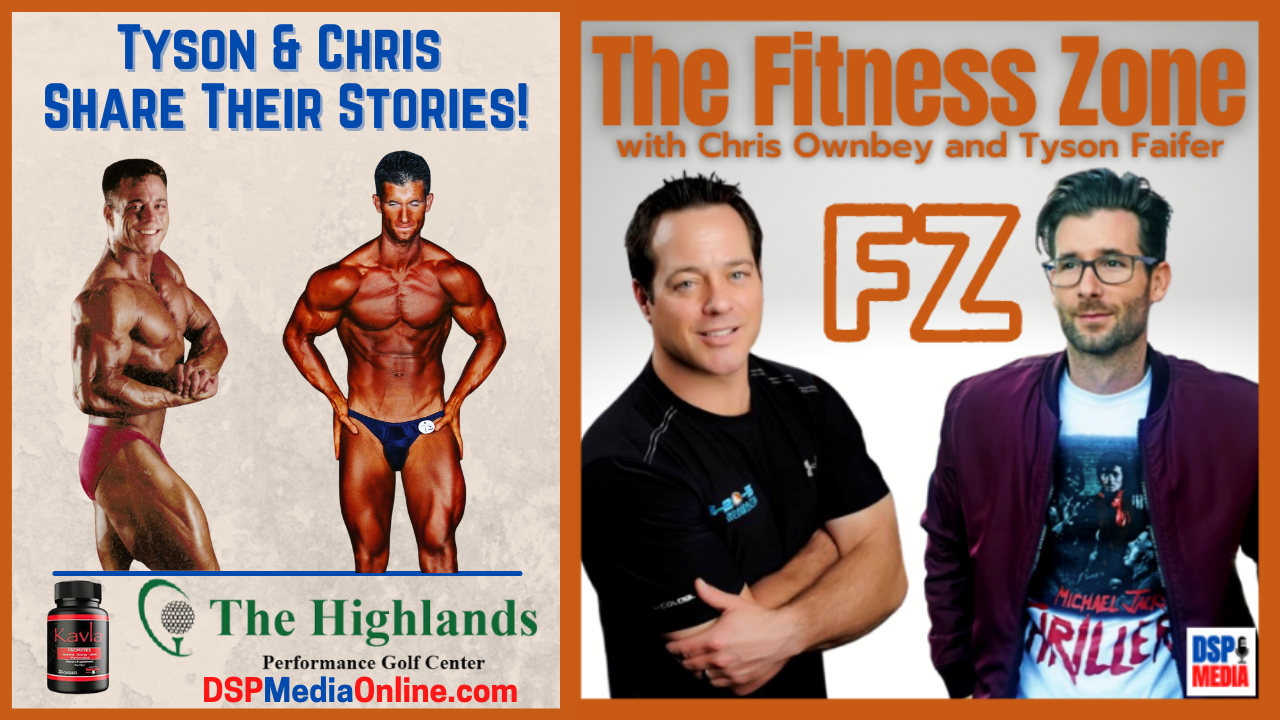 Follow along with Chris and Tyson as they discuss their respective bodybuilding competition and fitness journeys!