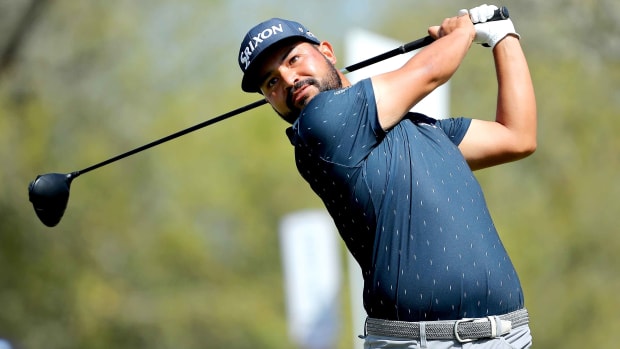 J.J. Spaun’s final round of 69 catapults the 31-year-old to his first PGA Tour win and a trip to Augusta National!

Spaun started the final round with a share of the lead at 10-under par but quickly off with an opening double bogey.  He bounced back with birdies on holes six, eight, and nine to propel him back into contention with nine holes to play. His back nine two-under par 34 proved his toughness and patience at the 100-year-old event. It was the first time since Tiger Woods at the 2008 US Open that a player started the final round with a double bogey and went on to win.

Spaun making his 147 PGA Tour start and fourth at The Valero Texas Open finished in the top 20 in all three key categories - strokes gained tee to green, putting and strokes gained around the greens.

Spaun admitted he allowed himself to think about The Masters on Saturday night.  He entertained the possibility of playing in the year's first major but quickly let it go.

Spaun’s hard work and self-belief is a testament to his humble upbringing. Growing up on a public golf course in the suburbs of Los Angeles contributes to his workman-like mentality on the golf course.

With his first victory on the PGA Tour under his belt, look for the talented Californian to contend in Majors and higher-profile events. 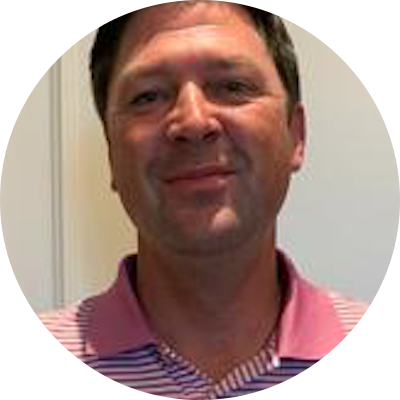 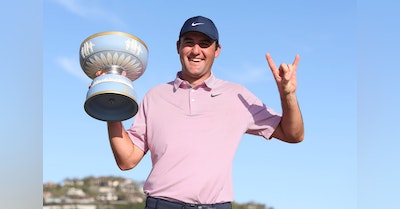 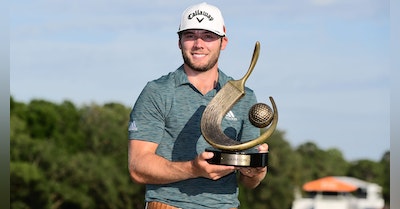