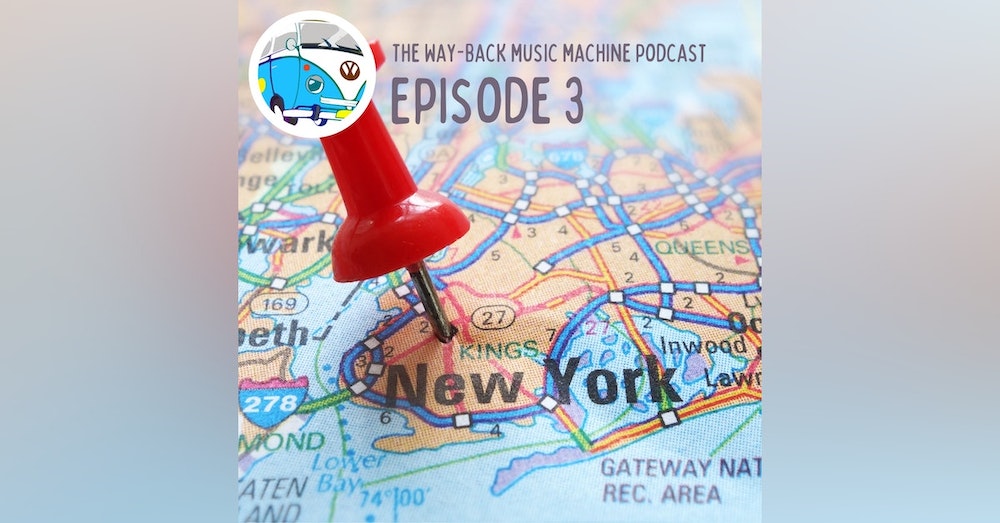 I doubt that Bill Haley and his Comets knew that they were making history when on April 12, 1954, they recorded their version of "Rock Around The Clock". In many ways the song is creditted for kicking off rock and roll. No, it was not the first rock and roll song, but it was recorded and released at a time when rock and roll was still in its infancy and had yet to break through all of those barriers. With a simple countdown, and a great drum lick, teenagers all over the world were able to find the music they could safely call their own. It was their music. And it was the beginning of many things. The Way-Back Music Machine drives to New York to witness the recording of this iconic song.

While in New York, we zip forward to 1982, to a very serious incident involving Billy Joel. It was on this date that he was involved in a motorcycle accident and very nearly saw his piano playing career come to an end. Thankfully it all worked out and Billy Joel is with us today, still performing (well, he will in the future) and still playing the piano. It also gives us a chance to enjoy the sights and sounds of 1982. The other hits, the time and fun. Thankfully, we don't talk fashion!

All that and much more on Episode Three of The Way-Back Music Machine.