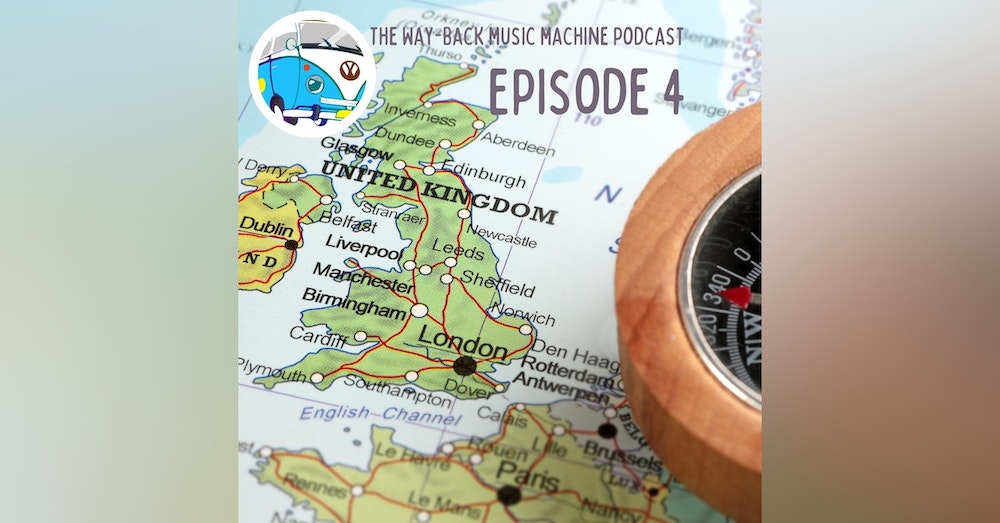 Well, here we go on our first transatlantic trip in The Way-Back Music Machine. I am hoping it can handle the trip. It all comes down to the gas you put in the car.

Our first stop is in 2003 to pay respects to Conrad Leonard, who on April 18, 2003, passed away. He was 104 years old and the oldest performing musician in Britain. He would do lunch time gigs in Twickenham in the Plantation Cafe at Squire's Garden Centre. He would be there pumping the piano and entertaining folks at 104!!!! Other musicians performed well into their 90s, there still are, such as Harry Belafonte and Kris Kristofferson, not to mention Willie Nelson!

And then in 1969, we stop by The Revolution Club to catch a band who just signed with Mercury Records, Smile. Ironically, Freddie Mercury would join the band in a year, they would change their name to Queen, and well the rest is history.

Finally we stop in 1968 for the official launch of Apple Records. On April 20, 1968, The Beatles take out an ad soliciting tapes from new artists for their new Apple Label and Apple Music (Publishing). The label would go on to sign James Taylor, Billy Preston, Badfinger, Mary Hopkin and many others and enjoy great success. But here we are at the beginning. You might be surprised who they turned down as well.