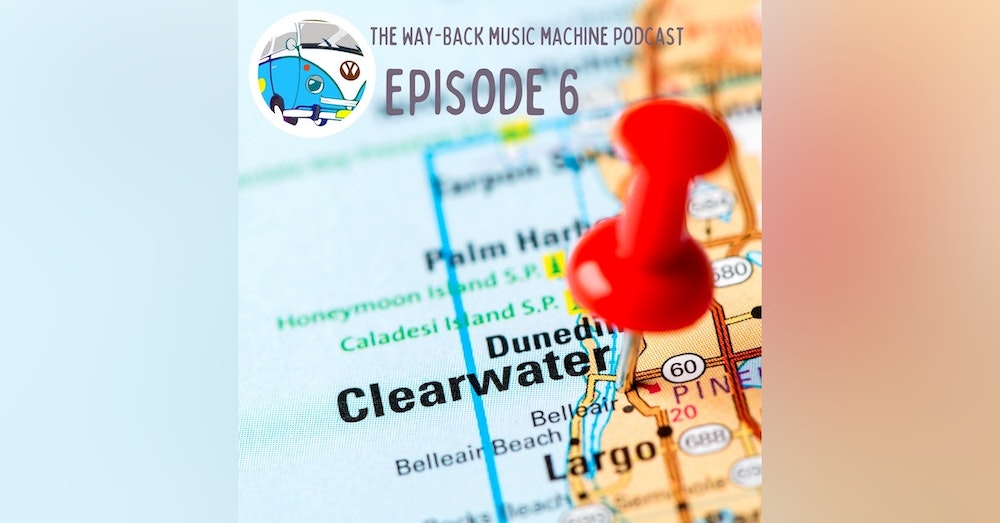 This week, Tony Stuart and Aaron Badgley hop into the Way-Back Music Machine and head to Clearwater, in Florida, for a day in May, 1965. Two members of The Rolling Stones are working on lyrics and and a special guitar riff for a song that will become a classic. A few days later they make their first attempt at recording the song in Chicago but the song comes together in Los Angeles, a few weeks later.

Then we stop in Nashville to see how Elvis Presley celebrates his first ever number one single. It is his first, but far from his last. In fact, he OWNS 1956. The song, inspired by a suicide, goes on to sell millions and crosses over many genres of music. It is a bona fide classic.

Then, we travel to Ohio in 1970 and see the lasting impacts of the Kent State shootings. Songs are written about it and bands are formed, but in the end four youth lie dead, shot by their own government because they were protesting a war that America should have stayed out of.

All that and charts, what the kids are listening to today and mac and cheese on The Way-Back Music Machine Podcast.

Check out the Spotify playlist that goes with this episode!