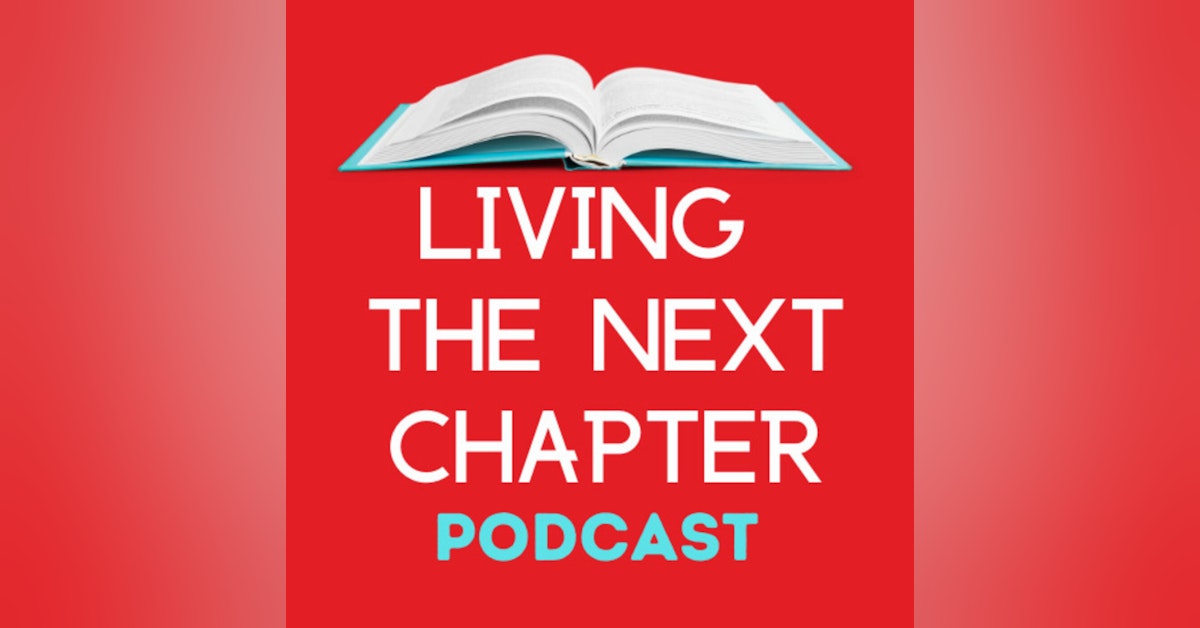 Michael Winstead is an attorney and author. He has been battling within our justice system for more than three decades. Ultimate Verdict, about a Judge who decides to operate outside of the lines, is his first novel. Winstead writes from inspirational venues, including the mountains of Western North Carolina and the serene surroundings of historical St. Augustine, Florida.

Michael Winstead's Ultimate Trilogy follows the courtroom adventures of Judge Raleigh Westlake as he navigates good vs. evil, the quest for justice, and everything in between. Inspired by Winstead's career as a lawyer, each installment
of this series will keep readers guessing until the very end.

https://michaelwinstead.com/
___
https://livingthenextchapter.com/
podcast produced by: https://truemediasolutions.ca/
Have a podcast and need a great website? Try Podpage!

Bono—artist, activist, and the lead singer of Irish rock band U2—has written a memoir: honest and irreverent, intimate and profound, Surrender is the story of the remarkable life he’s lived, the challenges he’s faced, and the friends and family who have shaped and sustained him.

Narrated by the author, Surrender is an intimate, immersive listening experience, telling stories from Bono’s early days in Dublin, to joining a band and playing sold out stadiums around the world with U2, plus his more than 20 years of activism.

Throughout a remarkable life, music has always been a constant for Bono and in the audiobook, his distinctive voice is interwoven with a very personal soundtrack adding atmosphere and texture to each and every scene. From moments of classic U2 hits to snippets by The Clash, Patti Smith, Verdi, Johnny Cash and Mozart, Surrender also exclusively features clips of newly recorded re imagined versions of U2 songs including ‘Sunday Bloody Sunday’, ‘With Or Without You’, ‘One’, ‘Beautiful Day’ and more, glimpsed for the first time on Surrender: 40 Songs, One Story.