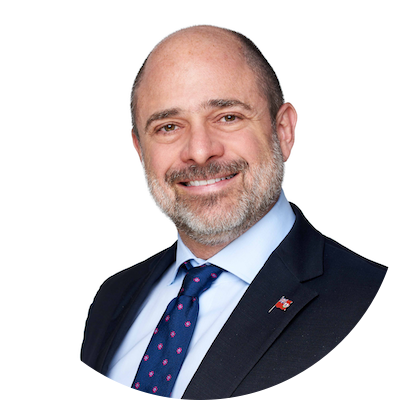 Stephen Weinstein was elected BDA Chair in 2020 and has been a member of the board since 2016. He currently serves as an advisor to RenaissanceRe. Stephen serves on the boards of several industry and charitable groups including:
Bermuda Institute of Ocean Sciences (BIOS), an independent U.S. non-profit scientific research and educational organisation based in Bermuda
The R Street Institute, a leading U.S. non-partisan policy organisation. He also serves on the President’s Advisory Counsel for the National Wildlife Federation, America’s largest non-profit conservation organisation 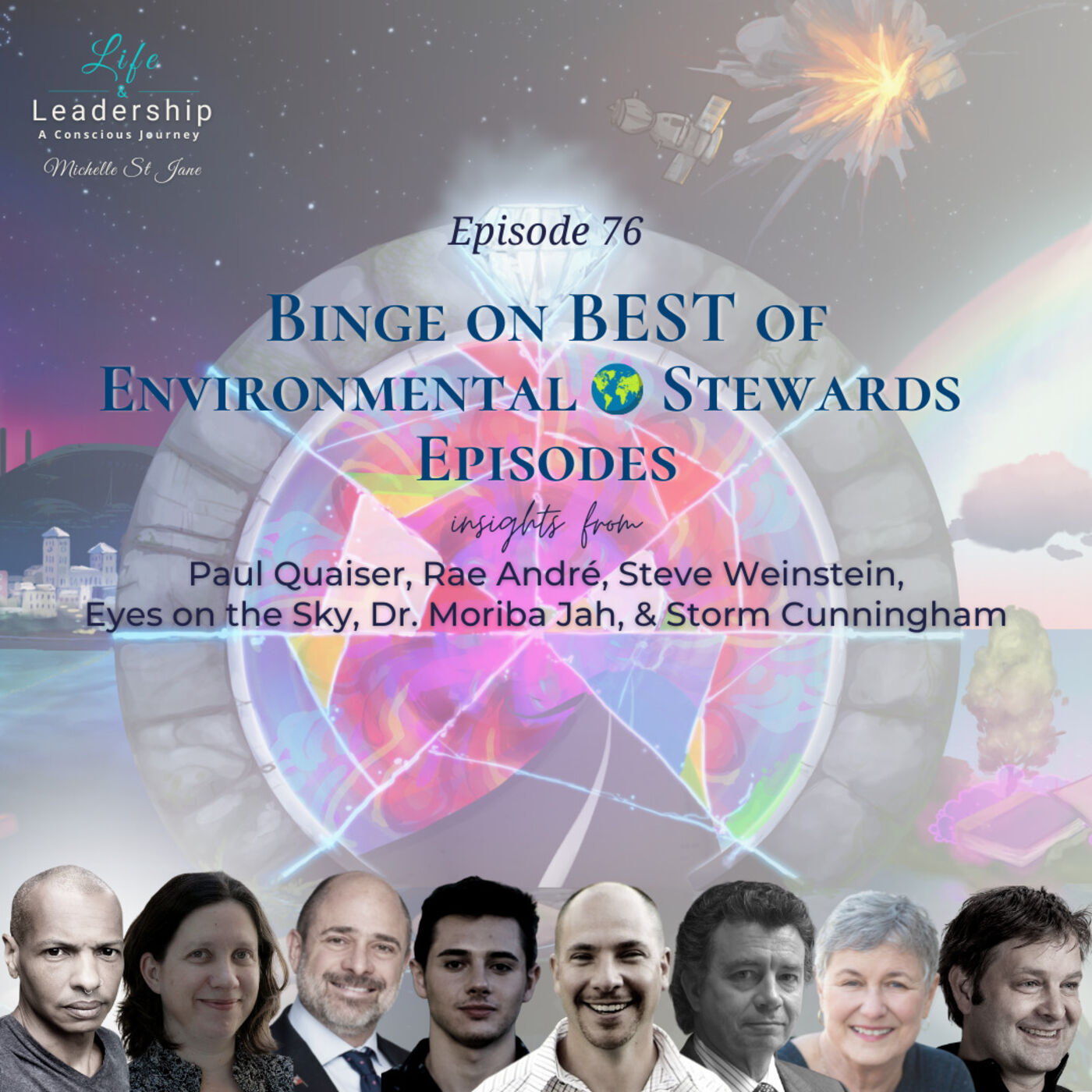 Join me and my favorite Environmental Stewards taking global action! Let’s invest to protect and regenerate our 🌍 planet, accelerate solutions, and activate everyone: ✔️ governments 🟢Let’s catalyze State engagement in sustainability and systemic change 🙌🏽 Humanity from the ground up 🟢Let’s invest providing a seat at the table and a gathering place and community visibility. 🤝 businesses from the top down 🟢Let’s invest in demonstrable smart, conscious, purposeful capital evidenced…

Listen to the episode → 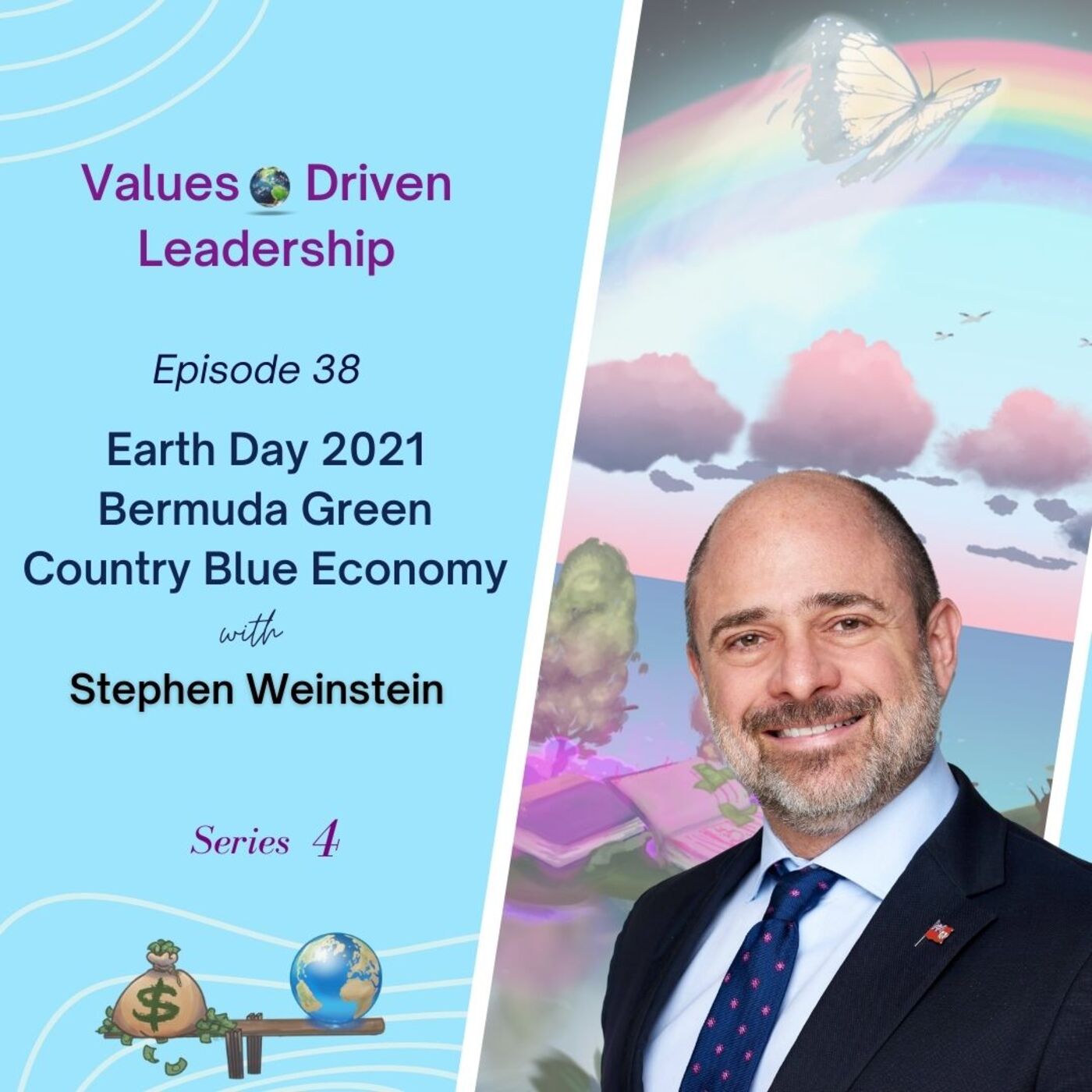 Listen to the episode →