Leadership, Philanthropy and Secret Societies across the Centuries 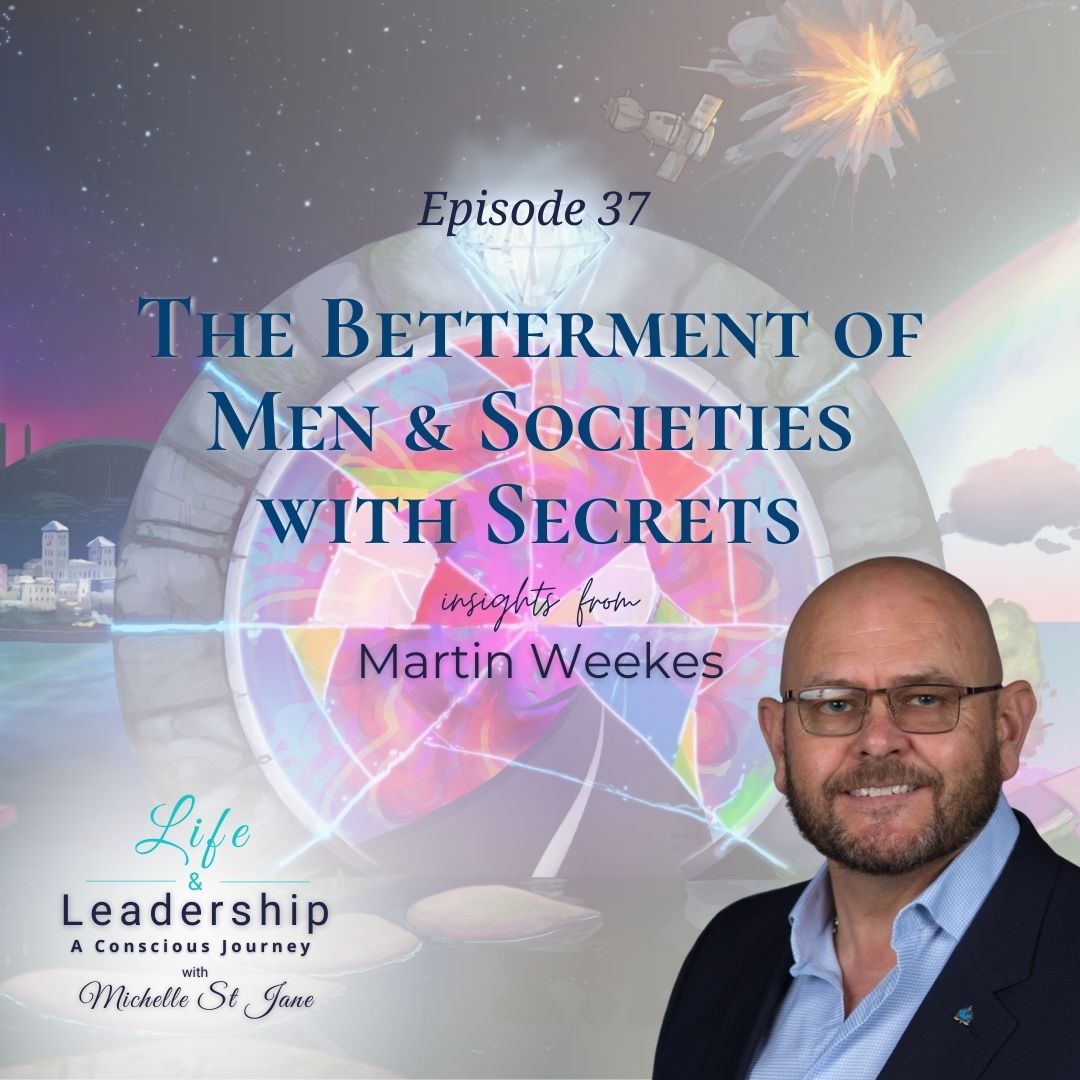 I am writing for those who would like to practice Conscious Leadership. I believe in, and work for a world that is sensitive to maintaining, a fulcrum point based on the wellbeing of people, planet and the cosmos. This work is an expression of this commitment and my explorations in conversations with global leaders.

This piece builds on over two decades of research, triggered by curiosity, around how the international financial system began and evolved.  My first clue was a reference suggesting that the Knights Templar were credited with starting the international banking system with their encrypted letters of credit (Addison 2001).  I started my enquiries around the 1700s through to 1800 to study how secret societies were imported from Great Britain to Bermuda. Access was provided to primary Masonic documents dating back to 1801, private libraries, the work of various historians, and the Bermuda Government Archives. My study begun in 1700 and then continued on through to 1900.

The early governors of Bermuda set initial examples of philanthropy.  Benjamin Bennett, Governor of Bermuda from 1701-1713 and again from 1718-1722, is remembered for introducing benevolence on a wider scale on the island.  For example, in 1704, when James Allen of St. David’s Island lost his house and belongings in a fire.  He petitioned Governor Bennett for relief. The Governor decided that the entire island should be canvassed to assist Allen.

Early appearances on a wide scale outside of the military were in the areas of Freemasonry.  Historians Wells and Morris suggests it is important to understand the foundation of Masonic society. Masonic historian Bernard Wells writes that Freemasons consider the three main Masonic virtues to be Faith, Hope, and Charity. Morris added philanthropy as an inseparable part of the Masonic Fraternity and that the universal feature of Masonic organizations is their sense of duty in support charity.  Indeed, Masonic charities reflect the evolving requirements of the society in which the lodges exist.

In 1738 Alured Popple arrived in Bermuda to become Governor.  He brought with him his books, his art, scientific, musical, and mathematical instruments.   At age 39, he was said to have been a gentleman beyond the “narrow 18th century social connotation” of the term.  He had all the qualities of mind and soul that we associate with it in its best sense today – strength, fairness, kindliness, sympathy, penetration, intellect, patience, conscientiousness, and unfailing courtesy, urbanity and cheerfulness.”  In 1744, the Earl of Strathmore, Grand Master in England, appointed him as the first Provincial Grand Master of Freemasonry in Bermuda.  Leading to the assumption that Governor Popple possessed the character, training, and intelligence that English Freemasonry valued in its leaders. This was, however, only an honorary title, since the first  Freemasonry lodge was not established until the Union Lodge No. 266, 1761.

Here is a photo of the tablet erected in the memory of Governor Alured Popple in St. Peters Church St Georges Bermuda.

The Bermuda Knights Templar Preceptory was constituted under the Grand Lodge of England in 1797 and continues today.   Lodge St. George was chartered in 1797, the oldest Scottish lodge outside of Scotland that still operates.

Thus, the later Bermuda Freemasons had an avenue already established for their philanthropic endeavors.  Freemasonry became a school of leadership that educated members in a form of governance that mirrored democratic political movements. Freemasonry established the characteristic of philanthropy that first began within the organization to benefit members of the lodge, but then expanded to serve the community.

From early governors to masters and knights in societies with secrets leadership is evidenced in their actions of addressing issues of the day, preparing for a future and legacies that endure across the centuries.

Are you mindfully navigating your conscious journey, setting your compass to true north,  leaning into the legacy you are writing in the digital sands of time, creating mindful practices in your world of work and in the lives of your family, friends and community?

To learn more about societies with secret check out an episode on the Life & Leadership Podcast: A Conscious Journey

Freemason: A member of a Masonic lodge.

Governor: The Governor is the royal families representative on the Island appointed from London for a three-year term. As the chief justice in legal proceedings, he was also given ecclesiastical authority to be the Ordinary for the probate of wills and other ecclesiastical matters.

Knights Templar: A part of a Masonry which extended to higher degrees prescribed within the Mark lodges Royal Arch chapters, and Knights Templars commanderies.

Provincial Grand Master: a delegation of the Grand Master’s high authority to such respectable Brethren in particular districts representing the Brethren and communicating with Grand Lodge. 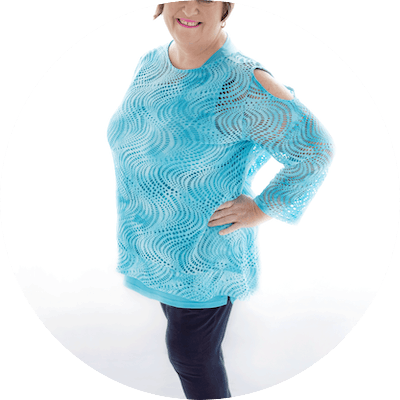 I have had 4 diverse careers, global and local lawyer-corporate peacemaker, founder of a social enterprise law firm, thought leadership practice, and currently Podcast host of Life & Leadership: A Conscious Journey.
A unique destination for learning about Leadership + Conscious Stewardship + Legacy. A place for dialogues that create community/tribe, a circle of influence, transcendency of compassionate leadership in the world and wider universe
Video-Podcast founder, content creator and host (2020)
Thought Leader (2016-2020)
Lawyer & Corporate Peacemaker (1997-2015) 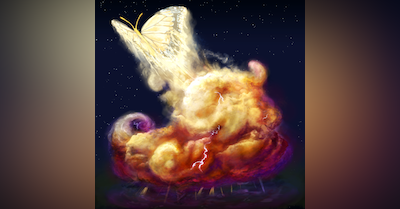 💙Grief In Life and Leadership, from 💥Widowhood to Workahol…

Grief Awareness in Life and Leadership 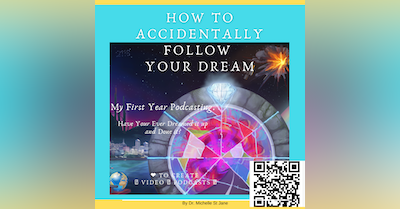 Accidentally, I followed my dream. 🎊1 year of podcasting.

Do you want to start a Podcast? 🧭 The Life & Leadership: A Conscious Journey Podcast Mission is: Values-led conversations for global leaders at the…