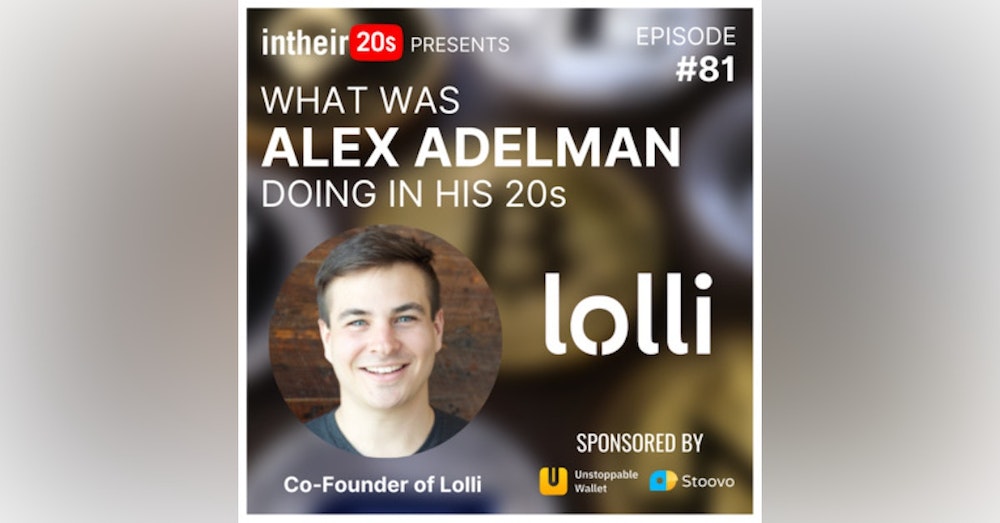 Alex Adelman is the Co-Founder and CEO of Lolli, which is a company that gives users bitcoin rewards for their online purchases. Lolli wants to reinvent the way consumers receive cash-back on their purchases by letting users get bitcoin as they shop online with partner brands like Nike and Sephora, and 1,000 other merchants.

In his first start-up, Cosmic, Adelman and his co-founder, Matt Senter, created e-commerce technology that let consumers buy products from multiple retailers in one transaction. The company was acquired by PopSugar in 2015 and then by Rakuten in 2017. (Both acquisitions were for undisclosed amounts, but Cosmic was valued at about $16 million in 2015, according to PitchBook.)