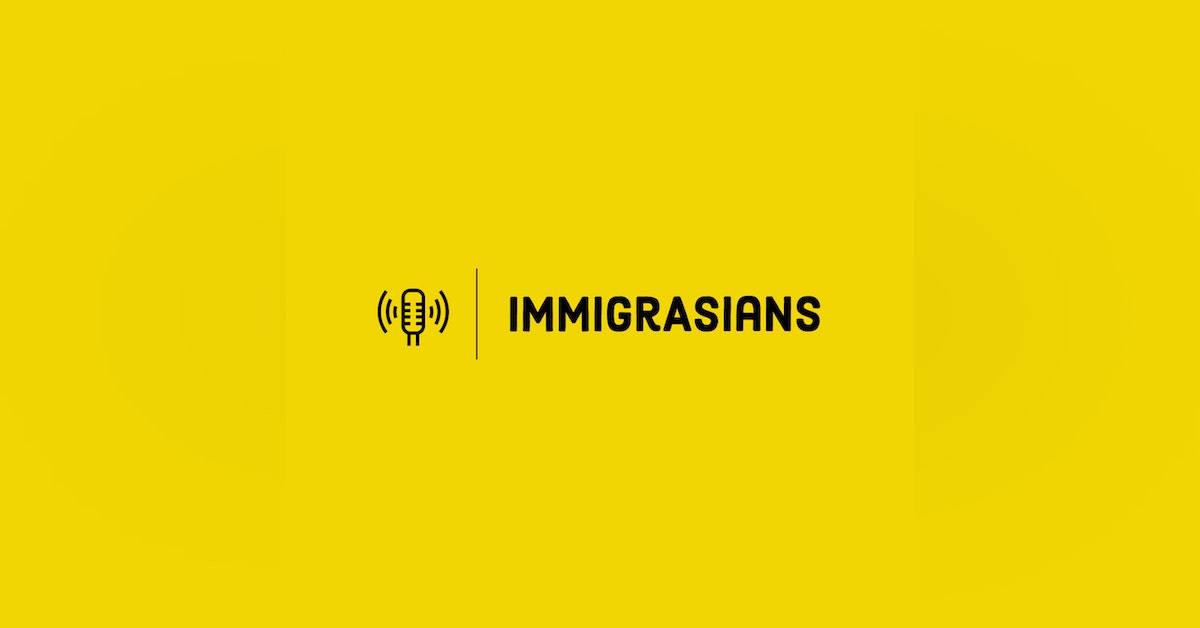 Join our mailing list. Be the first to know about our upcoming release of episodes, updates, and special announcements!!

The ImmigrAsians Podcast shares the unique stories of Asian undocumented individuals living in the United States. The show is hosted by Ju Hong - a Korean immigrant rights activist living in the San Francisco Bay Area. 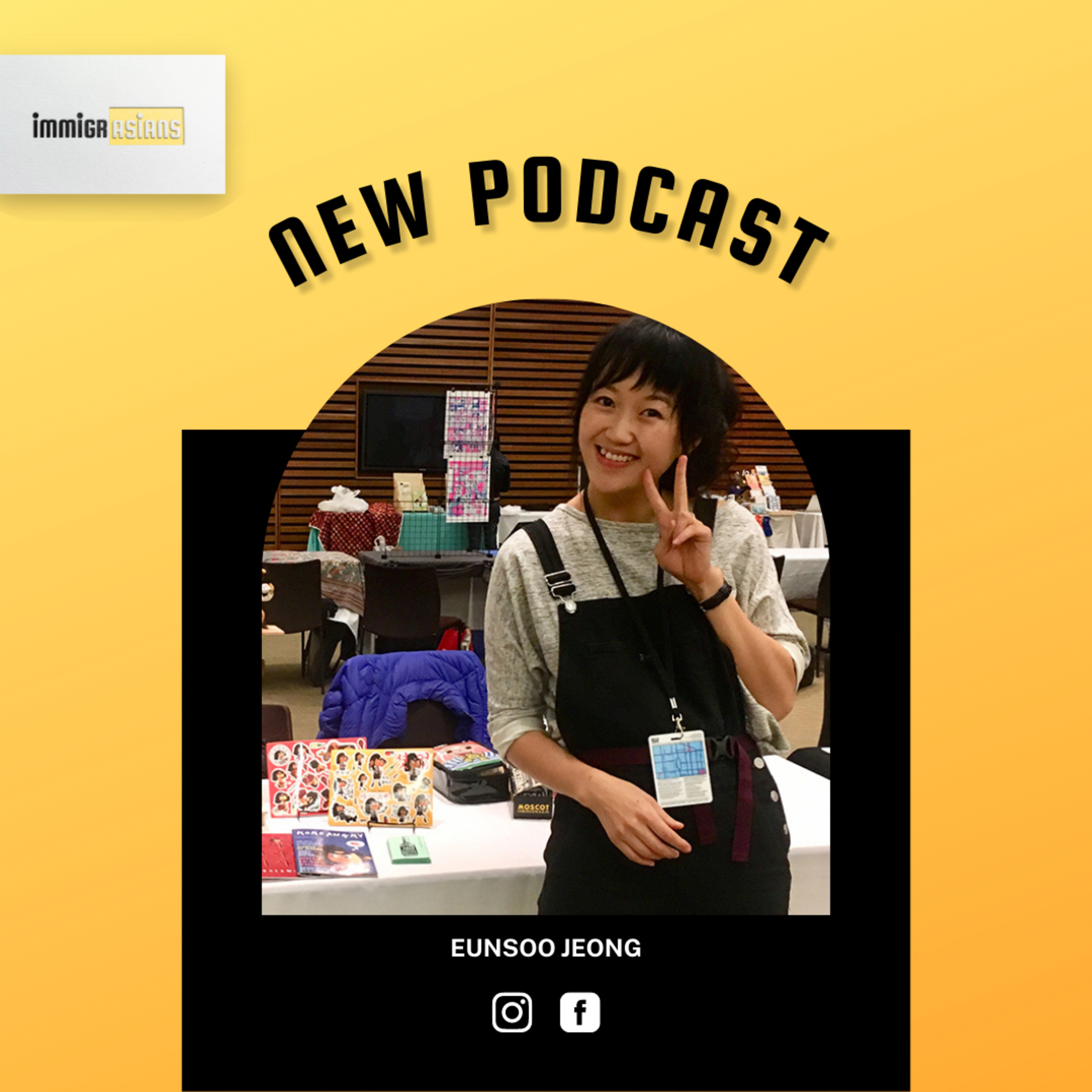 Eunsoo Jeong is a Los Angeles-based artist and the creator of Koreangry, a comic/zine series based on her daily struggles as a Ko… 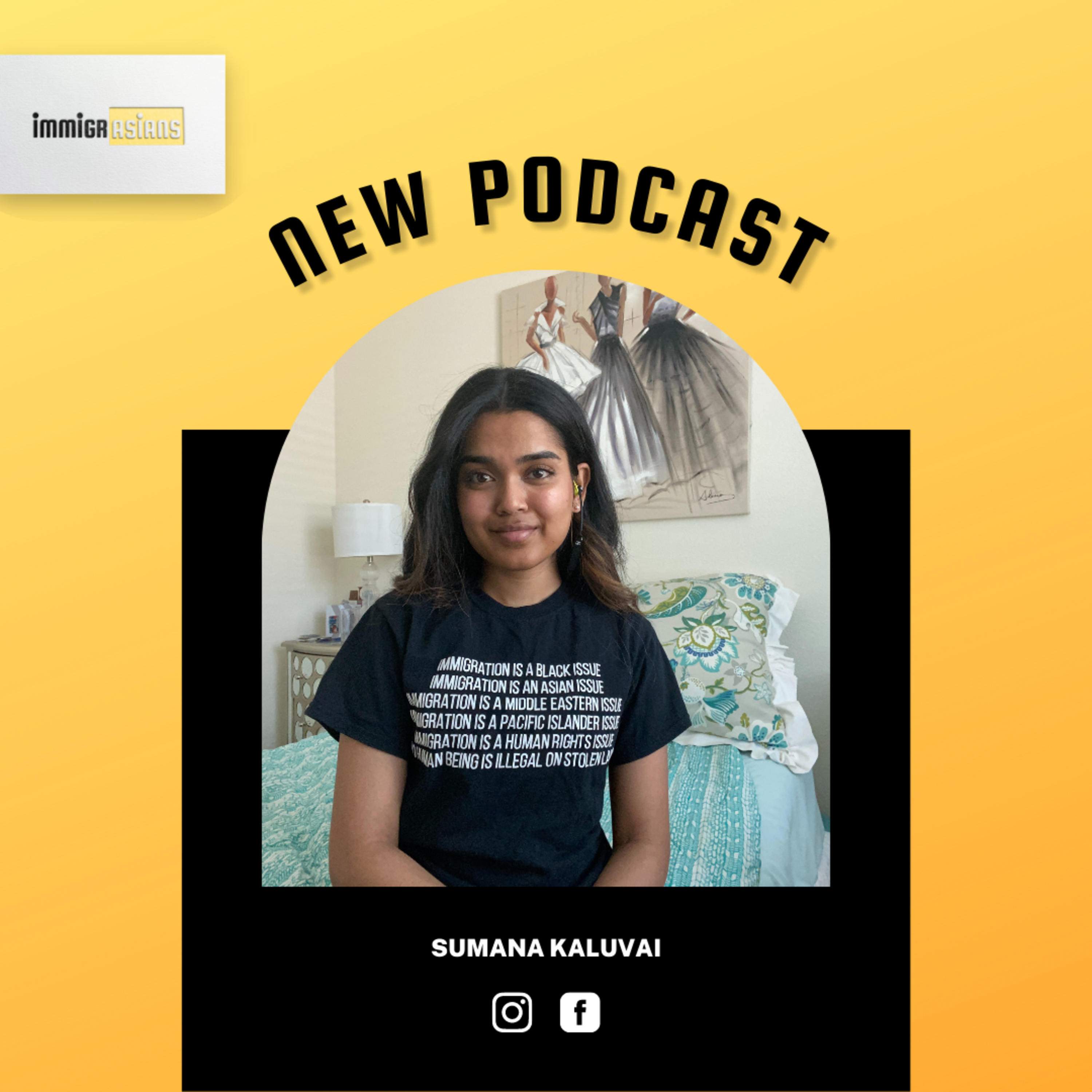 Sumana is currently the co-director of the hidden dream and was a past fellow with UCLA DRC and immigrants rising. She has worked… 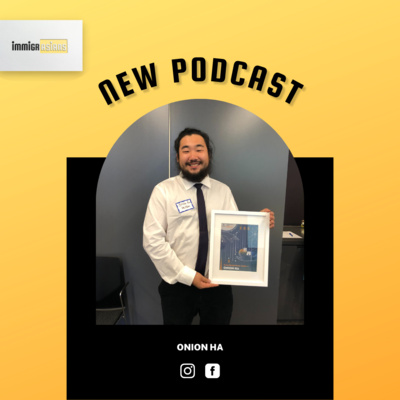 Onion Ha was born in South Korea and moved to the United States in 2003 when he was only six years old. He spent his childhood en… 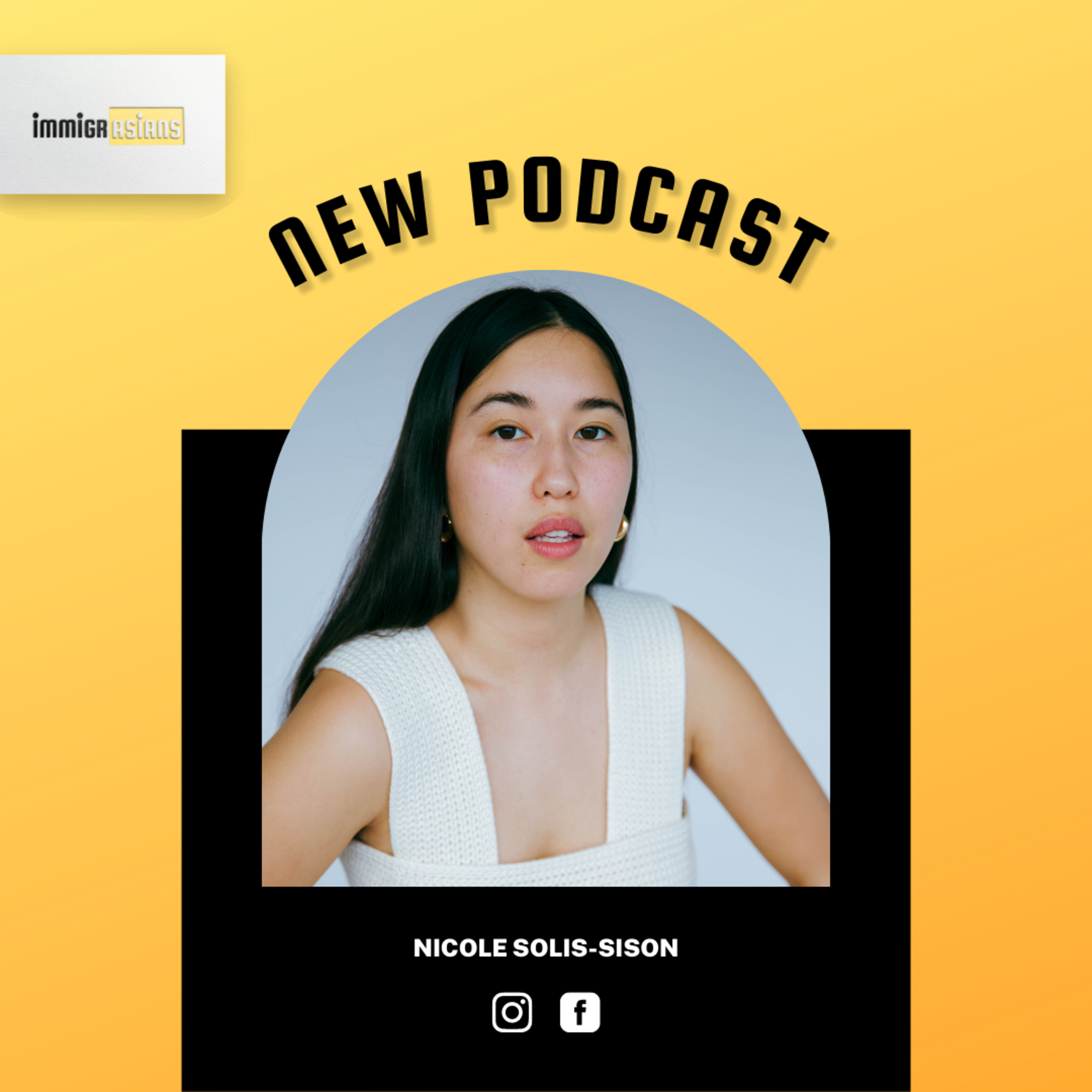 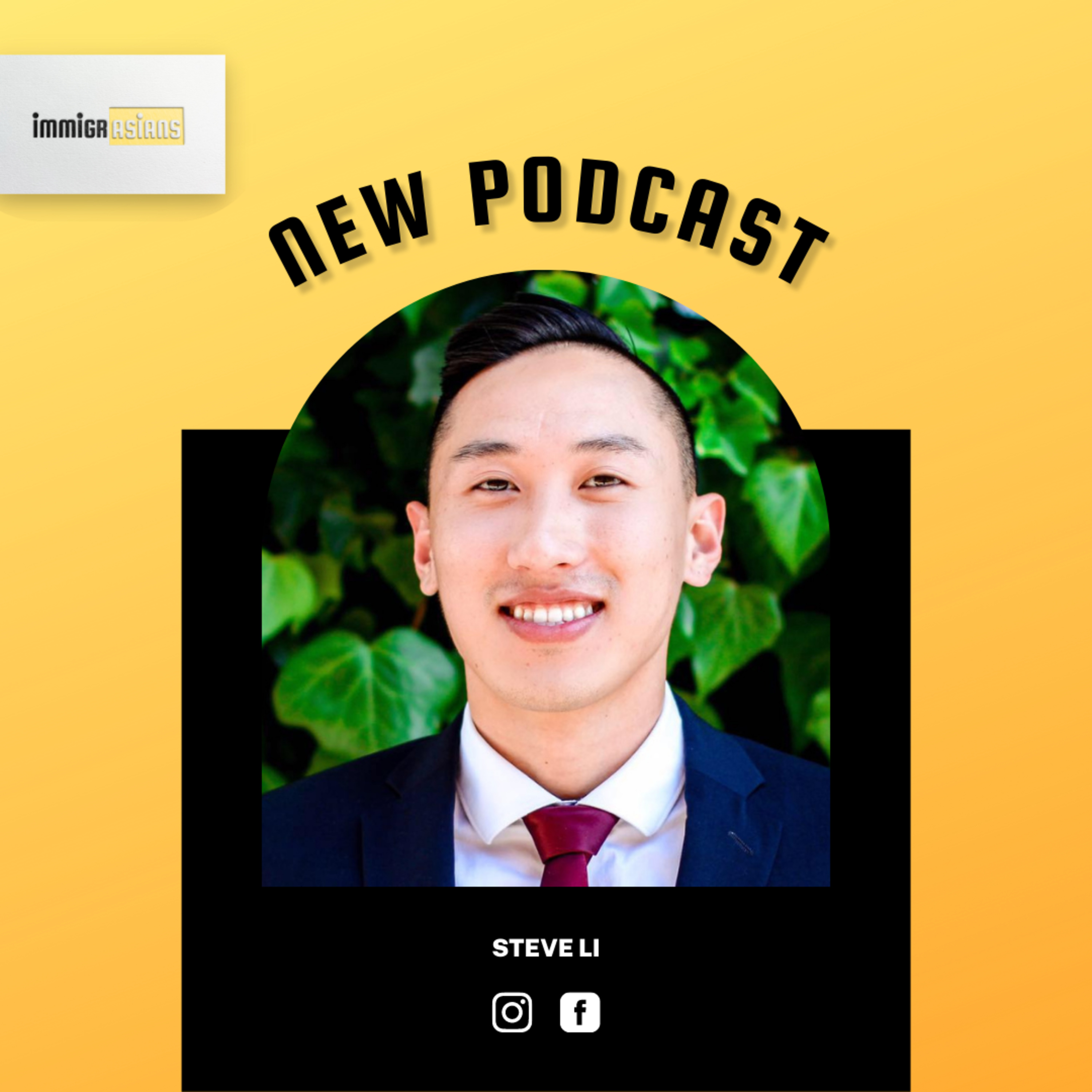 Steve Li is a leader in the immigrant community advocating for immigration reform and social justice. He is a co-author of “Dream… 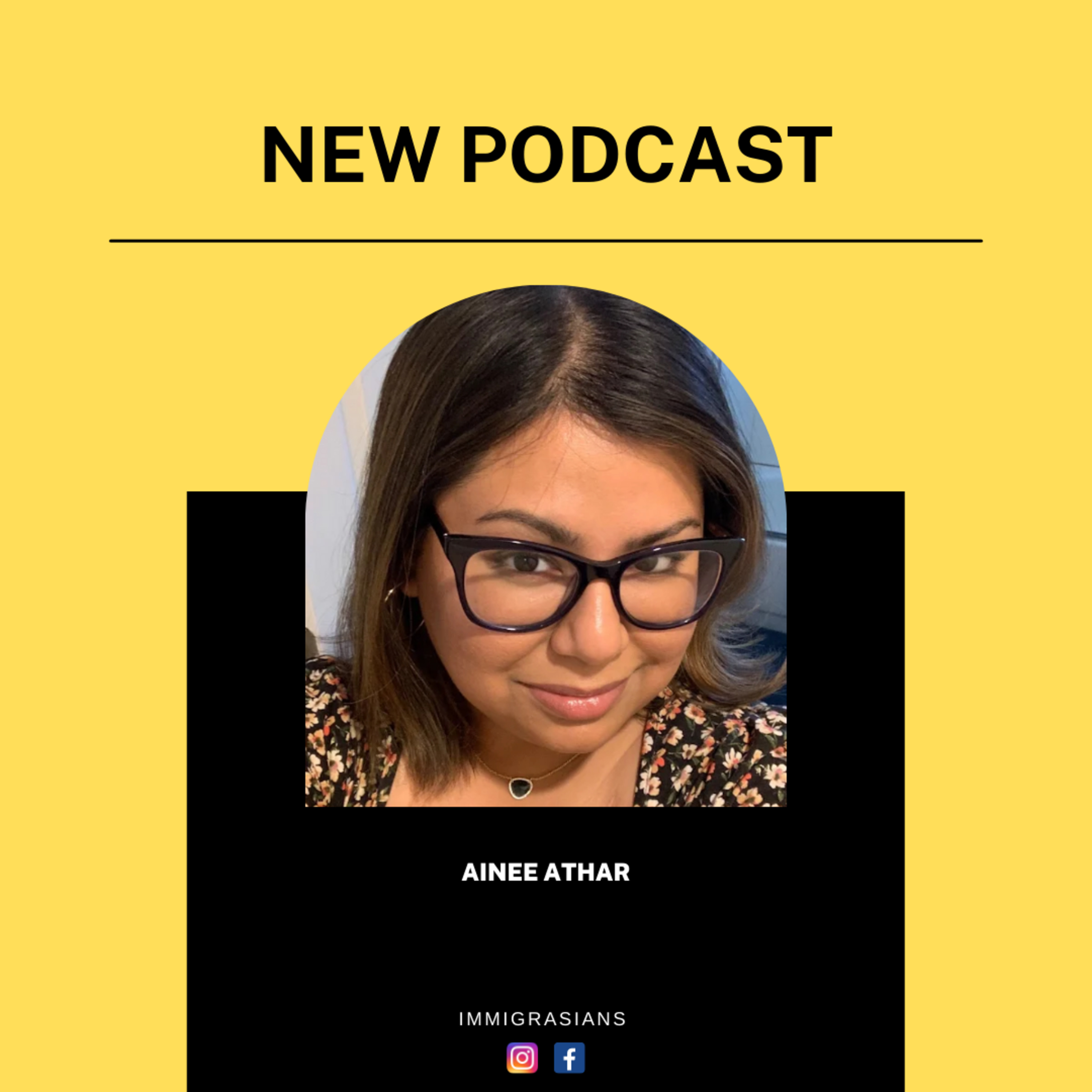 Ainee Athar is an Impact Fellow with the Prime Coalition, a public charity investing catalytic capital into climate technologies … 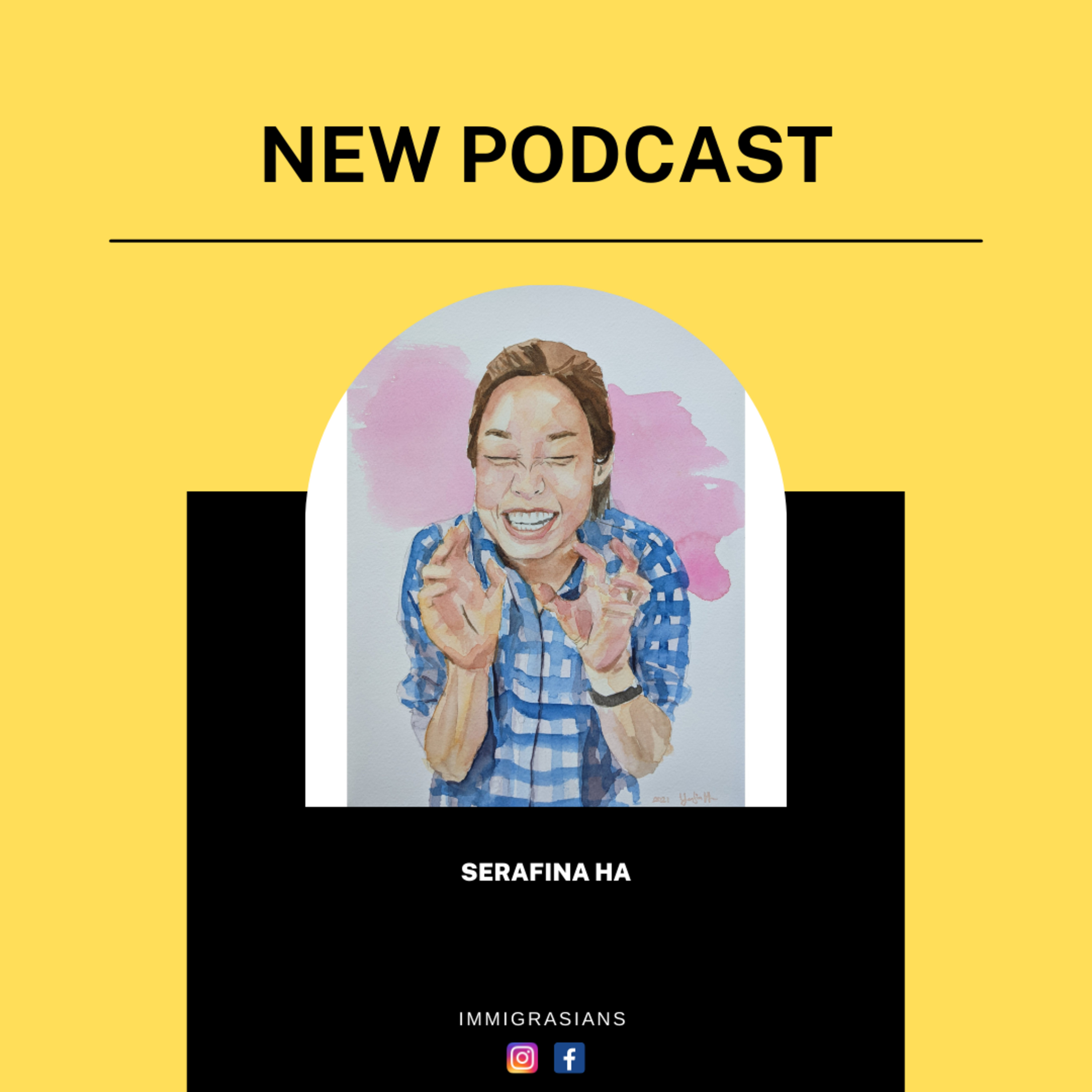 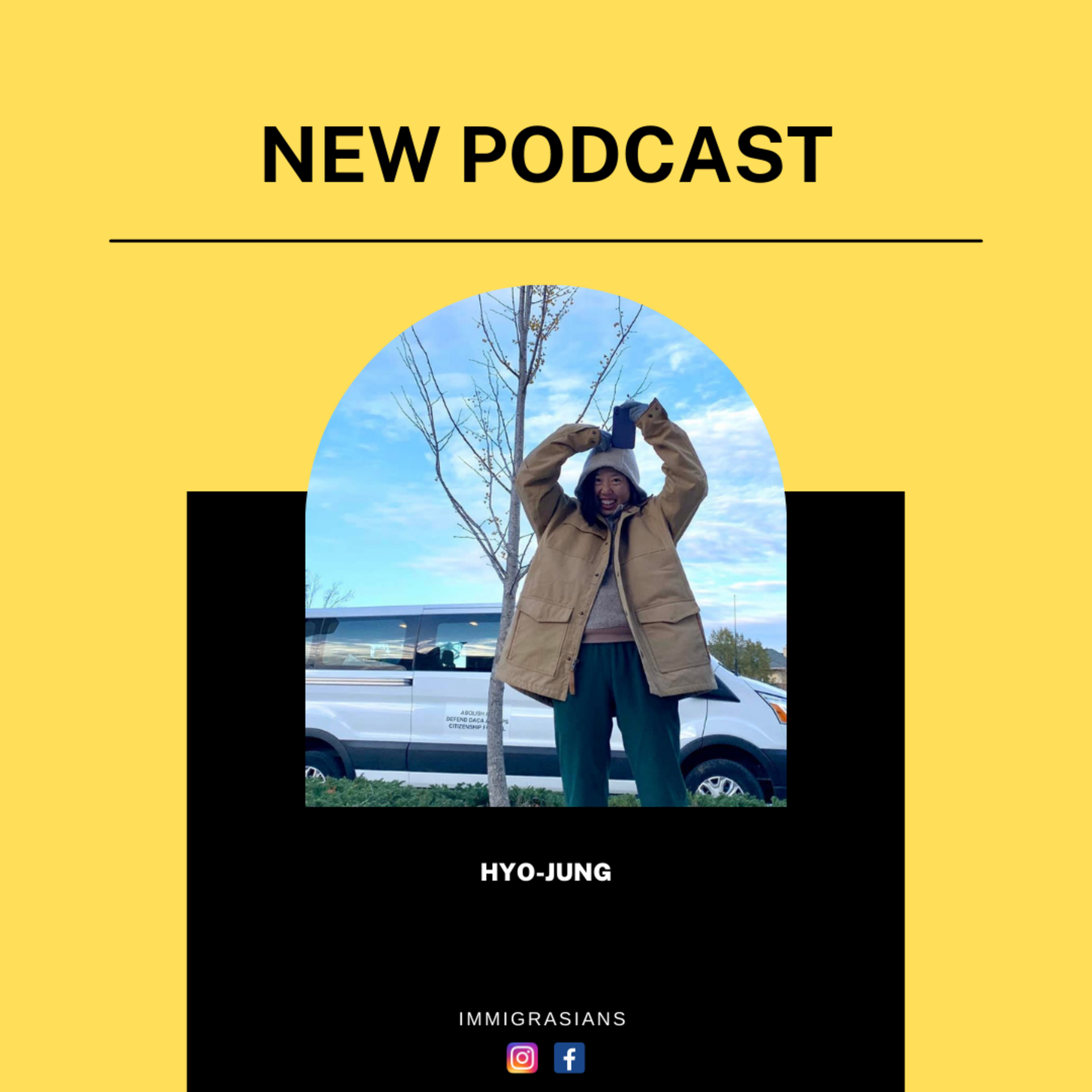 Hyo-Jung is an undocumented Korean American and multidisciplinary artist. She was born in Jeonju, Korea, and moved to the United … 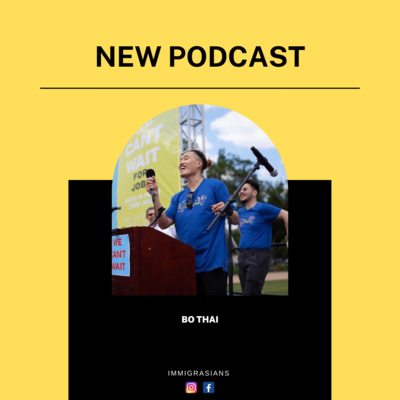 Bo Thai is an undocumented artist from Thailand and owner of @illegal_drip , a clothing line that blends art and advocacy. To lea… 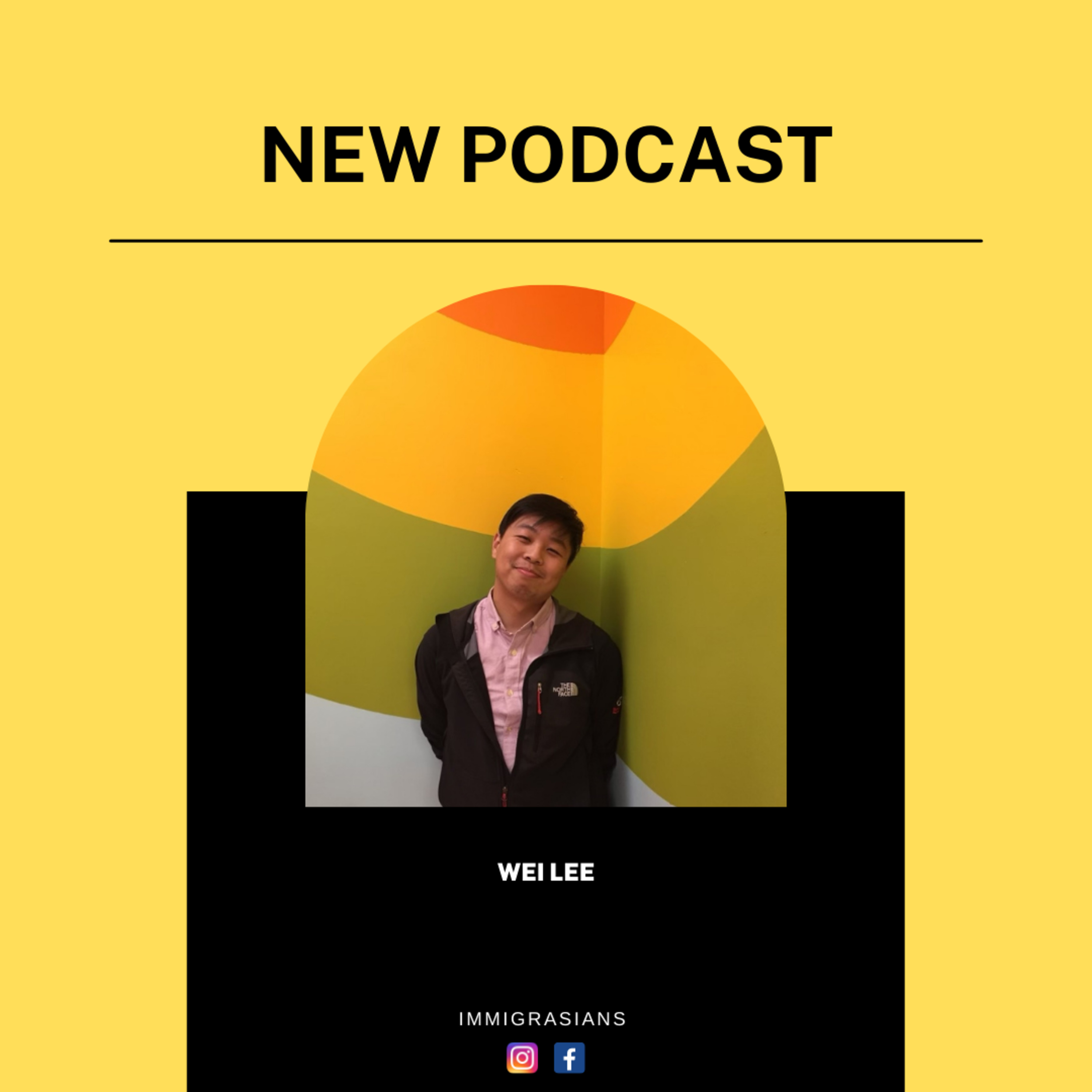 Wei is a Chinese immigrant born and raised in Brazil. As a formerly undocumented immigrant, he is passionate about serving commun… 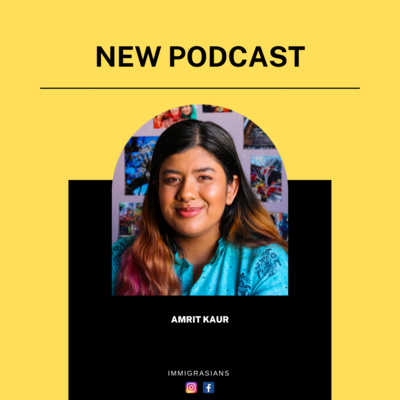 Amrit Kaur is a South Asian undocumented, queer director, writer, and storyteller from Los Angeles, California. She co-founded a … 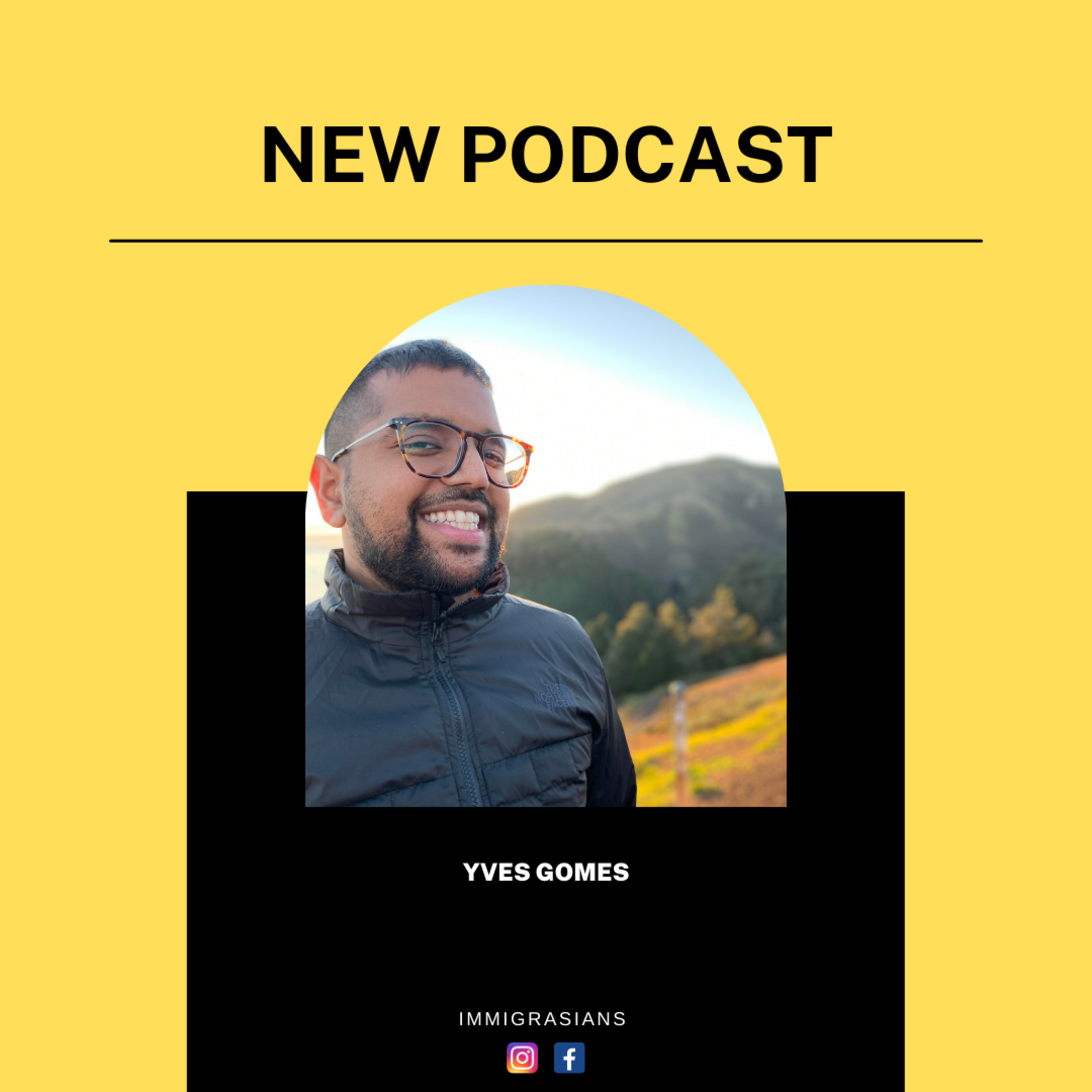 Yves Gomes is an Indian, Bangladeshi Immigrant who moved to the United States at the age of 18 months in the arms of his mother. …

The Fight For a Better Future: Will You Join Us?

Twelve years ago, I visited Washington D.C. as a college student to participate in a rally demanding immigration reform. It was there in … 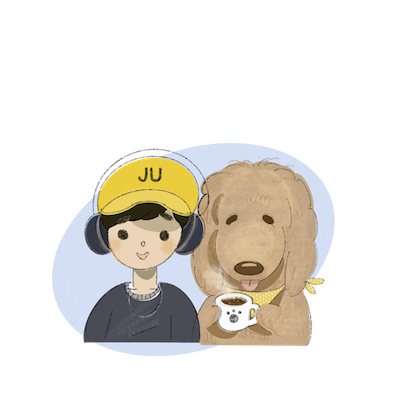 Host and Creator of ImmigrAsians

Ju Hong is the new Dream Resource Center (DRC) director, a project of the UCLA Labor Center operated by and for immigrant youth, is a Los Angeles-based source for innovative research, education, and policy on immigration issues and educational access for underserved populations. The UCLA DRC believes immigrant youth have a voice in narratives about immigration issues and continues to be at the forefront of conversations that directly impact their lives and families.

Ju was the Program Financial Specialist and Contracts Manager at Alameda County, managing community-based organizations to provide essential programs and services for the unserved population in Alameda County, California. Previously, Ju was the former Governmental Program Analyst at the Immigration and Refugee Branch of the California Department of Social Services, where he oversaw a $45 million Immigration Services budget, which funds over 100 community-based organizations to provide legal services and education and outreach to immigrant communities throughout California.

Ju came to the United States from South Korea at 11 and grew up in the San Francisco Bay Area. He attended Laney College in Oakland, where he was elected as the first Asian American and youngest student body president. Ju graduated from Laney College and transferred to the University of California, Berkeley, where he became the first undocumented student government Senator in UC Berkeley history.

In 2013, Ju challenged President Obama on a record number of deportations during his speech at the Betty Ong Center in San Francisco, California. His courageous action appeared on national and international media, including CNN, New York Times, Washington Post, and BBC News. Ju also contributed and published immigration articles on Politico, Huffington Post, and The Korea Times. Ju often shares his personal story at conferences and universities to educate and inspire people to take action on immigration. Ju also has a short documentary called Halmoni.

Ju currently serves as a board chair of the National Korean American Service & Education Consortium (NAKASEC) and a member of the Leadership Council of Immigrants Rising.

Ju holds a Bachelor’s degree in Political Science at UC Berkeley, and a Master’s degree in Public Administration at San Francisco State University. He is currently working on his passion project – ImmigrAsians Podcast, where he captures the unique stories of Asian undocumented individuals living in the United States.

In his spare time, Ju enjoys traveling, dancing, and spending time with his family dog, Mocha.