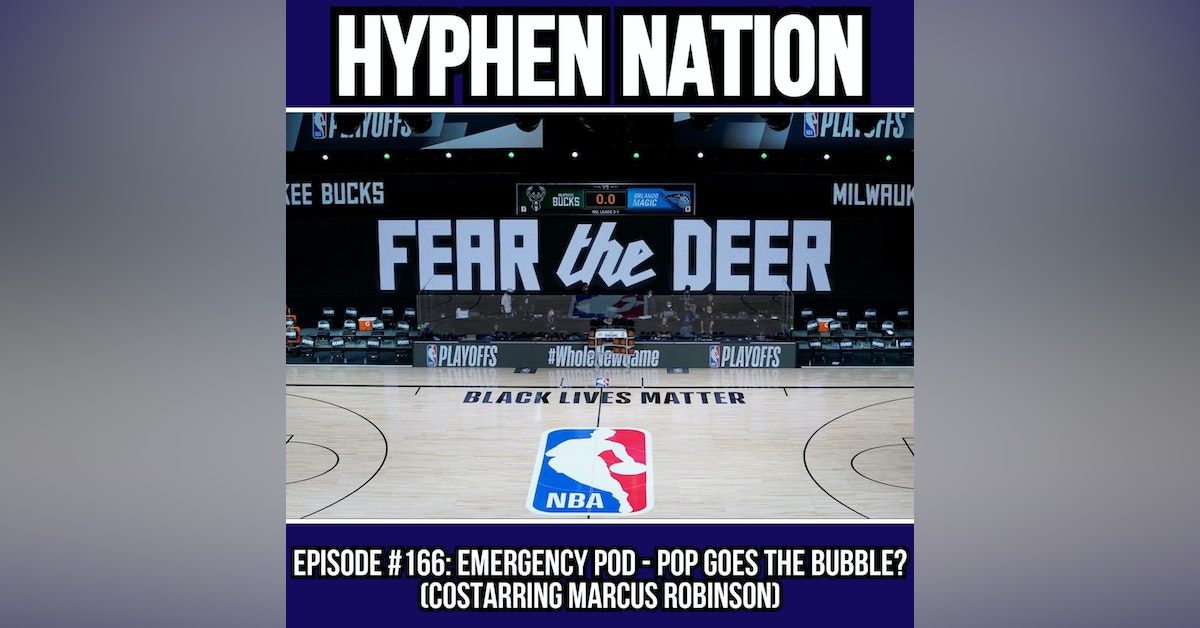 The Milwaukee Bucks boycotted their playoff game against the Orlando Magic yesterday in protest of the shooting of Jacob Blake and the ongoing demand for justice and some kind of change in America toward minorities. The NBA postponed the rest of the day's playoff slate and meeting's were held last night to see if the season could even continue. The WNBA followed suit with a powerful statement at midcourt of their respective bubble. Mookie Betts refused to play. The Brewers and Reds both refused to take the field. To mark this momentous occasion, me and Marcus try to talk our way through the moment and the consistent unrest that plagues our people in the United States.