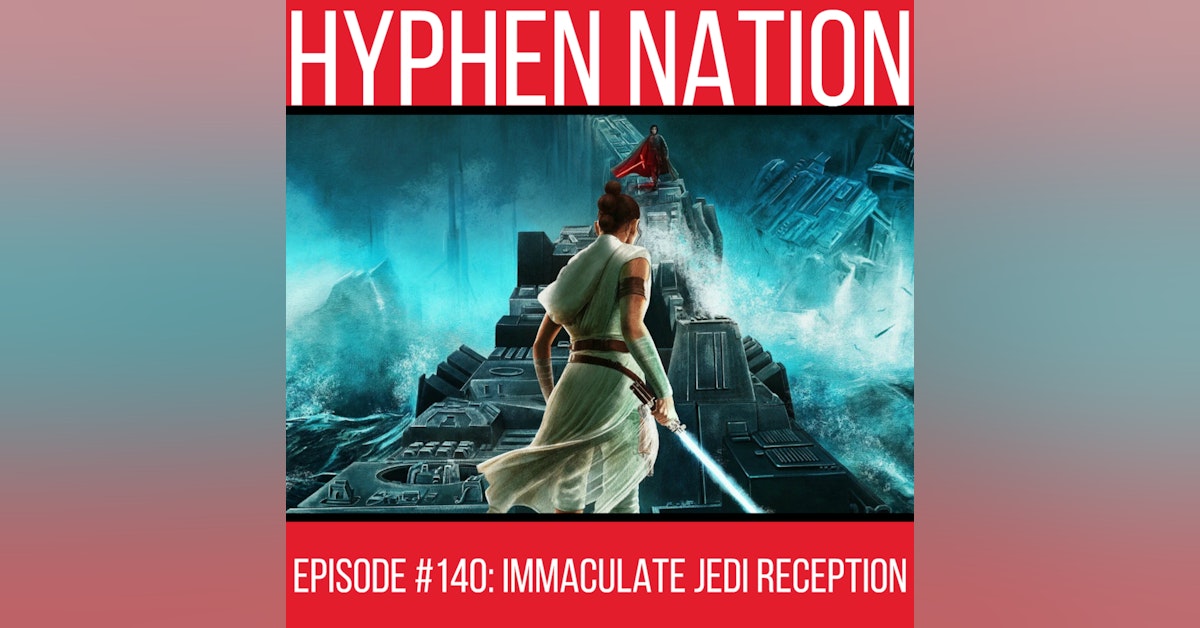 On this episode of THE BARACK OBAMA APPROVED WORLD'S GREATEST PODCAST, I'm mad. I talked about how well the Raiders were doing on Episode 130 and now they're 6-8 with two games to go. Football is a funny thing, especially when you blow a 13-3 lead in your final home game at Oakland to the Jaguars. At least Jason Mendoza's happy. Then the backlash from his own cast against The Last Jedi director Rian Johnson gets me all riled up about my fears the The Rise Of Skywalker will fix everything so-called Star Wars fans hated about it... while telling the same stories we've seen before with new characters. This episode was brought to you by WWE TLC, Return Of The Jedi, and The Force Awakens.