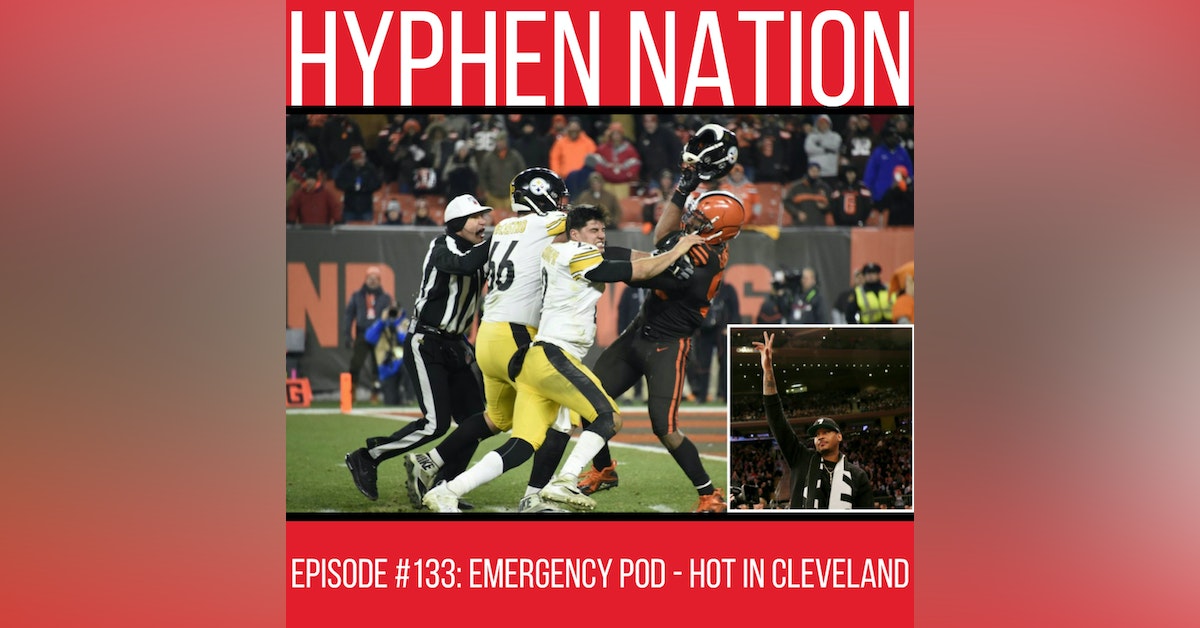 As the Cleveland Browns wrapped up a win against their division rivals the Pittsburgh Steelers Thursday night, all hell broke lose. Mason Rudolph didn't take too kindly to Myles Garrett's late game tackle after he had gotten rid of the ball, so he lashed out at the Browns' star DE. Garrett then ripped the QB's helmet off and when Rudolph continued to provoke him... Myles Garrett smashed the helmet into Rudolph's head. Within you'll hear my thoughts before the suspensions were announced.

In other sports news, Carmelo Anthony has a job in the NBA again! This episode was brought to you by Creed II and The Book Of Basketball 2.0.