Episode #113: The Ultimate Opportunist Or The Right Man For The Job (Costarring Michael Lamerique & Marcus Robinson) 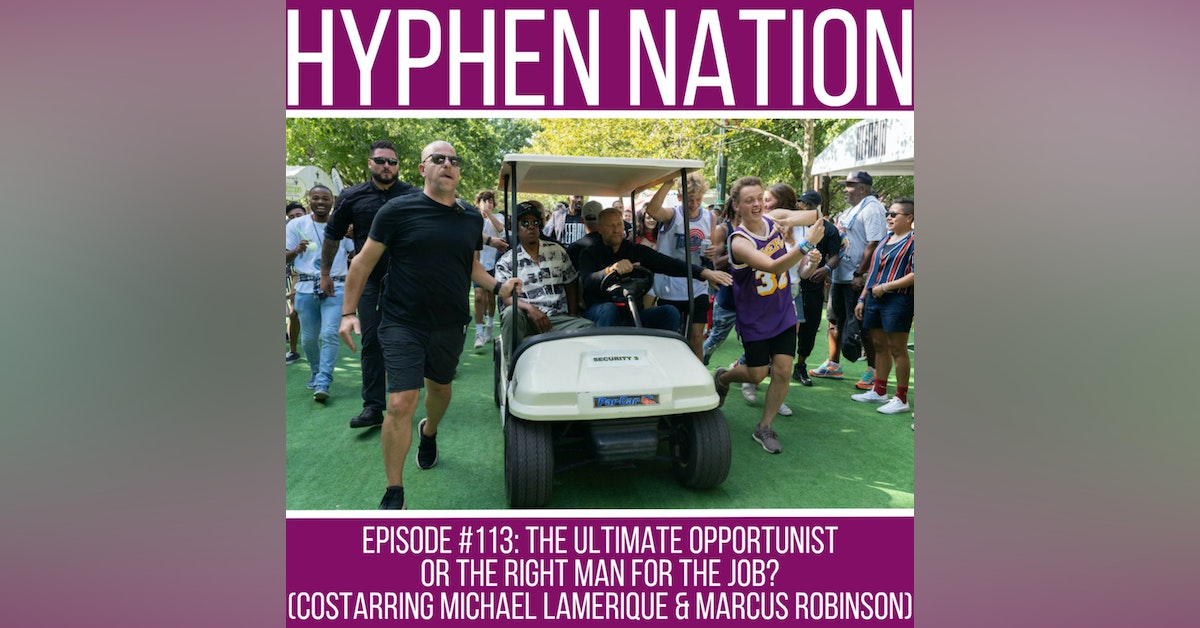 So things have started happening with this Roc Nation/Jay-Z/NFL deal. So much in fact, that my semi-regular co-host was driven to write about how letdown he was by Hov. Two days after he released his piece on Marc Rob, I gathered Marcus and the newest 4x Club Member Michael Lamerique (Eps. 48, 81, 83) to share their POVs. Marcus expounded on his thoughts against these deals, while Lam got to be the angel on S Dot's shoulder. Only time will tell who will ultimately be right but I do have to say that as Jay-Z Stan #1, I'm deeply disappointed so far. Diamonds are forever though. This episode was brought to you by YouTube Kids and Beachfront Bargain Hunt: Renovation.