The Problem With Impostor Syndrome 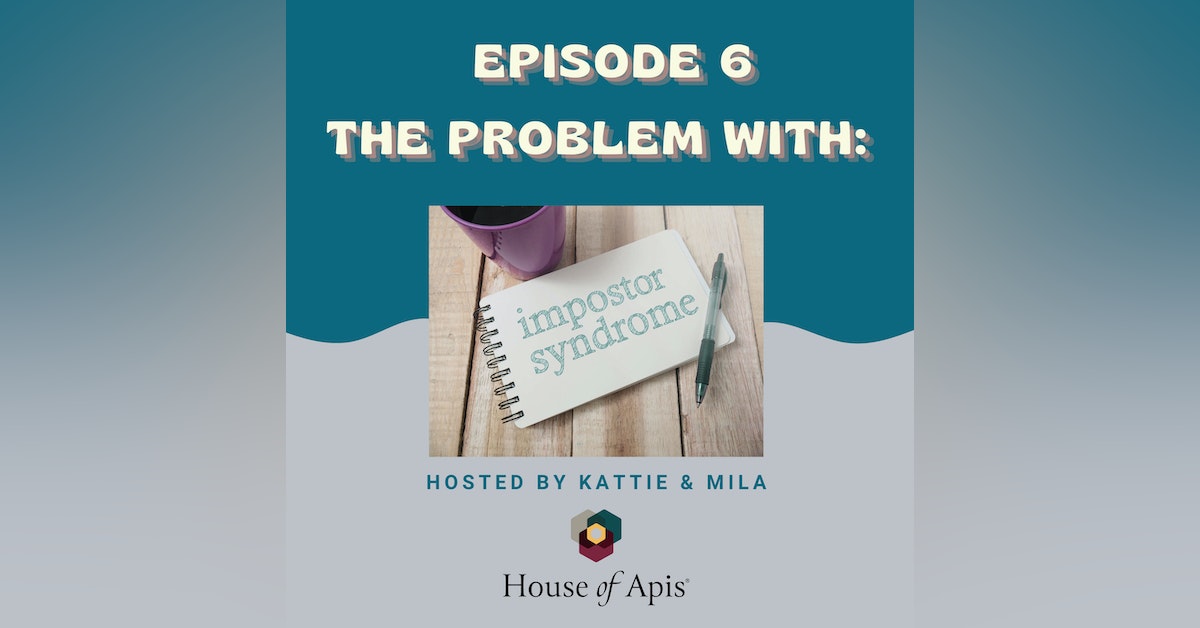 Kattie and Mila explore the concept of impostor syndrome; what it is and the challenges with traditional discussions about the phenomenon.

Shared on this episode:

Did You Know:  The Power Pose

It Doesn't All Suck: