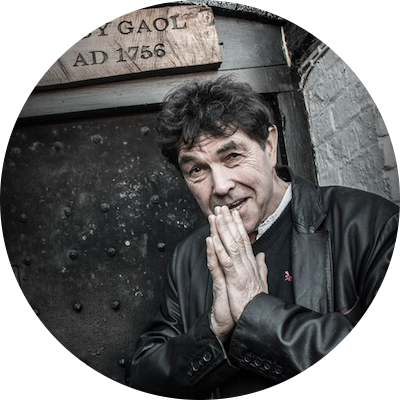 Paranormal Historian from Most Haunted, Author, Owner of Derby Gaol

Richard Felix is most famous as the Historian for Living TV’s Most Haunted appearing in over 120 episodes.
Richard has always been fascinated in history, especially military history with a special interest in disasters e.g. Charge of the Light Brigade, The Alamo, Custer’s Last Stand, and the Titanic.
For many years he has been a columnist for the Derby Telegraph, dealing with Derby’s fascinating local history and is a regular contributor to Radio Derby.
For many years Richard has authored books, featured on TV shows and delivered lectures around the country.
You can also find him at Derby Gaol which he bought in 1997 and then restored after much hard work, to it’s current condition, mirroring as closely as possible, its original state. 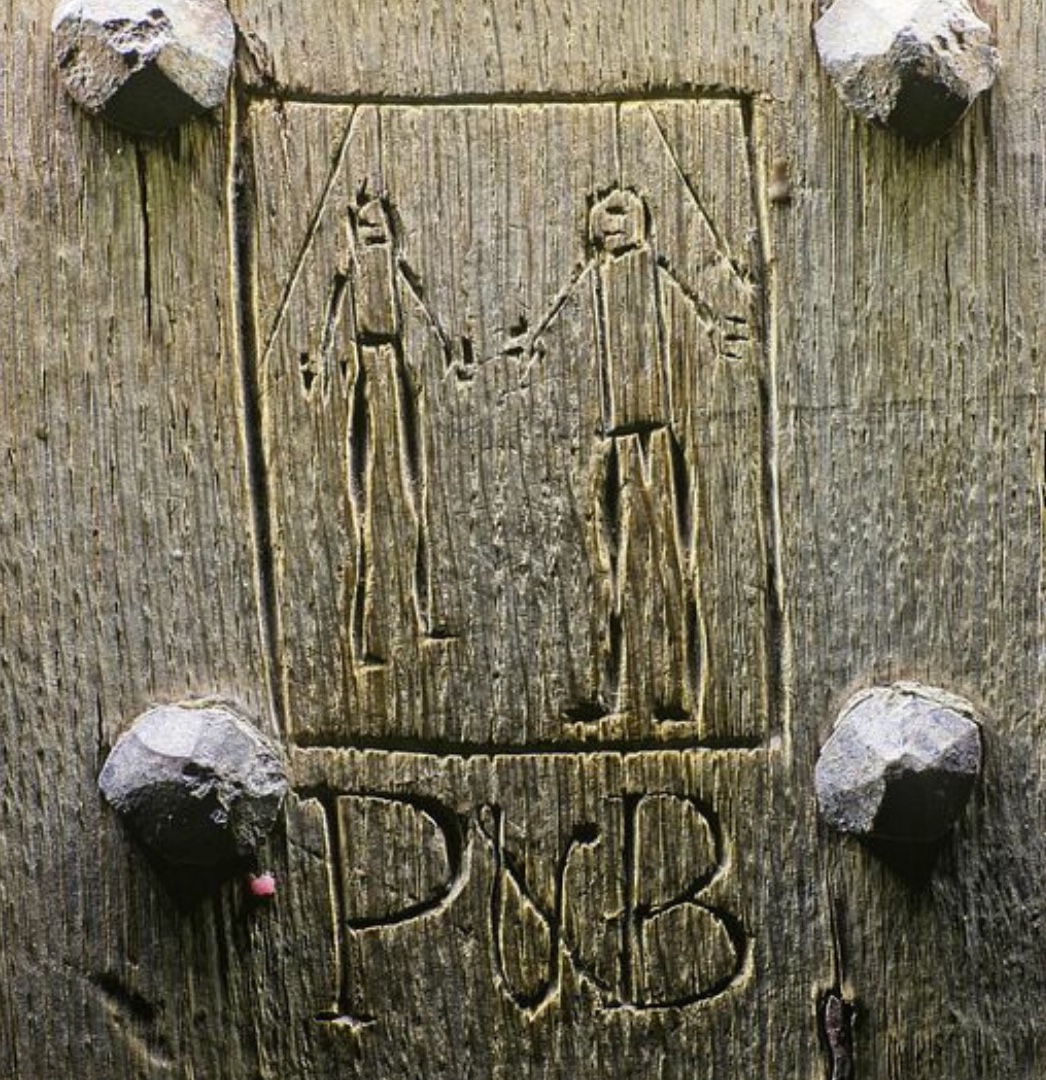 The History and Hauntings of Derby Gaol with Richard Felix

Derby has a reputation for being a hotbed of ghostly goings on. Stories of ghostly activities span generations. In fact it’’s dif…