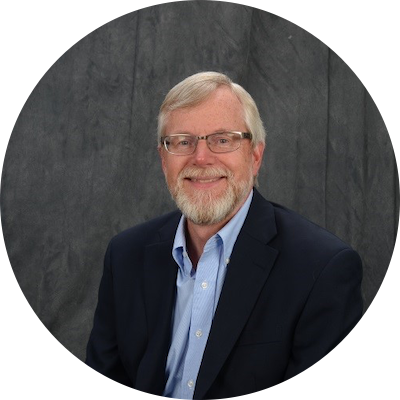 Thomas Ryden is the Executive Director of MassRobotics. MassRobotics is a non-profit organization whose mission is to help create and grow the next generation of robotics and smart connected device companies.

Prior to joining MassRobotics Mr. Ryden was the founder and CEO/COO of VGo Communications, Inc. While at VGo Mr. Ryden oversaw the development and launch of the market leading VGo telepresence robot. Previously, Mr. Ryden was Director of Sales & Marketing at iRobot Corporation. Under his leadership iRobot secured over $300M in contracts and revenue from its government and industrial products increased from $2M to over $80M annually. In addition, Mr. Ryden held roles in program management, overseeing the development of some of iRobot’s most successful products

Mr. Ryden is on the board of directors of AUVSI New England and serves at the co-chairman of the robotics cluster of the Massachusetts Technology Leadership Council.

The Future of Commoditized Robotics