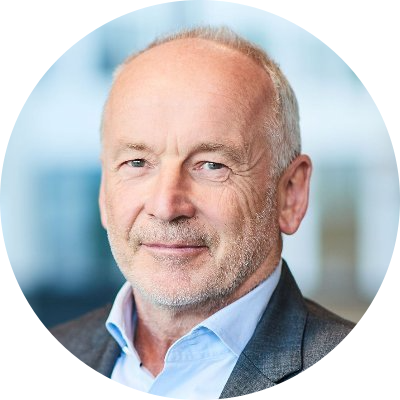 A Professor of Open Science Policy at the Free University of Brussels and the Editor In Chief at Frontiers Policy Lab at Frontiers, Jean-Claude Burgelman was responsible for the open science and data policies of DG RTD, European Commission. He joined the European Commission in 1999 as a Visiting Scientist in the Joint Research Centre (the Institute of Prospective Technological Studies - IPTS), where he became Head of the Information Society Unit in 2005. In January 2008, he moved to the Bureau of European Policy Advisers (attached to the president of the EC) as adviser for innovation policy. Since 1-10-2008, he joined DG RTD, as advisor and then Head of Unit in charge of top level advisory boards like the European Research and Innovation Area Board, the Innovation for Growth Group and the European Forum for Forward Looking Activities. Till 2000 he was full professor of communication technology policy at the Free University of Brussels, as well as director of the Centre for Studies on Media, Information and Telecommunication and was involved in science and technology assessment. He has been visiting professor at the University of Antwerp, the European College of Brughes and the University of South Africa and sits on several academic journals. He chaired the World Economic Forum’s Global Agenda Council on Innovation and was a member of its Science Advisory Committee.

The path towards Science 2.0