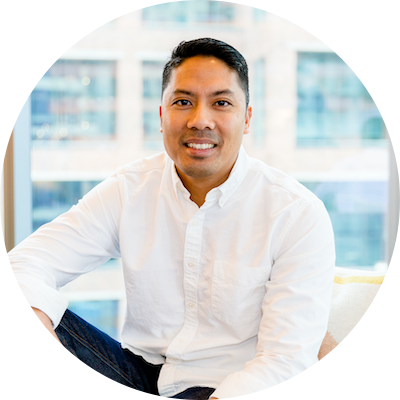 Eddy Badrina is the Chief Executive Officer of Eden Green. Over the past 20 years, his career has encompassed entrepreneurial, corporate, and government roles. Prior to that, Eddy had mission-critical roles at the US Department of State, executive leadership at a White House Initiative, and director level positions at two successful startups. In 2019, Eddy took over as CEO of Eden Green, which, through its vertical farming technology stack, is changing the way we farm our produce, and feed our communities. Since then, retailers, researchers, and governments have discovered how Eden Green's technology can help them establish food safety, food independence, and sustainable farming unlike any previous ag tech solution. He was co-founder of BuzzShift, a digital strategy agency for mid-sized brands and organizations. Eddy and his co-founder had the unique opportunity to sell BuzzShift in 2016, reacquire it, and sell it again in 2021. Eddy has an MPSA degree in Public administration and international affairs and a BS in Psychology from Texas A&M University.

The Future of Vertical Farming

Eddy Badrina, CEO of Eden Green, interviewed by host Trond Arne Undheim, futurist, investor, and author. In this conversation, we…