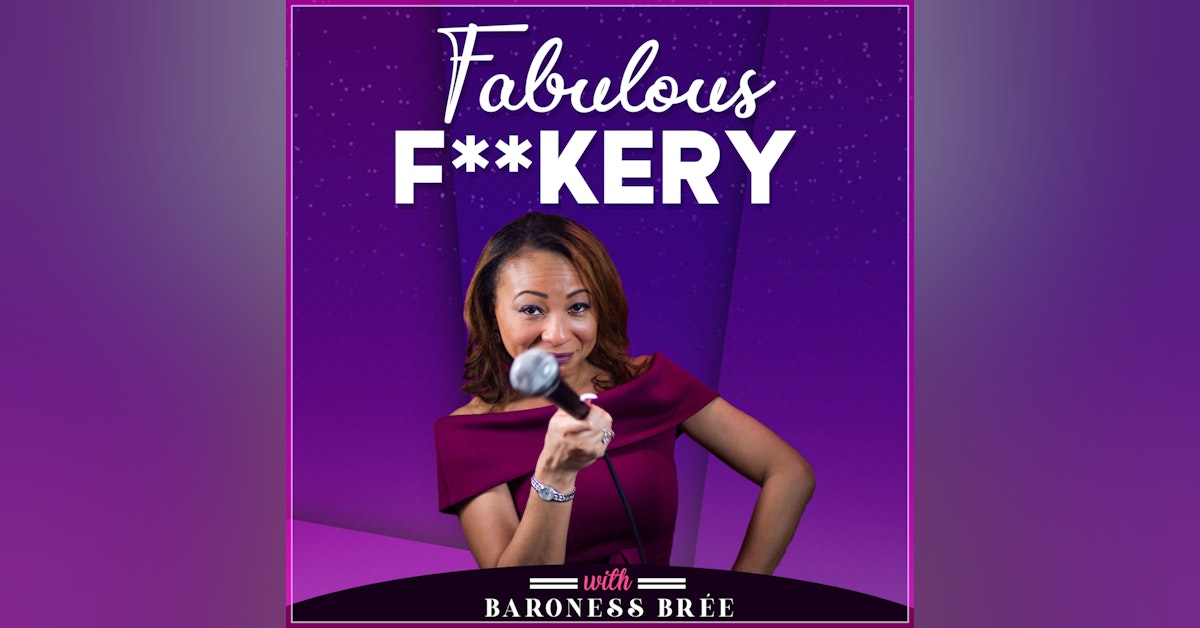 Today we visited with Quida Chancey live at Brilliant Baltimore

Here's some background on Quida and her organization:

LaQuida Chancey was born in Manhattan and moved to Baltimore as a child, raised in Baltimore County with her parents and 2 younger sisters. LaQuida graduated from Western Tech in Catonsville and after high school attended Spelman College in Atlanta, GA.  She graduated in 2004, with a B.S. in Computer Science and mathematics minor and moved back to Baltimore in 2006 and purchased a home in East Baltimore in 2009.

In 2014, she begin investing in the Baltimore Real Estate Market and Xavier Estates, LLC was formed. As a developer who focuses on affordability and first time home buyers, it didn't seem to be enough to make an impact just focusing on those two things. Her desire was to get into the business of RE to create more black homeowners, and that really wasn't happening as quickly or as easily as planned.

Admittedly, she is obsessed with tiny homes and designed a few with affordable housing in mind because by definition they can be an affordable housing solution. Throughout the years, she has always volunteered with organizations that focused on homelessness advocacy like United Way, #HashtagLunchBag Baltimore ,Save our Village Baltimore, and participated in a multitude of local events.  That exposure has allowed for countless conversations and brainstorming sessions over the years. Taking those conversations and ideas one step further, Smalltimore Homes was founded in February 2018 and by April it had received 501(c)(3) status.

After witnessing many of the tent encampments around Baltimore were being cut off from public access and realizing that whole communities were being dismantled was really the key factor in forming the nonprofit. Ending the tent encampments doesn’t solve homelessness, it satisfies the public perception. LaQuida has been working with the homeless population for many years now, but until recently, shel believes there is an actual war on homelessness. In a city like Baltimore where red-lining was created, it’s shocking that 4 of 5 homeless people in Baltimore are black.

After researching a number of tiny home communities on the west coast like - Opportunity Village, Emerald Village and Cottage Village, it was obvious that she could do more here using those models because they are thriving and sustaining communities in some cases for over 10 years. Chancey believes that hard part is done and we just need to tweak the blueprint to fit Baltimore. The idea is that Smalltimore Homes’ tiny home & micro shelter communities could address Baltimore blight and vacancies by deconstructing/disassembling those properties first, dispose of debris, anything hazardous, and keep what is salvageable and safe to rebuild. There are thousands and thousands of properties to choose from, and several deconstruction companies in Baltimore like ARC and Details Deconstruct. She believes it has the potential to be a very successful model for transitional tiny home communities with the potential to grow into an entire eco-system that creates a stronger Baltimore.