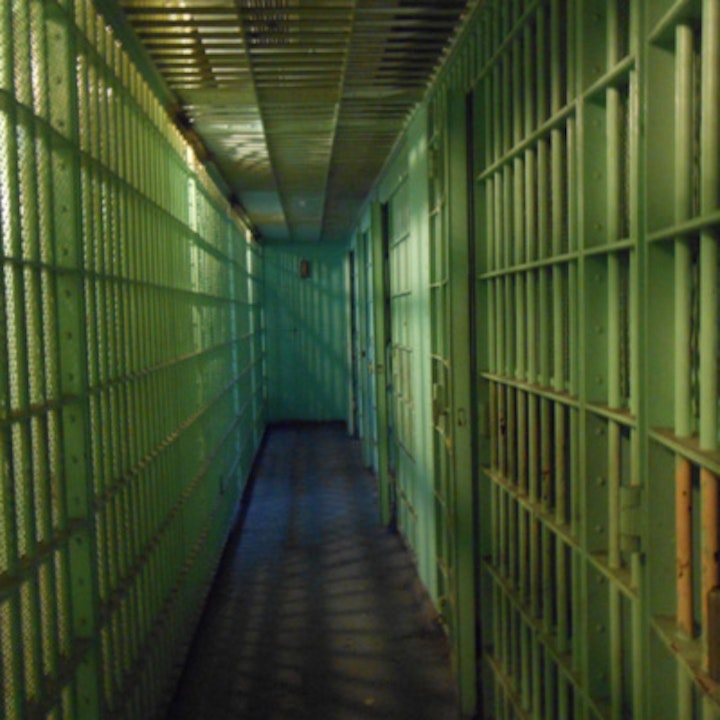 The following episode contains explicit language and descriptions of disturbing incidents. My guest spent a decade in prison after he struck a plea bargain on drug conspiracy and gun charges. He went from stashing hundreds of thousands of dollars in cash under his bed at home to earning a few dollars a day in federal prison while managing over $200 million in military contracts.

The United States is the incarceration capital of the world. We're home to just 4% of the global population but nearly 25% of the world's incarcerated. Do Americans commit more crimes than other people, or are other factors at play? Listen as we explore the issue together.