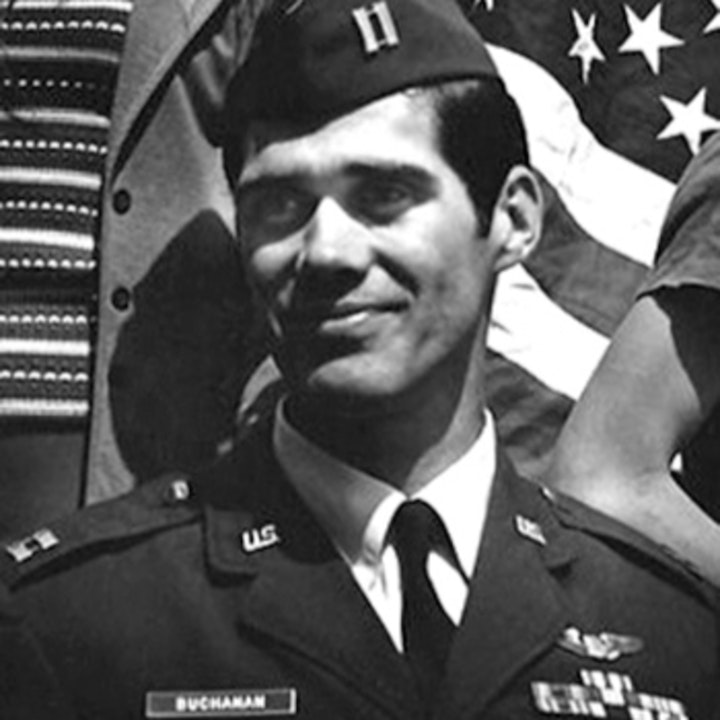 The content in this episode is graphic and may be disturbing for some listeners. Former POW Capt. Hubert Buchanan was an Air Force fighter pilot when a Vietnamese fighter ace shot down his F-4 Phantom in 1966. He was quickly captured and moved among half a dozen POW camps over the next 6.5 years. Capt. Buchanan was held captive one year longer than the late US Senator John McCain.