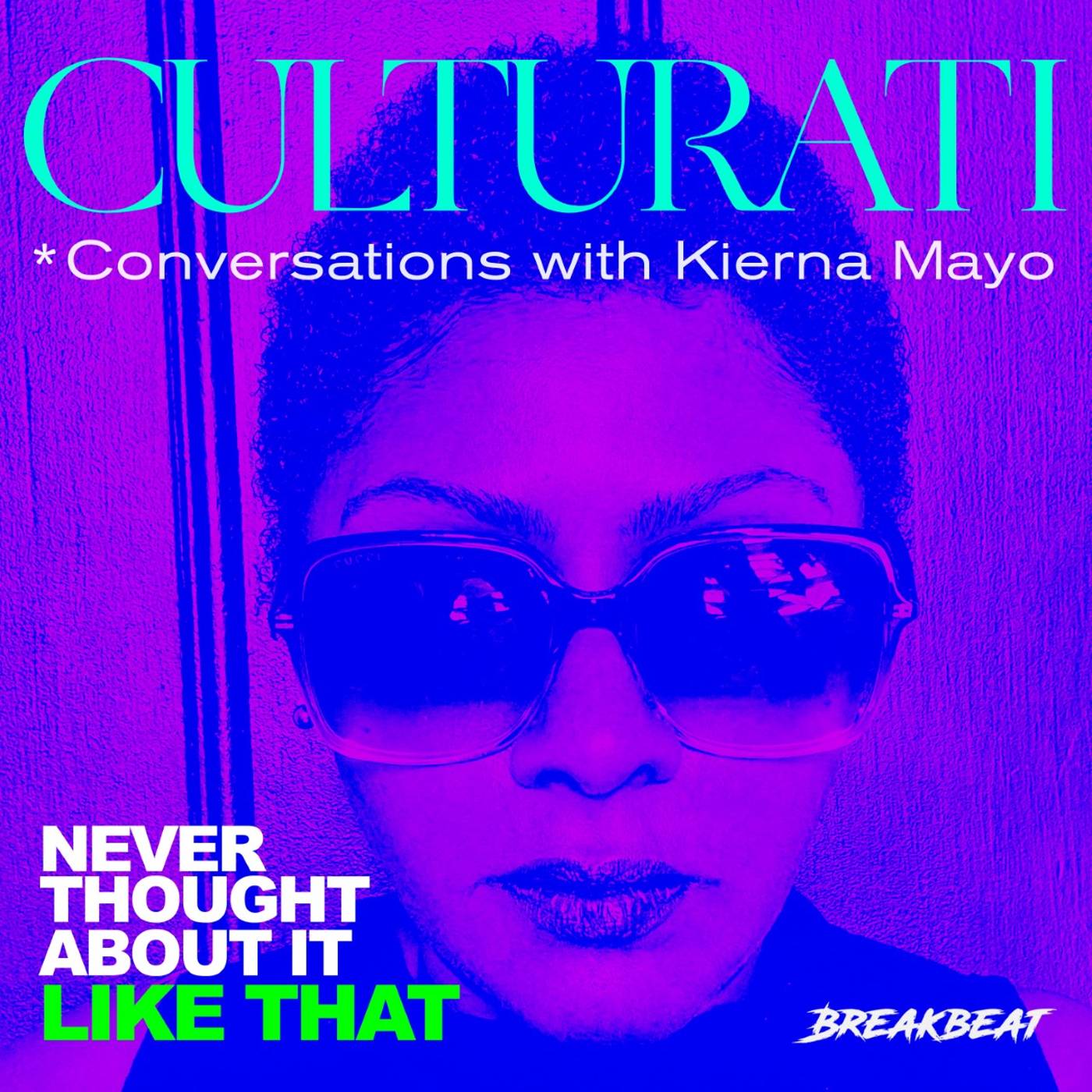 Culture’s Gifts 2021: The Year in Culture

The 2021 Year in Culture, Culturati style! From the first Black and Asian American female Vice President, Kamala Harris, to honor…

In this special episode, Kierna has a revealing conversation with one of her real life besties-- and one of hip-hop’s true legend…

This week, school is in session as Kierna gets a sex education from Sam Ridell, an award-winning podcast producer and principal h…

The Dilemma of Black Storytellers: W. Kamau Bell Opens Up

The History of Honey Magazine, PT 1: The Sweet Edition

In 1999, Lauryn Hill graced the cover of the preview issue of Honey, billed as a "fearless entertainment, fashion, and lifestyle …

The History of Honey Magazine, PT. 2: The Sticky Edition

"Every good drama has an anti-hero, and the same goes for the story of Honey magazine. This week, after having unanswered questio…