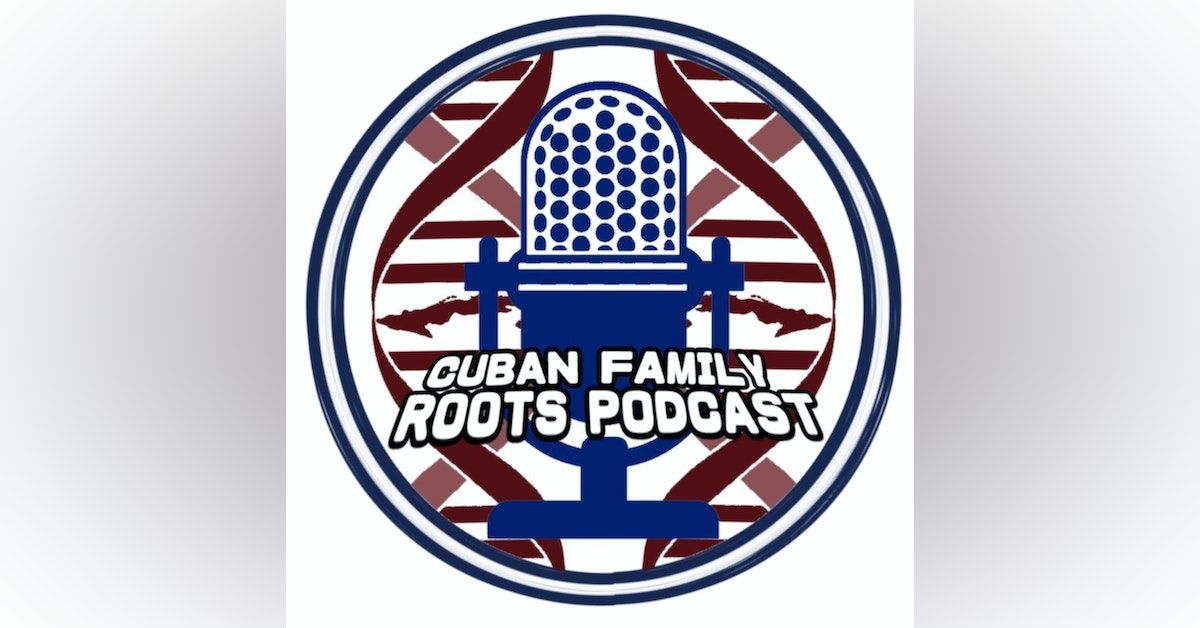 Christian recounts his journey to rescuing Spanish – American heritage and  tells us of fishermen on the Gulf Coast who fished the waters alongside their Indian fishing partners known as the “Spanish Indians” and some freed black slaves. Christian was inspired to and began to investigate the lives of these fishermen and their influence in the region. From the Tampa Bay down to the condominium developments at Punta Rassa, several Spanish and Cuban fishermen settled in the region establishing fishing camps called “ranchos. Throughout the interview he tells us what he discovered and enlightens us on the presence of Cubans in early Florida and the strong Cuba-Florida connections.

--- Send in a voice message: https://anchor.fm/aileen092/message