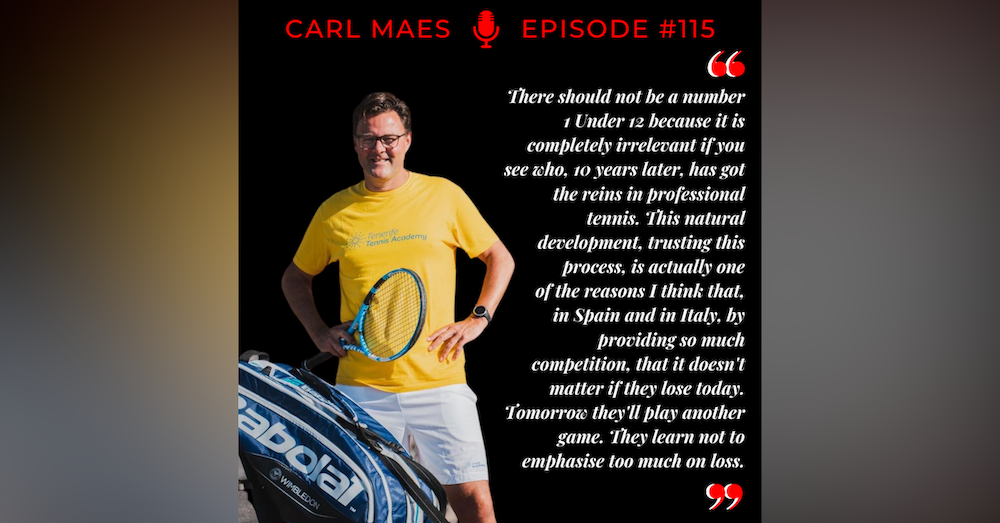 Carl Maes is best known as being former world number 1 Kim Clijster´s coach for more than a decade.

As a young coach he worked with the top players in Belgium including Xavier Malisse, Olivier Rochus and Justine Henin. He led the Belgian Fed Cup team to the final in 2006 and has since worked with players like Yanina Wickmayer, Kirsten Flipkens and Laura Robson.

He is also currently coaching Sorana Cirstea and is the co-founder of Orange Coach Exchange, which offers webinars and one-to-one sessions where coaches can 'exchange' knowledge.

In this episode, Carl Maes looks back on his career, including his playing days and his journey with Kim Clijsters, as well as the Golden era of Belgian tennis. Enjoy!

Here´s a glance at the episode:-

[6:17] Carl talks about his decision to move to Spain.

[10:16] Carl discusses how as  a coach you have to be available full-time for your team of players, coaches and parents.

[23:35] Why it´s so important to understand why someone plays tennis.

[28:26] Carl tells us about his tennis playing career and why he´s more suited to coaching.

[37:16] Carl describes how his relationship with Kim Clijsters began.

[39:51] Carl discusses the golden era of Belgian tennis when he was working with Xavier Malisse, Olivier Rochus, Kim Clijsters and Justine Henin.

[57:11} Why he thinks the culture in Spain works well for developing young players.

**Update: Since recording this episode, Carl has joined SotoTennis Academy in Spain as Performance Director. 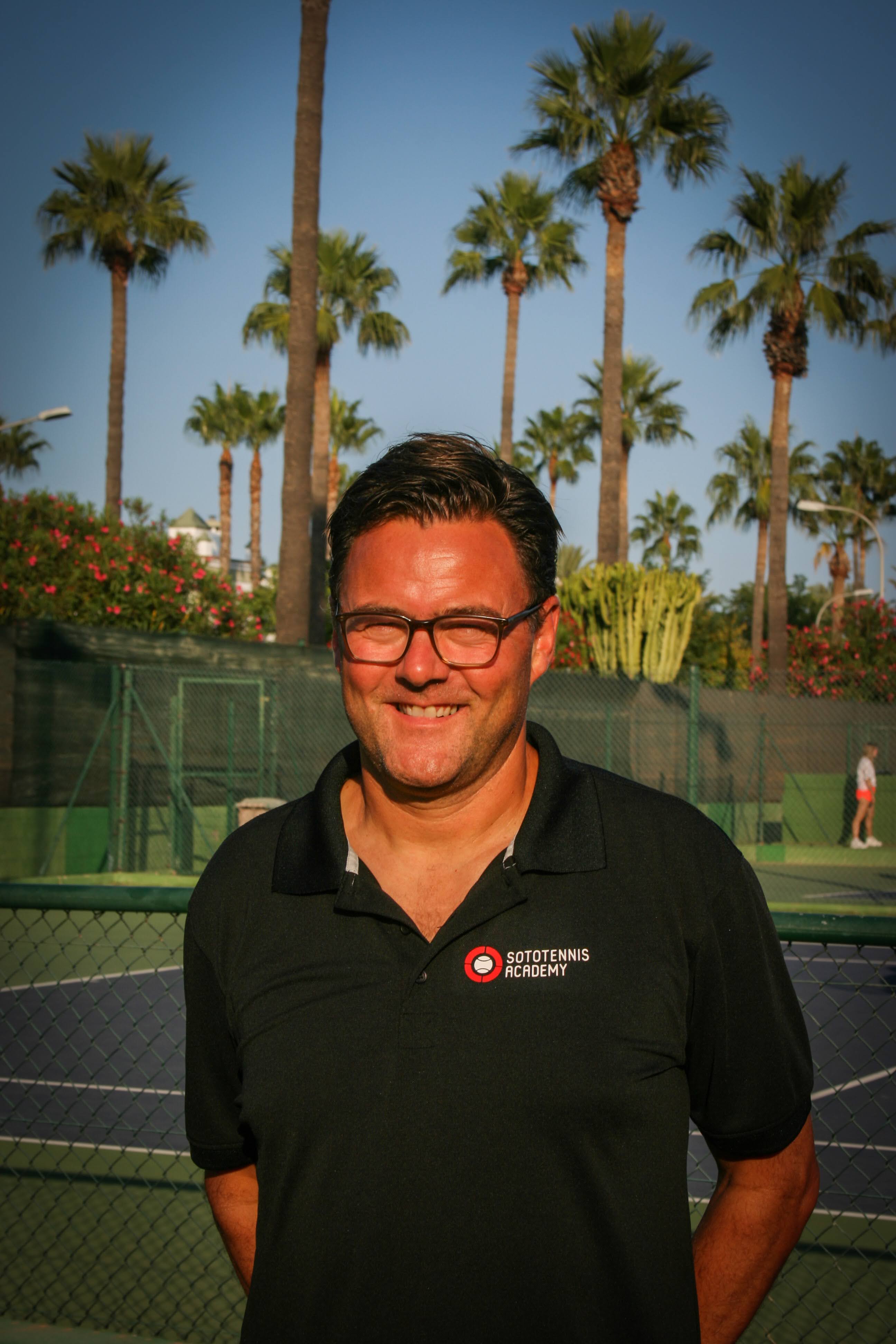 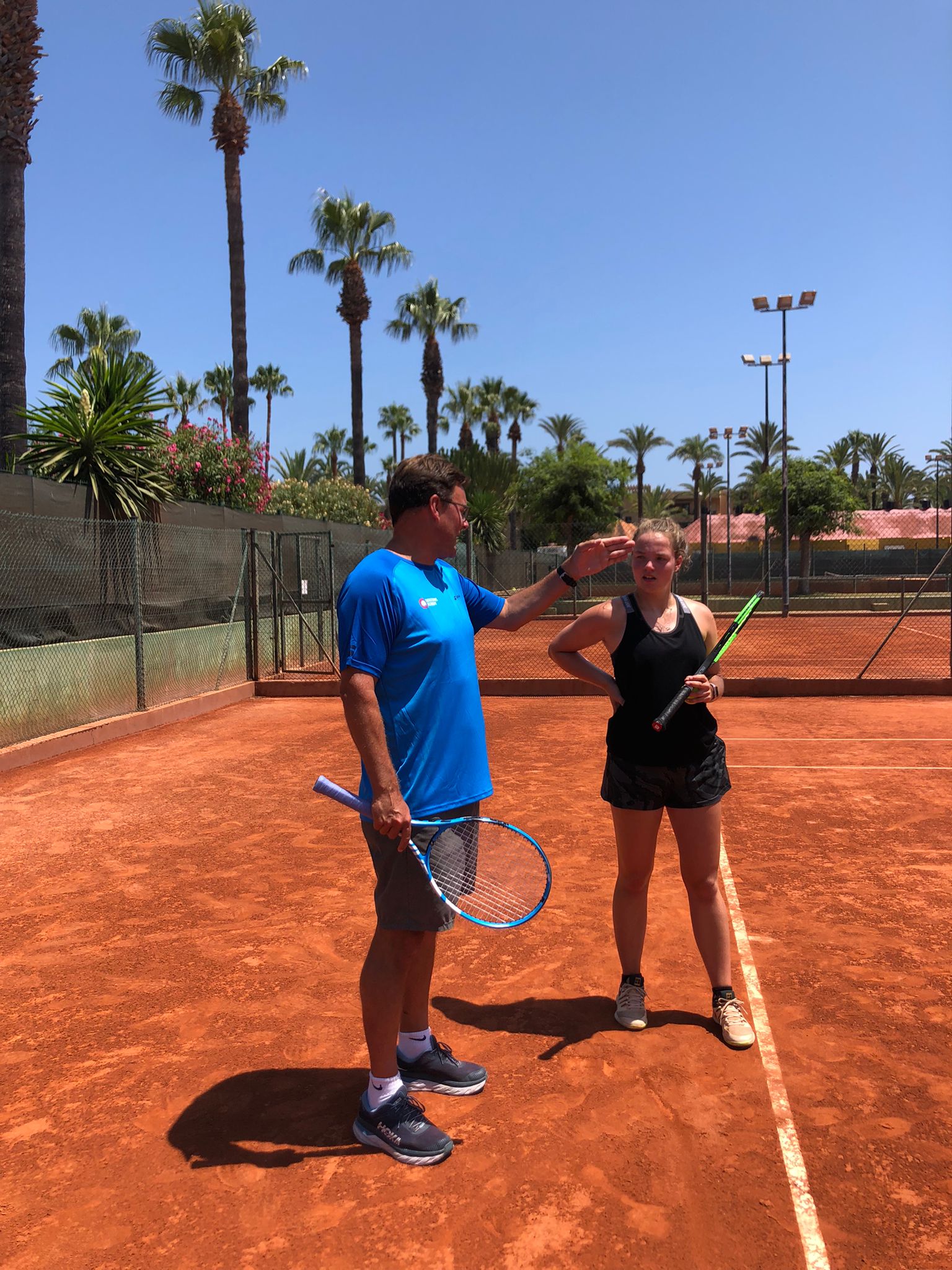