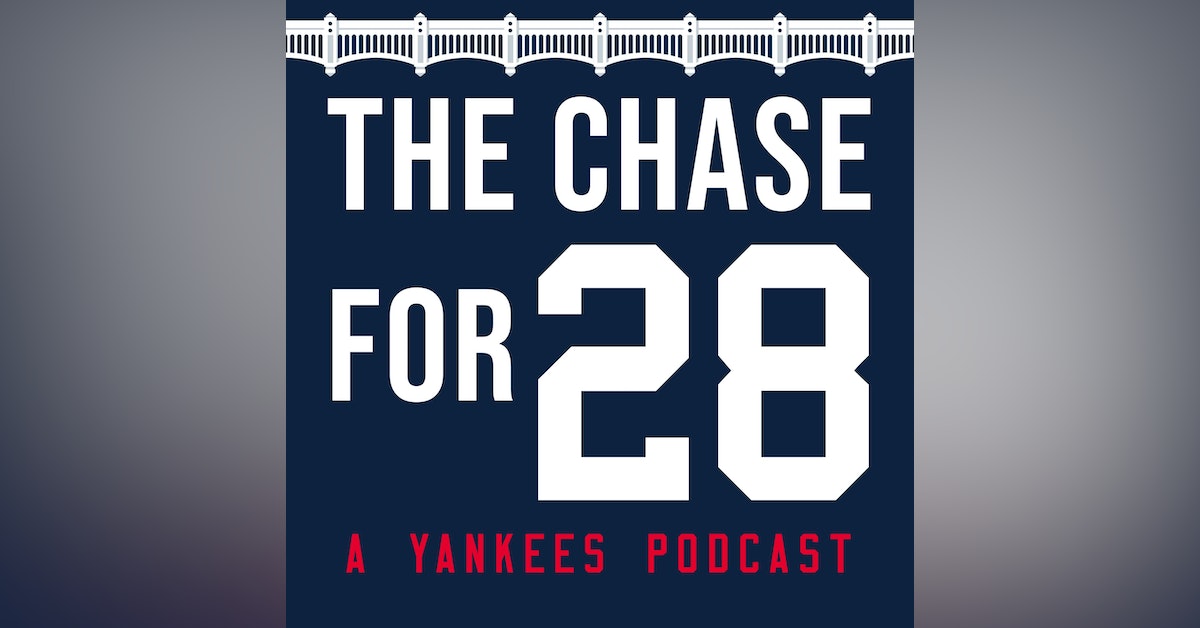 Aaron Judge is staying in the Bronx. The superstar slugger and reigning AL MVP is reportedly re-signing with the New York Yankees on a nine-year, $360 million deal, according to multiple reports.

In this bonus episode of the show, Chris and the Podcast Padre react and discuss where the Yankees go from here this off-season.

AJ is on special assignment and I will be joined by my Dad, the Podcast Padre, during these dark Winter months.