Episode 58: The Genius Of Sondheim 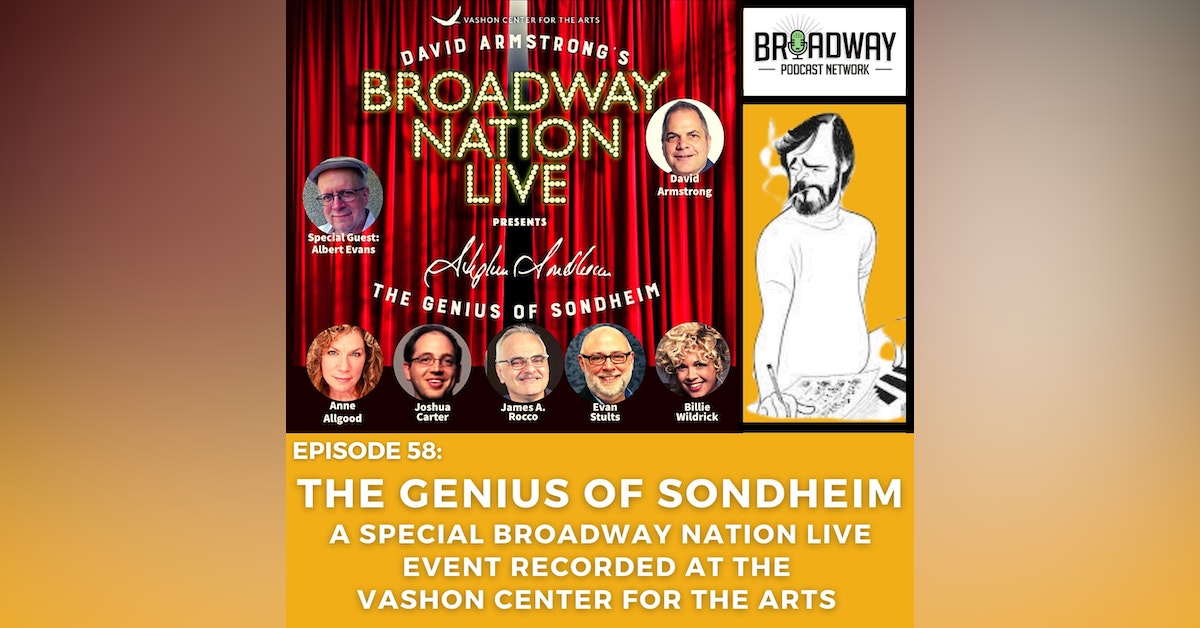 This is a special live and in person episode of Broadway Nation!

It was recorded on March 6, 2022 live at the Vashon Center for The Arts where I was joined onstage by a terrific group of singers, and special guest Albert Evans, to pay tribute to the late, great Stephen Sondheim.

As you will hear, in these live events there is a little less talking and lot more music than in a regular episode, but I don’t think anyone will be disappointed by that - especially when the music and lyrics are by Mr. Sondheim.

The fantastic cast is: Anne Allgood, Joshua Carter, James Rocco, Billie Wildrick, and Evan Stults on the piano. My frequent co-host, Albert Evans, shares a fascinating story about the making of West Side Story that few people have heard.

My wireless microphone was acting up a bit during the first part of the concert, but gets quickly replaced, and we have done our best to minimize the disruption in this recording.

If you would prefer to watch a video capture of the show you can view it at vashoncenterforthearts.org. 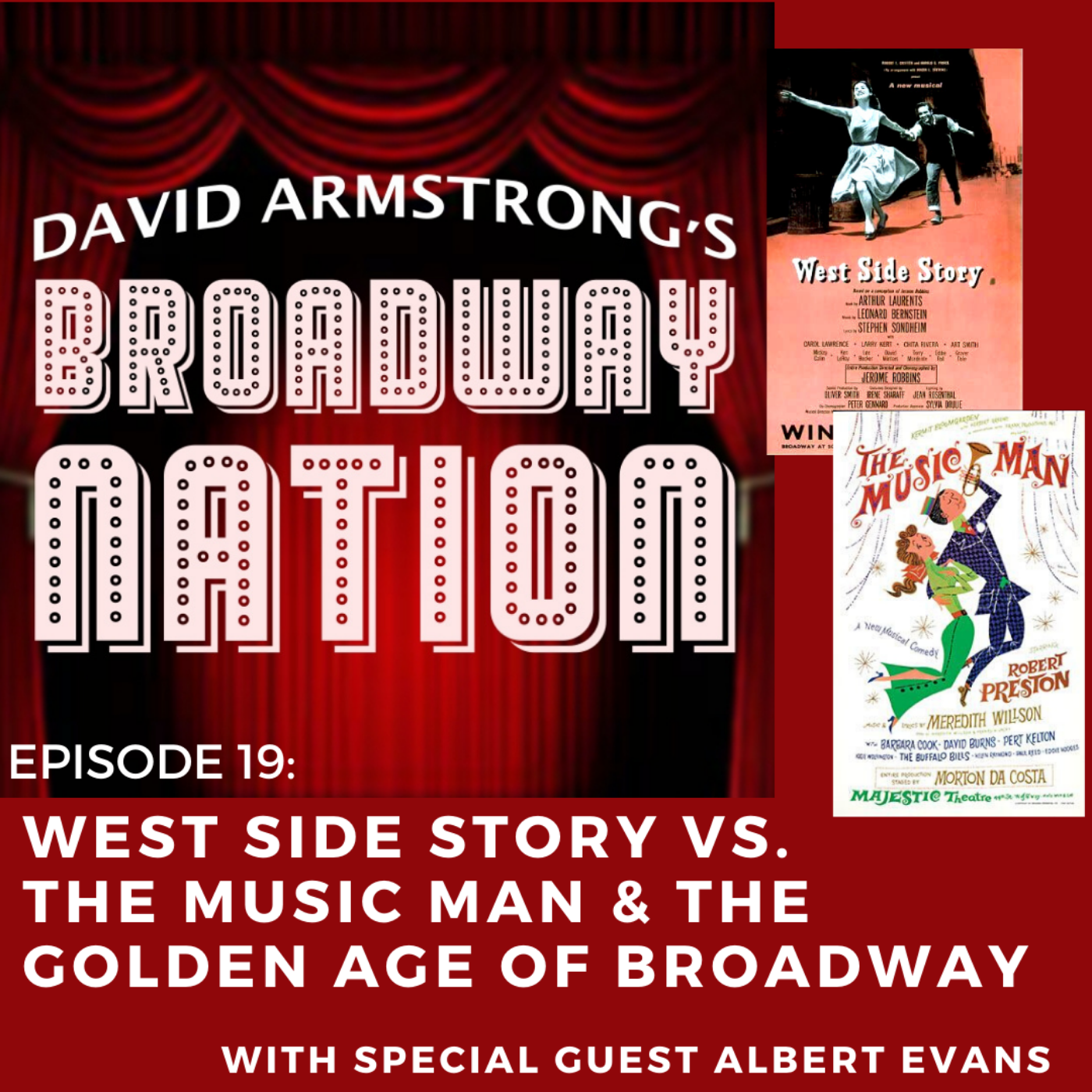 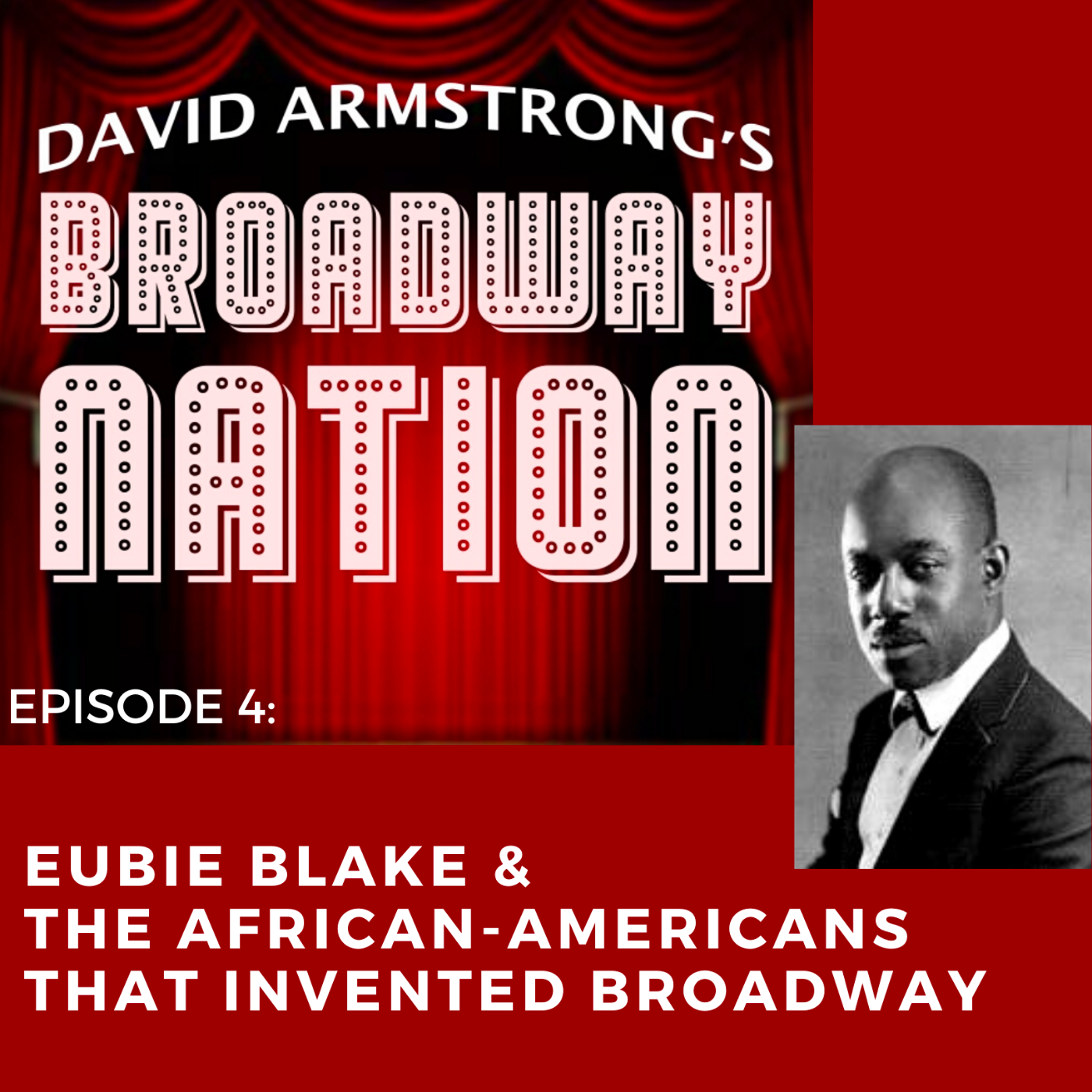