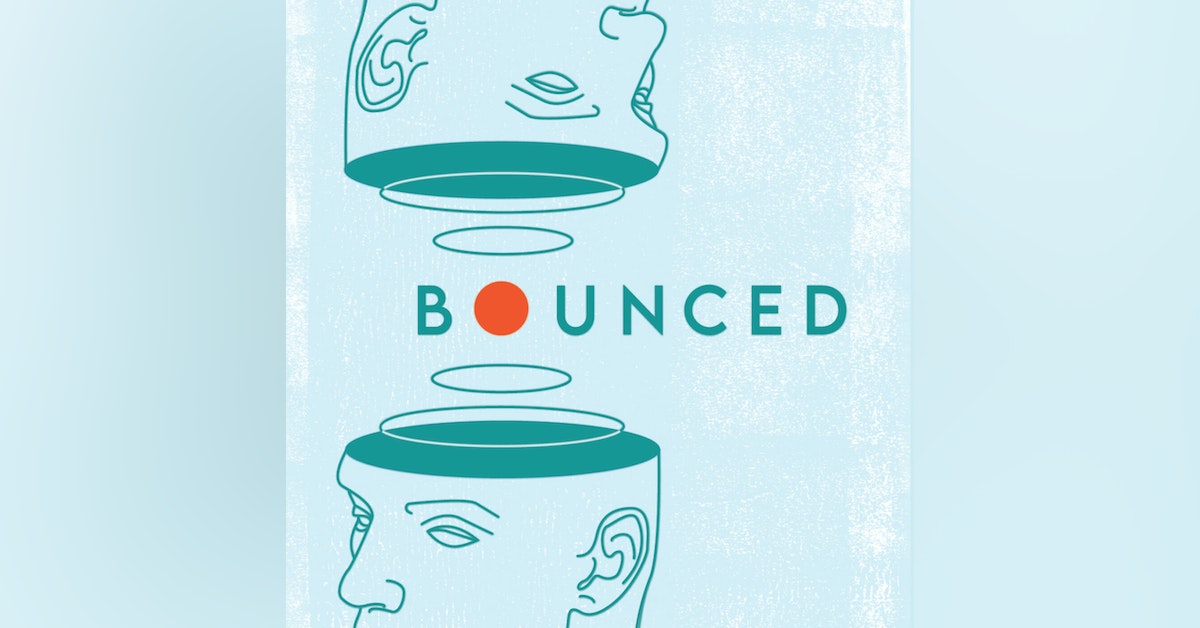 With millions of podcasts ready to listen to, it can feel daunting to begin your journey as a new creator. How can you stand out from the crowd? This episode we talk to Dan Misener, the Broadcaster in Residence at RTA's Allan Slaight Radio Institute to learn about podcast packaging, how podcasters can find their niche and reach their target audience. From the epic journey of the Canadian curling team, to the very different experiences of immigrant sisters, to dismantling toxic masculinity in Star Wars, we’ve got a wide range of projects for you to listen to and some really talented students to meet along the way.

Produced by the RTA School of Media at X University

Featured Projects
Not Two Guys Talking About Star Wars - Haylee Thompson (RTA 996 W2021)
You’ve heard it a million times before. “Rey isn’t a Skywalker,” “Star Wars was ruined by feminists,” “You probably pretend to like Star Wars to get guys.” The usual, two guys talking about Star Wars content. This is NOT that kind of podcast. Join host, self proclaimed Star Wars superfan and feminist Haylee Thompson as she explores the Star Wars universe through the female gaze including its characters, storylines and various new projects. In this feature project we’ll listen to possibly one of the best podcast openings EVER.

On the Button - Thomas West (RTA 996 W2021)
Join Thomas West as he recounts the best moments in Canadian Curling history through spectacular sound design, live game audio, and interviews with athletes. In this feature Thomas speaks with Olympians Ryan Harnden and Brad Jacobs and tells the story of the 2013 Roar of the Rings Tournament and their journey to the 2014 Sochi Olympics.

The Immigrant - Valentina Passos Gastaldo (RTA 996 W2021)
What does it actually mean to be an immigrant in Canada? The immigrant is a podcast that sheds a light on real and unique Canadian immigrants’ stories. Each episode features vulnerable conversations with immigrants that share the good, the bad, and everything in between of what it means to be an immigrant in this country. In this feature Valentina interviews her sister and discusses with her their journeys to Canada and how they adapted to their new homes.