Did you know Mela leads a virtual Full Moon Ceremony every month? Find it on Facebook! 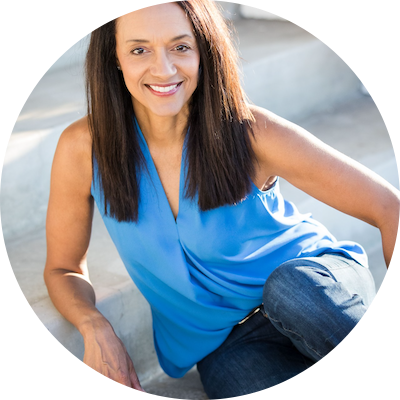 María Felicia Kelley discovered her passion for writing as a girl growing up in the suburbs of Washington, DC. Earning a degree in broadcast journalism, from The Cronkite School at Arizona State University, María began her career in television as a writer and producer. She also has enjoyed time in front of the camera as a host and spokesperson. Today, she writes creatively with an eye toward children’s stories and educational materials. The pandemic of 2020 moved María to focus her creative energy, bringing long-planned artistic works to life. Wife to a proud Greek American and mother to their three sons, María lives in a Southern California household with strong male energy and an assortment of ethnic identities. As a tri-racial mix, including African, European, and Native American bloods, María taps into the traditions of many cultures. Through much of her writing, she explores the intricacies of her family’s racial heritage that is uniquely American. 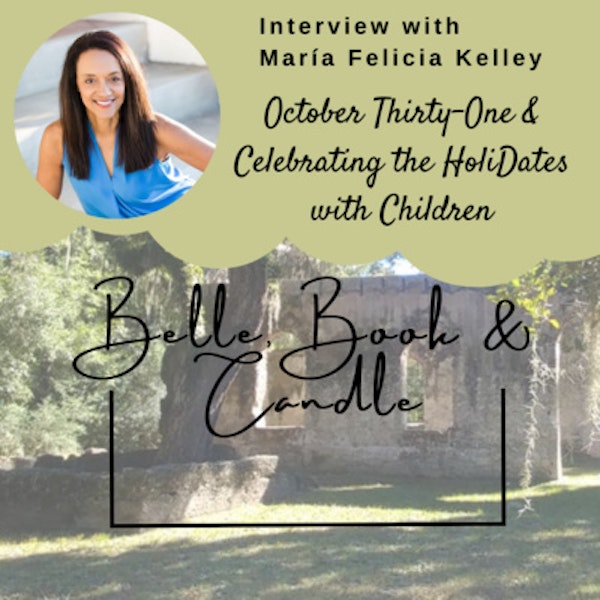 Author María Felicia Kelley introduces us to her children's book series, Celebrate the HoliDates, which were deeply inspired by her son Constantine. Constantine has trisomy 21, and the books were initially created as a tool t...