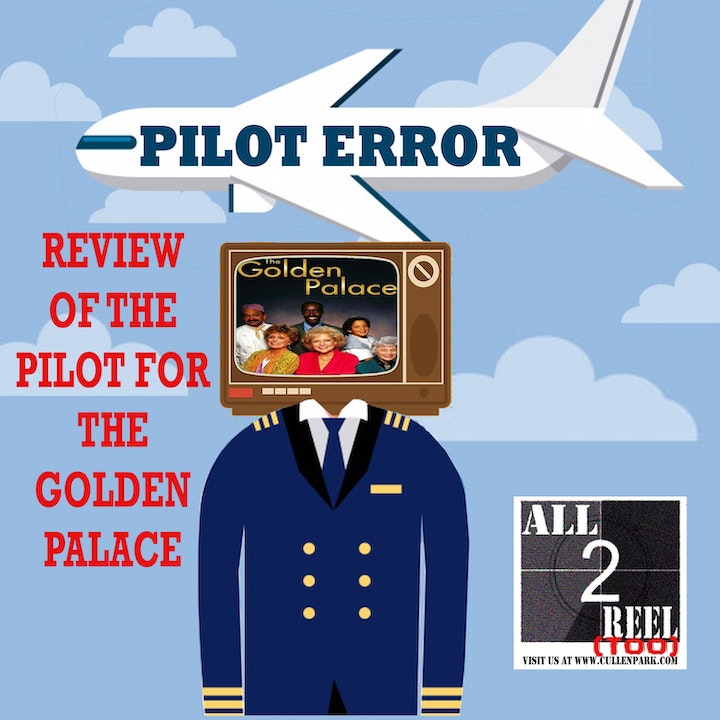 Less than two months after Dorothy's departure,Blanche, Rose, and Sophia sell their Miami house and purchase The Golden Palace, a hotel in the city. The women meet hotel manager Roland, his foster child Oliver, and hotel chef Chuy Castillos. The women learn that the previous owners had fired much of the staff to make the hotel appear profitable, and the hotel has no money to hire new employees. Furthermore, the ladies have only one week to make the hotel's bank note payment, which is dependent on satisfying a group of travel agents booked for the hotel. Sophia and Rose are upset at Blanche for getting them into the situation, but Blanche convinces them that they can operate the hotel and make the business a success. Chuy wants to continue serving Mexican food at the hotel, while Sophia wants to start serving Italian food instead. Chuy quits in frustration, but later asks for his job back, and he and Sophia agree to work together. The women manage to get through the week after hosting the travel agents, making enough money to keep the hotel for another month and hire more staff.

If you would like to watch the pilot before listening to the podcast email us at mike@cullenpark.com for a link.

Check out some cool music from Jason Quick at www.jasonquickmusic.com

If you can during these troubling times make a donation to one of the following charities to help out. https://www.directrelief.org/