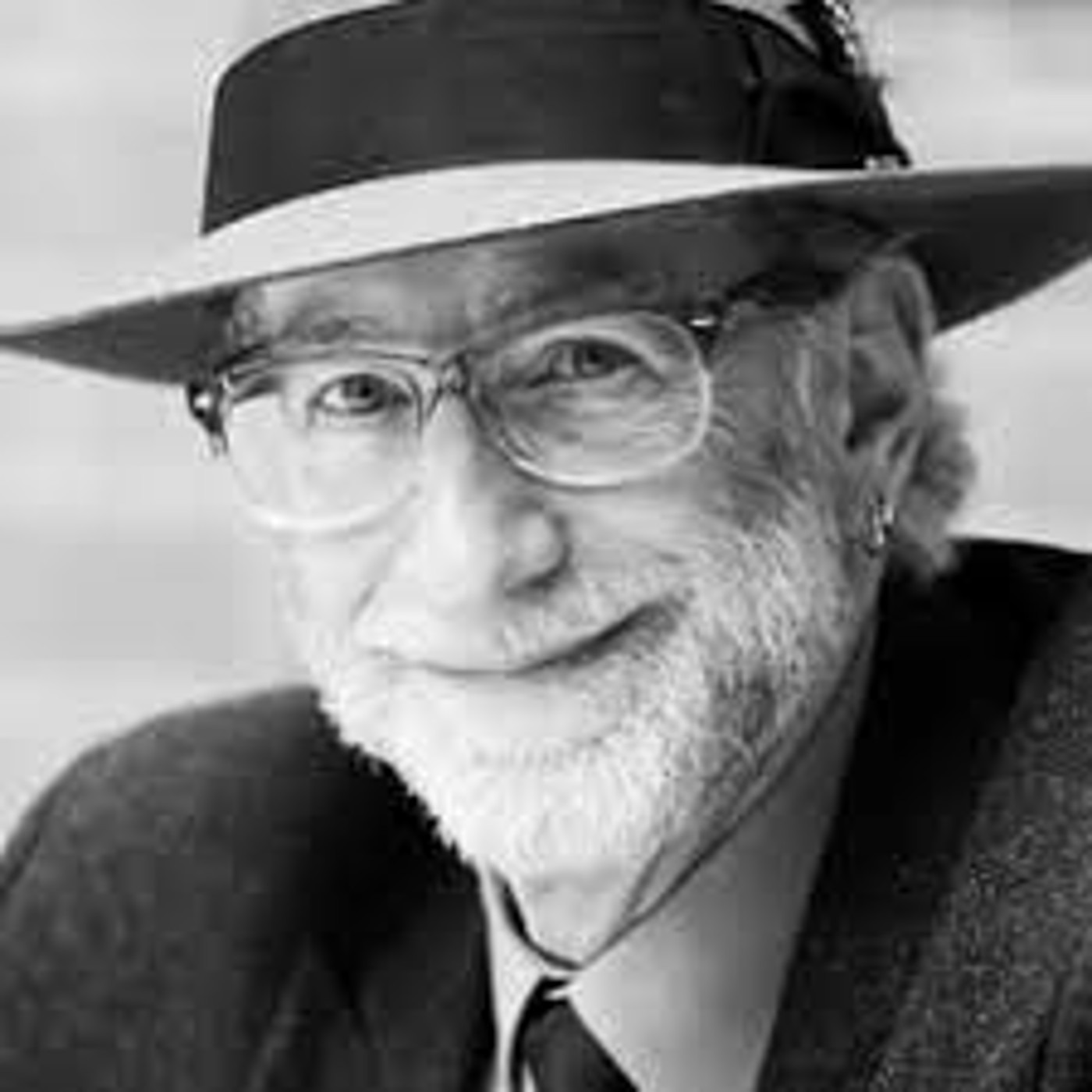 On this episode, Bill talks with Screenwriter, Comedian, and Pittsburgh Native Marc Sheffler. Marc talks about his days growing up in Pittsburgh and some of the people he has worked with over the years in TV and Movies.

Marc Sheffler used to work as a stage actor for off-Broadway theater. His only film role is of the teenage Junior Stillo in the low-budget Last House on the Left (1972). Since then, Sheffler decided to pursue a career in television writing and production rather than acting.

His credits include episodes of "Sister, Sister", "Harry and the Hendersons", "Who's the Boss", and "Charles in Charge" to name but a few. He's also been involved with all kinds of pilots, made for TV movies, and television specials, including the, failed "The Little Shop of Horrors" pilot, "The Happy Days Reunion Show" and "The Best of the Hollywood Palace" specials. He also worked with Mel Blanc, the voice of Warner Bros. cartoons, as the writer of How Bugs Bunny Won The West (1978).

Support this podcast at — https://redcircle.com/1-on-1-with-bill-alexander/exclusive-content